Gisèle Bündchen and Tom Brady in the middle of a divorce: a close balance, “There have always been problems”

A love story that lasted sixteen years… In December 2006, Gisèle Bündchen and Tom Brady fell in love. In order to formalize their relationship, the couple married on February 26, 2009, before becoming parents of two children, Benjamin (12 years old) and Vivian (9 years old). If on social networks, the couple seemed united, in the shadows, things were actually going very badly. Friday, October 7, 2022, in the columns of People, a relative said: “The problems are 10 years old. It’s been going on forever. It’s nothing new for any of them. Gisèle is fine. She puts order in her affairs. They are both done fighting for their marriage and it’s happening now so they can do their own thing and move on.” Assuring that the model would have taken the initiative to leave the sportsman, he added: “She is the one who drives the divorce. She plays the attack and he plays the defense. He wants to protect himself, protect his interests, but he just starting to take the legal route to defending himself from her. He doesn’t want it to be ugly, he doesn’t want to fight.”

Another source told People, “Tom has had a very lovely life. Things always seem to go his way. He works hard, he’s a good guy, he hasn’t had a lot of things go wrong. shot in his life. It’s terrible for him. You can see it hurts really, really badly. It’s pretty obvious he’s in pain. He feels very hurt by her.” Tuesday, October 4, 2022, in the columns of Page Six, a source had already made it known: “I don’t think there will be any turning back now. They both have lawyers and are examining what a separation will entail. , who gets what and whatever the finances will be.” The fact that Tom Brady has not retired from sports is rumored to be a cause of their divorce. “Like in a lot of marriages, it’s not just one thing. Gisele made it clear that she was worried about Tom playing football and they often talked about it. But they had a series of arguments over the past few years, and this time around there seems to be no turning back.”

Gisèle Bündchen: “I did my part”

At the beginning of September, in the columns of Elle magazine, the model had confided that she had put her career aside to raise her children. She said: “I did my part. I have a huge list of things that I have to do, that I want to do. At 42, I feel more in line with my goals.” Referring to the father of her children, Gisèle Bündchen added: “It’s a very violent sport. We have our children and I would like him to be more present. I had this conversation with him many times.” Two years earlier, on the Sirius XM show, Tom Brady had already said: “A few years ago, she didn’t feel like I was doing my part for the family. She thought I had to play football all season and that she had to take care of the house. She wasn’t happy with our marriage.” 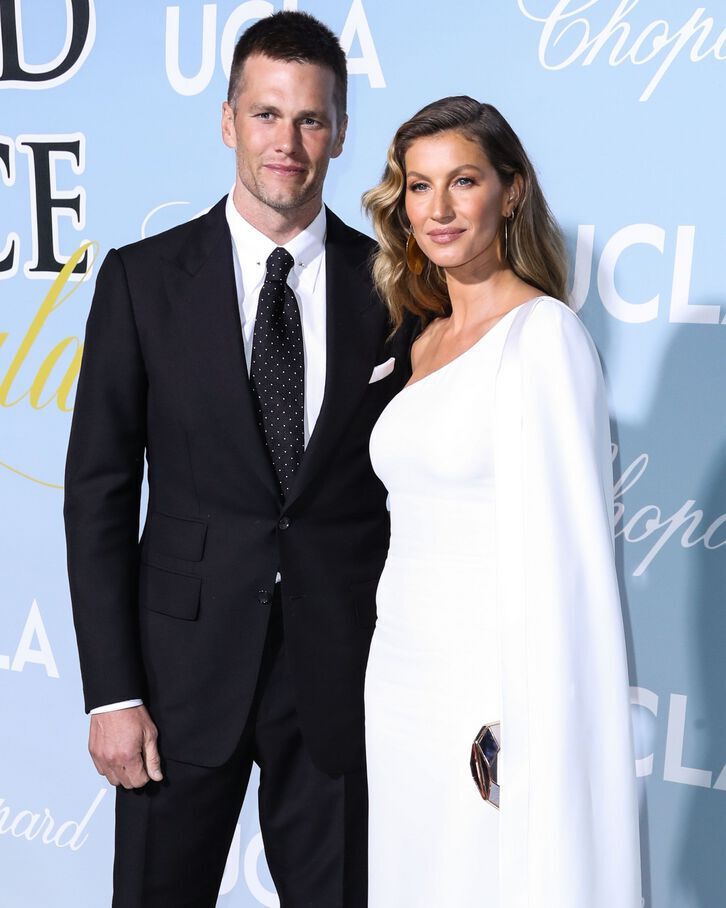