Gilbert Montagné: what are his sunglasses for?

It was almost 71 years ago… On December 28, 1951, Gilbert Montagné was born when his mother had been five and a half months pregnant. In August 2016, in the program Les orages de la vie, broadcast on W9, the singer had indicated that he had quickly been admitted to the neonatal service of the Port-Royal hospital, where he had been taken care of by Professor Minkowski. Weighing only 950 grams, he was immediately put in an incubator. Assuring that he had not been a desired child, he had declared: “They are going to have a fourth, it does not suit them too much, and I knew afterward that they had thought about abortion, that mom had tried to find solutions. But I clung on and I was born on December 28 at 5 and a half months pregnant and I stayed in the incubator for more than three months, until full term.” If he could see, he lost his sight due to a medical error. “What happened was that at the time, they didn’t know the correct dosage of oxygen. They put too much in the incubator and it burned all the tissues, the optic nerves” , he confided.

During this interview, Gilbert Montagné had assured not to blame the doctors who had taken care of him. “How wonderful what they did, because if they hadn’t put enough (oxygen, editor’s note), I wouldn’t be here to talk to you,” he said. Wednesday, December 7, 2022, the artist granted an interview to Nikos Aliagas, for Gala. Asked what he was hiding behind his sunglasses, he said: “I am amused by the fact that they are of no use to me, except to protect the kid that I am still somewhere.” Referring to what he sees in his intimate mirror, Gilbert Montagne added: “My mirror is the only mirror that does not hide and to which one cannot lie. What I see is that I am, that that I feel.” Finally, the host asked him about his vision of society and the future. “We are already in the next world, because each second that passes is different and we cannot be sure of the one that will happen. I remain a wisely optimistic man despite the tumults. Awareness will move the world forward”, he estimated.

Gilbert Montagné: “It gave me another form of vision”

In September 2022, on the set of Touche not at my post, on C8, the singer had been very optimistic in the face of his handicap. In all transparency, he had indeed let it be known: “I should find it dramatic, but I don’t find it dramatic at all. It gave me another form of vision (…) It’s difficult to explain to people because they think that someone who is blind is someone in the dark, in the darkness, but I don’t even know what black is, I don’t know what darkness is.” During an interview with Quotidien du Médecin, Gilbert Montagné had already declared: “For a blind person from birth like me, blindness does not pose a major problem on a daily basis, because he has not known anything else. On the other hand, a person who suddenly becomes blind must completely relearn his way of life, and that is terribly scary.” 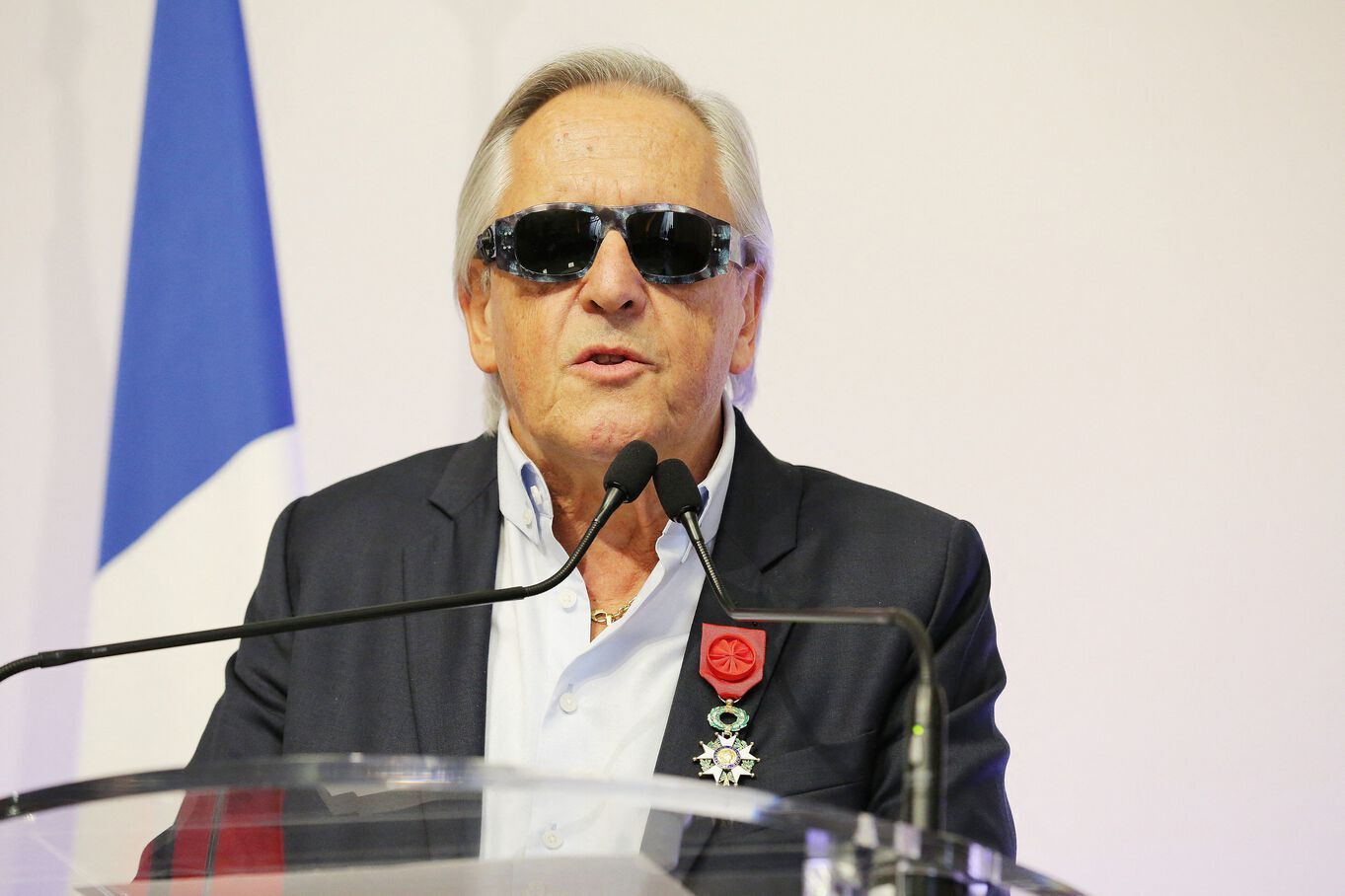