New twist in the Gabby Petito case. We are in August 2021. An American named Gabby Petito decides to go on a hike for several days with her companion, Brian Laundrie. Without news for many days, his family and friends are sounding the alert for this disturbing disappearance. And the worst happened: the lifeless body of this young videographer was found on September 19, 2021 in the heart of Wyoming National Park. After performing the autopsy, the police find traces of strangulation on the deceased. And there, everything accelerates.

Logically, Brian Laundrie is the number one suspect. This young man is in all likelihood the last to have seen Gabby Petito alive. The investigation tightens its vice around him. But, after a few weeks, the latter kills himself by shooting himself in the head. Many months later, in June 2022, the American media got their hands on a long letter that he would have written before committing suicide. It read that, according to him, Gabby Petito had seriously injured her forehead during the hike and that she asked him to end her suffering.

“I ended her life […] I thought it was merciful, it was what she wanted, but now I see all the mistakes I made. I panicked. I was in shock. But from the moment I decided to take her pain away, I knew I couldn’t go on without her,” he wrote before taking action. . Words that send shivers down your spine, but which were never believed by the family of the deceased.

Especially since this Tuesday, October 18, TMZ and Fox News unveiled unpublished images of Gabby Petito, while she was still alive. On the latter, it is possible to see the young woman and her companion getting out of their car to go to a supermarket in Wyoming, not far from where her body was found. Then, for 20 minutes, the couple sits in the car, before hitting the road towards the Briger-Teton National Forest. What undermine the theory of Brian Landrie. 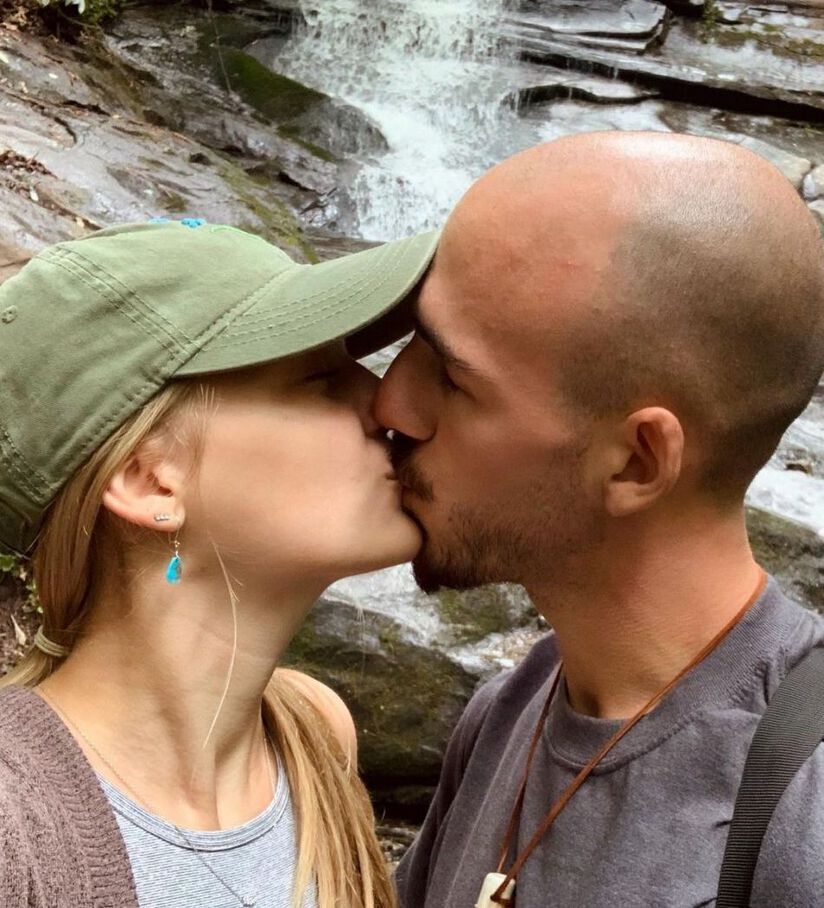