Funeral of Elizabeth II: what is the required dress code?

The funeral of Queen Elizabeth II takes place this Monday, September 19, 2022
Men’s attire should be ceremonial military uniform, with the exception of Prince Andrew and Harry
Women will also have to wear black while respecting the protocol

In addition to the shock, the death of Queen Elizabeth II on September 8 left a great void in the hearts of Britons and all royal fans. The funeral of the 96-year-old monarch takes place on Monday, September 19, 2022. Of course, a specific dress code is expected for both members of the royal family and guests. Remember that during her 70 years of reign, Queen Elizabeth II has always followed the protocol to the letter. This is all the more true concerning the dress protocol which has always been respected by Her Majesty during her official outings. The mother of King Charles III had never worn trousers, she had always respected the length of the skirt below the knee. Let’s also add gloves and flesh-colored tights. Strict rules that the Queen had to respect both in summer and winter.

Every member of the British royal family is affected by this protocol. A protocol that will always be as precise at the funeral of Queen Elizabeth II at Windsor Castle. According to Madame LeFigaro, black will be required. After all, it is synonymous with “great mourning” in the UK. In addition to this color, we should expect some subtleties concerning the dress of the members of royalty. Thus, the direct descendants of Her Majesty the Queen will have to wear the usual ceremonial military uniform, according to tradition. There are many exceptions like Prince Andrew who was deprived of “all his military titles” in 2021. The reason being the infamous affair with billionaire Epstein. Thus, he is strictly prohibited from wearing the “Admiral’s uniform of the Royal Navy”.

Prince Harry is also an exception

Unfortunately, Prince Harry, 37, will be one of the exceptions along with Prince Andrew, 62. Indeed, the Duke of Sussex also cannot put on his uniform since he renounced his royal titles. As at the funeral of Prince Philip, he will have to wear a black outfit. His 10 years in the Navy therefore do not count in the face of protocol. Moreover, in April 2021, at the death of prince Philip, the queen had been embarrassed by this point. She thus ordered everyone to wear ordinary outfits in order to avoid embarrassment for Princes Andrew and Harry. Reason why we had seen all the men of the royal family in a black suit or jacket with a matching tie.

For women in the royal family, black dress is mandatory. The rules regarding the length will apply, of course, if some decide to wear a dress or a skirt. The length will therefore be below the knee. Flesh-colored tights will also be in order. It is also tradition for women to wear a veil with their funeral attire. Moreover, we have already seen Kate Middleton, Meghan Markle and Princess Eugenie follow this tradition on September 14, during the procession of the Queen’s coffin. 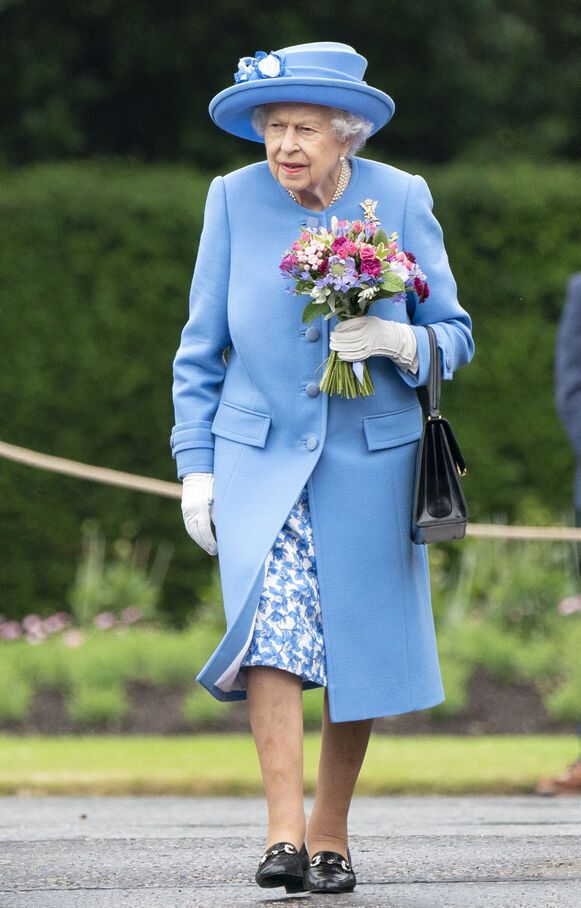