Funeral of Elizabeth II: this Buckingham injunction made to Harry and Meghan

Between Prince Harry, Meghan Markle and the Prince and Princess of Wales, the dialogue seems to be broken. Only, Buckingham hopes that the mourning and sadness will push the couples to come closer. To ensure that they reconcile, the palace would have simply ordered the Duke and Duchess of Sussex to make the first move. According to information from the Mirror, the parents of Archie and Lilibet must open the discussions by apologizing to Prince William and Kate Middleton for the damage caused by their interview given to Oprah Winfrey. “The infamous interview crossed a line, upsetting the Prince and Princess of Wales,” a source close to the palace told the tabloid.

Thus, the couple would have been asked to “acknowledge the motives” behind the interview. Only, they will have to do it before the funeral of Elizabeth II, which will take place on Monday August 19, 2022. As a reminder, the interview given to Oprah Winfrey had caused a lot of noise since they had implied that there was members of the royal family who were racist. In addition, they had reconsidered their decision to withdraw from their royal obligations by assuring that they felt “concerned” for the safety of their children. Prince Harry’s wife had even been more revealing that she had received no support when she suffered from depression.

Princes Harry and William marched together behind Elizabeth II’s coffin

Brutal words that had the effect of a bomb within the British royal family. Immediately, Queen Elizabeth II assured that she would try to shed light on these accusations. Since then, between Prince Harry and Prince William, relations have been very strained. They seem to have managed to put their differences aside since the disappearance of their grandmother. Indeed, on Saturday September 10, 2022, they made a surprise outing, with their wives, in front of Windsor Castle. They took the time to exchange a few words with the many fans of the royal family devastated by the death of the queen.

A few days later, during the procession of the coffin, between Buckingham and Westminster Hall, where the body of the queen was exposed to the British, the two sons of King Charles III marched side by side. It hadn’t happened for many years. During Prince Philip’s funeral, they had also paraded behind the coffin, but were not side by side. Today, the new King of England hopes that his two sons will reconcile to form a real family. For his part, he would also try to calm things down with his second son and his daughter-in-law. 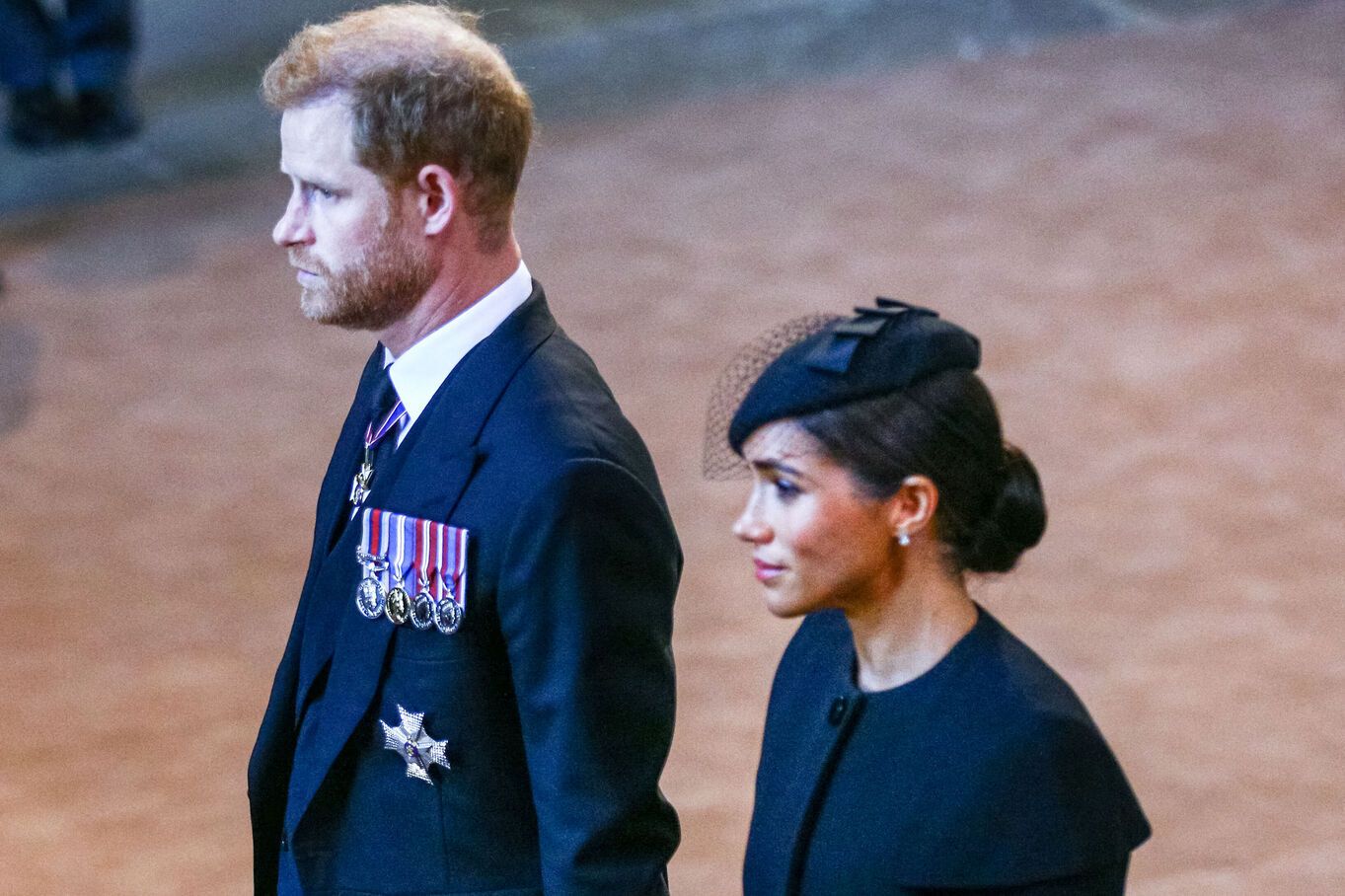