The funeral of Queen Elizabeth II will be held on Monday September 19, 2022.
For the occasion, Prince Harry was banned from wearing military uniform.
For his part, Prince Andrew will be authorized to wear it only during the vigil at the British Parliament.

The funeral of Queen Elizabeth II will be held on Monday September 12. Before then, the monarch’s coffin will rest in Westminster Hall, from Wednesday, September 14, at 5 p.m. And if Buckingham Palace has not yet given details concerning the organization of the five ceremonies planned in tribute to the Queen, Prince Harry and Prince Andrew have already received certain directives.

Indeed, the “favorite son” of Elizabeth II and her grandson will be deprived of a great privilege during the funeral, that of donning the military uniform. Indeed, Prince Harry was stripped of his titles by deciding to leave the royal family with Meghan Markle. And if he mentioned his relationship with his grandmother, calling her his “commander in chief” in a press release released on Monday, September 12, Prince William’s brother will not have the opportunity to pay tribute to him in uniform. According to journalist Omid Scobie, this ban will “undoubtedly be a blow to the Duke of Sussex, who served for 10 years” in the British army.

For his part, Prince Andrew has also been withdrawn from the royal family since his involvement in the Epstein affair. The 62-year-old man was thus stripped of his honorary military roles after being accused of sexual assault by Virginia Roberts. Like Prince Harry, the former helicopter pilot who participated in the Falklands War in 1982 will not be allowed to wear his uniform at his mother’s funeral.

However, an exception will be made for the vigil held at Westminster Hall. Indeed, Prince Andrew will be allowed to wear his armed forces uniform at this time, as a “special mark of respect”. A great privilege granted to the Duke of York whose popularity has continued to decline since the accusations against him. For his part, Prince Harry who recently stood alongside his brother, Prince William, will not be able to count on an exception.

Archie and Lilibet’s father will therefore have to wear formal attire for the five ceremonies organized in honor of his grandmother: the service of thanksgiving at Saint Gilles Cathedral in Edinburgh, the procession to Westminster Hall and the Service of Prayer and Reflection, the Vigil at Westminster Hall, the State Funeral at Westminster Abbey and the Burial Service at St George’s Chapel in Windsor. 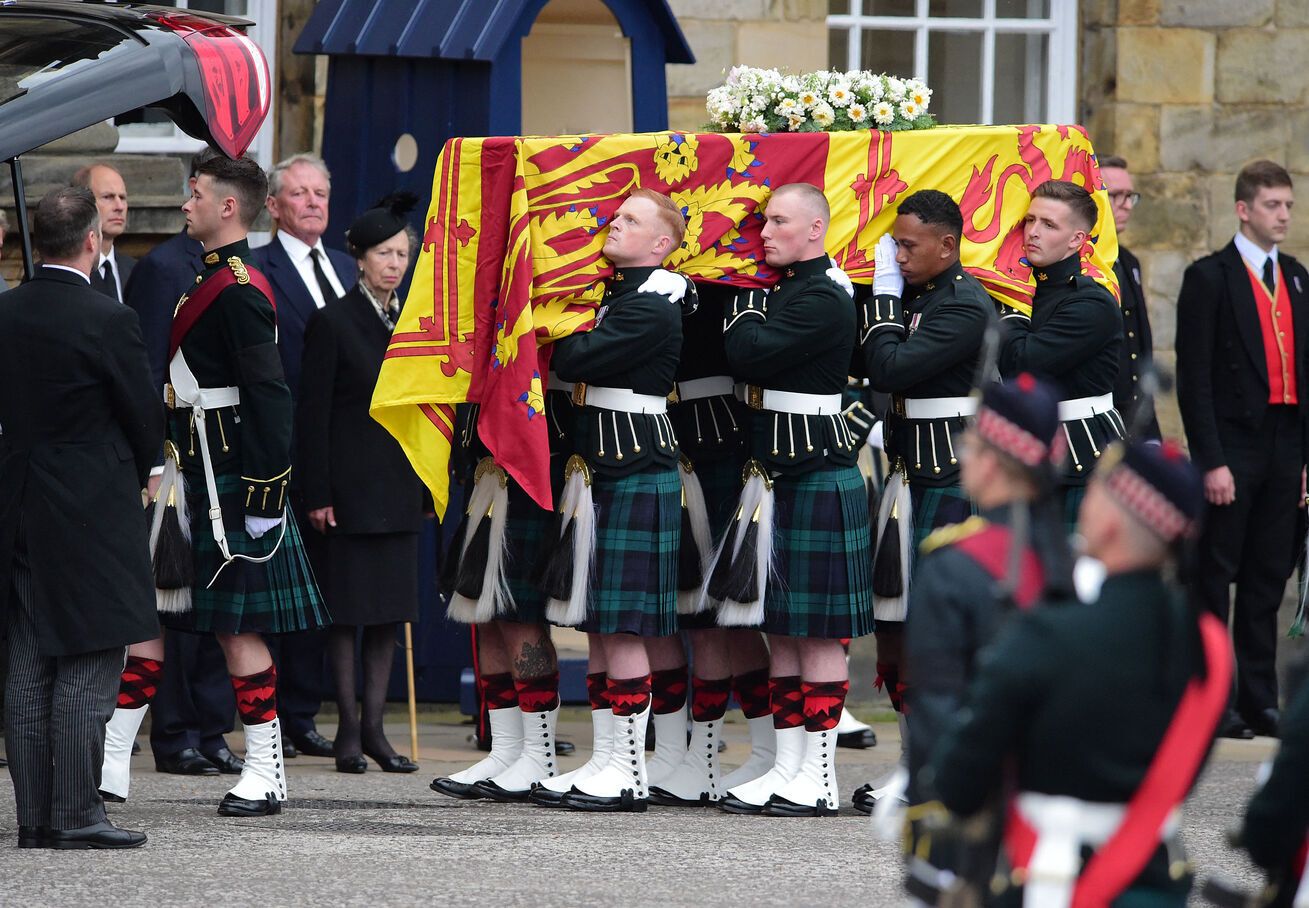