A real tragedy. This Sunday, December 11, four children in cardiac arrest were hospitalized in critical condition after falling into a frozen lake in the west of England, said British relief. According to witnesses, the children were playing on the ice and fell into the water.

They were finally rescued by emergency services called in the early afternoon in Solihull, a town southeast of Birmingham. “The children were pulled from the water and received immediate resuscitation from firefighters and paramedics,” local fire chief Richard Stanton said at a press conference Sunday evening.

“Unfortunately the children in the water were in cardiac arrest and were hooked up to advanced life support systems on the way to hospital,” said Cameron McVittie of the local ambulance service. The victims were then taken to two different hospitals in Birmingham in “critical condition”. This Monday, December 12, the police finally announced that three of these children died.

Aged 8, 10 and 11, the three boys “could not be revived”, West Midlands Police said, adding that the fourth boy, aged 6, is still “in critical condition “.

Other children who fell into the lake?

Police and rescue services are also continuing to search the lake, as witnesses said there were at least six people on the ice before it broke. “So after rescuing the four children, we continued the search to check if there were other people in the water”, explained Richard Stanton, deploring however that “given the temperature in the water, the age of those who entered the water and the time they spent in it, it is no longer a rescue operation”. The fire chief thus implied that if there are other victims, they will not be found alive.

Since Friday, December 9, the United Kingdom has been experiencing a major cold snap, with freezing temperatures across the country and heavy snowfall in places. 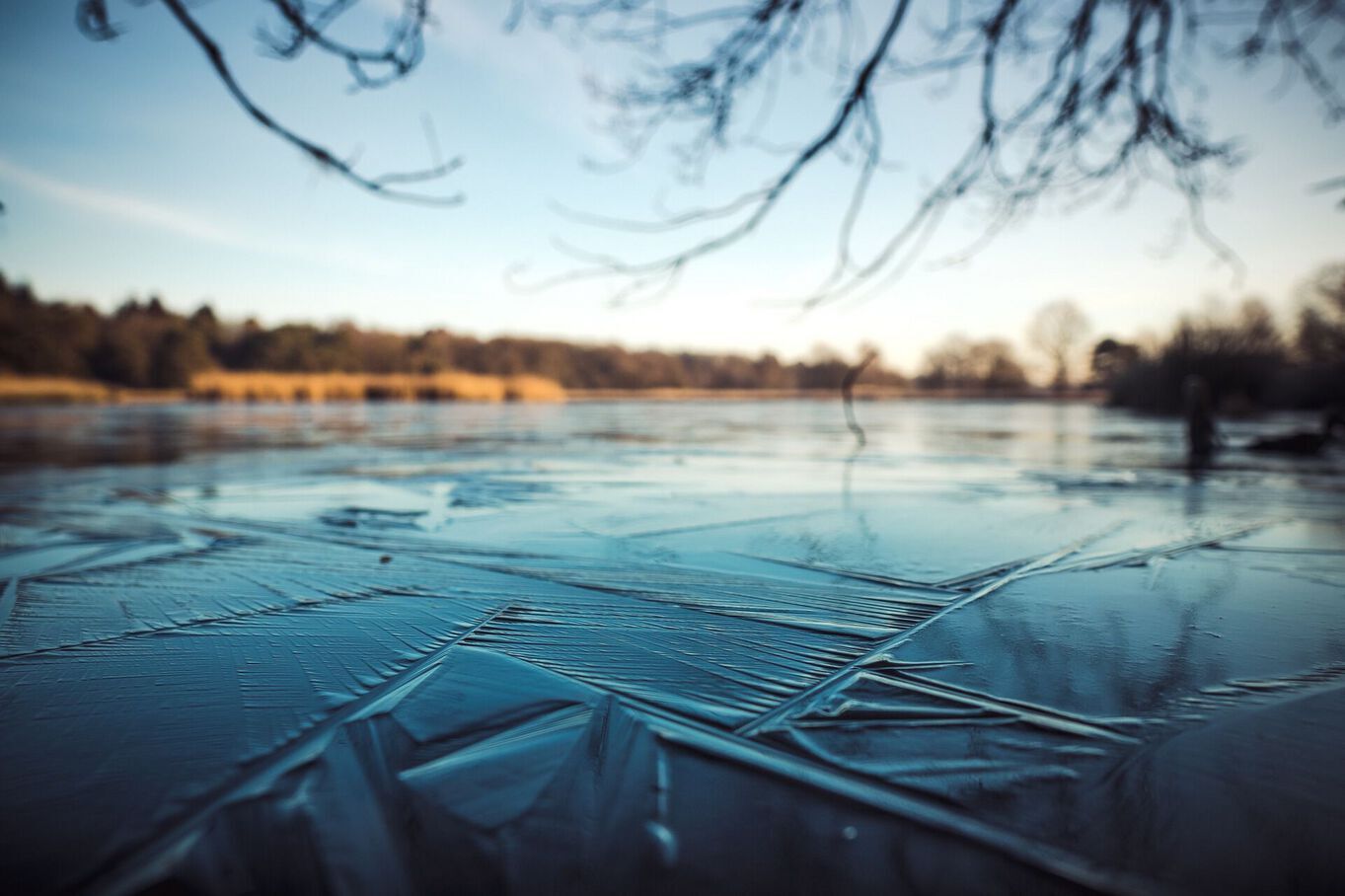