FORGOTTEN BUSINESS. The Wiktorska case, how an episode in Colombo inspired an “almost perfect crime”

A case like few exist. On July 14, 1995, the body of Jean-Bernard Wiktorska, a 42-year-old printer, was discovered in his apartment in the Chantepie district, in Sarcelles. Everything suggests that the man felt unwell on his weight bench, dropping a 50kg dumbbell on his carotid artery. Faced with these findings, the medical examiner concluded that “accidental death by mechanical asphyxiation”. The case is closed, the body sent to the crematorium, and no one at the Sarcelles police is interested in the Wiktorska case…

But an anonymous call to the Versailles PJ turns everything upside down. At the end of the line, a woman certifies that Jean-Bernard Wiktorska did not die accidentally. She accuses the victim’s wife, Nadège Wiktorska, and her lover, Jean-Stéphane Saizelet, of having made up the murder as an accident. On the verge of being cremated, Wiktorska’s body is repatriated in emergencies and autopsied. There, stupor: multiple strangulation lesions are discovered on his trachea, and traces of Rohypnol, a powerful sleeping pill, are found in his body. What appeared to be an accident turned out to be a homicide.

“The person who was there had something to hide”

On the hour, Nadège Wiktorska and Jean-Stéphane Saizelet were arrested. To the surprise of the agents of the criminal brigade of Versailles, Saizelet introduces himself as Nadège’s husband, Jean-Bernard Wiktorska. “I say nothing, I leave him in his lie and I continue, as if it were indeed Wiktorska Jean-Bernard so as not to attract his attention, says Alain Le Pache, the divisional inspector in charge, at the time, to question the suspect. I just thought that the person who was there had something to hide.”

Under pressure, Saizelet ends up giving his true identity. The investigators then discovered that he had a well-stocked criminal record. The 36-year-old man has already been convicted of armed robbery, drug trafficking and pimping. He even turns out to be on the run, having not returned to his prison during his last leave, in November 1994. Saizelet denies any involvement in the murder of Jean-Bernard Wiktorska, but everything overwhelms him. In his business, the investigators notably discovered letters with explicit content, exchanged by him and Nadège Wiktorska. “We had no other solution to live in peace,” wrote the suspect in particular.

A crazy scenario from “Colombo”

While the two lovers continue to deny, Aurore Piana, inspector in charge of the investigation, makes an astonishing discovery: Jean-Bernard Wiktorska’s crime scene resembles exactly that episode of the Colombo series. “I really had the impression, when I saw the episode, that this story was familiar to me, says the ex-investigator in L’Heure du Crime on RTL. And I ended up understanding. At the time, we were thinking about the motives for the murder, how did he come up with the script, how did he come up with this idea. He just recreated the scene.”

Sure of herself, Aurore Piana digs this track and discovers that the episode in question, entitled “Fatal Exercise”, was broadcast a few weeks before Wiktorska’s death. Did Jean-Stéphane Saizelet therefore make up the murder of Wiktorska by drawing inspiration from the Colombo series? There is no longer any doubt…

At the same time, Nadège Wiktorska confesses. No longer supporting the violence of her husband, Jean-Bernard Wiktorska, she asked her lover to kill him and helped him to cover up the murder. In October 2000, Jean-Stéphane Saizelet was sentenced to life imprisonment with a 22-year security sentence. Nadège Wiktorska is found guilty of complicity and sentenced to thirteen years in prison. A denouement definitely worthy of an episode of Colombo. “These cases like this are relatively rare. It is a Machiavellian process, inspired by this series, which could have led to it never being resolved”, recently commented the ex-inspector Alain Le Pache on RTL. “You could say it’s an almost perfect crime.” 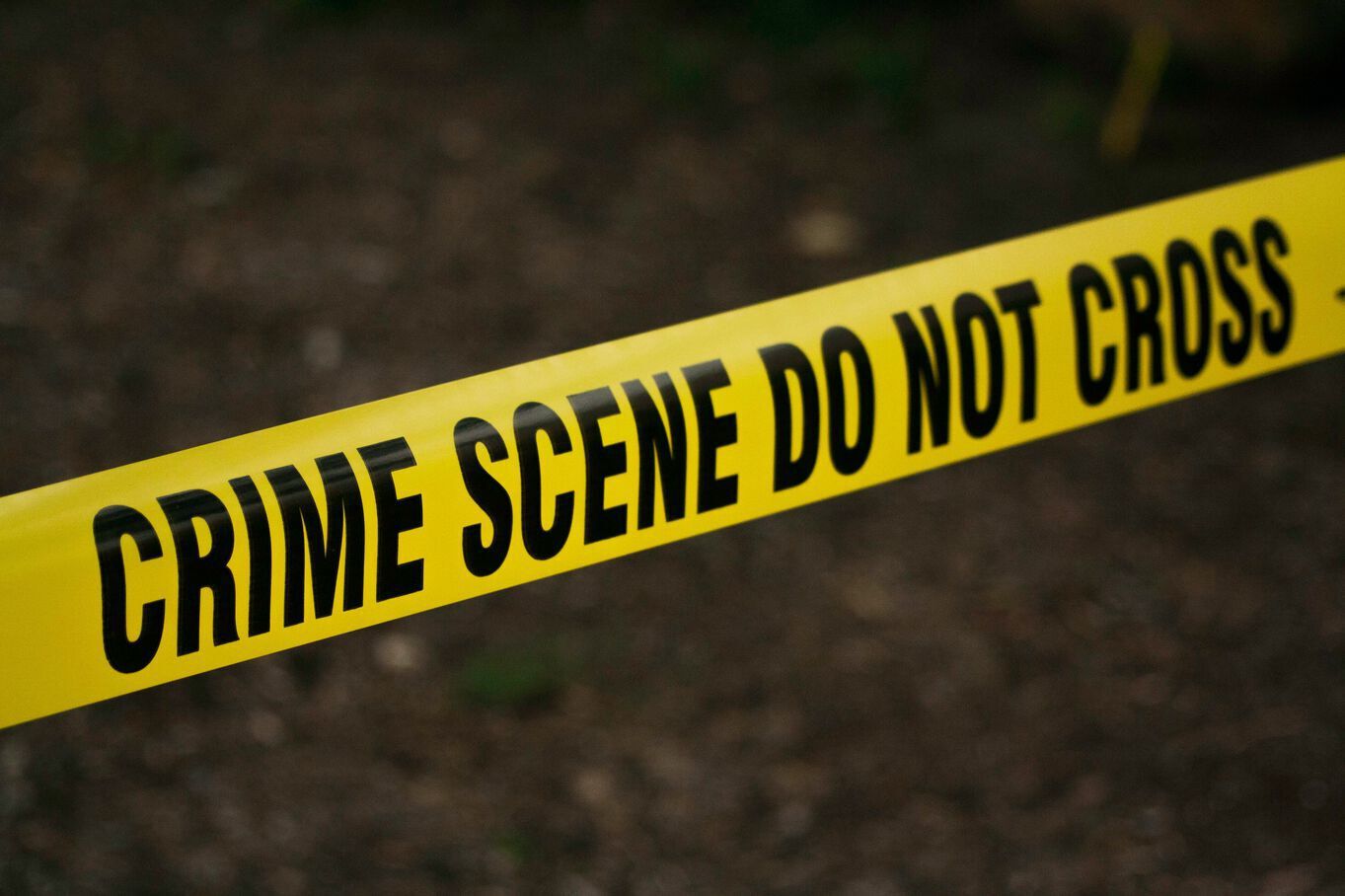 The crime scene looked exactly like that of an episode of Colombo. © Pexels