FORGOTTEN BUSINESS. The Michael Peterson case, this sinister murder of which an owl was accused

Former marine captain, Vietnam veteran, author of three best-selling books… In the 2000s, Michael Peterson was the very image of success. However, on the morning of September 9, 2001, the life of this exemplary family man took an oh so dark and unexpected turn… That morning, from his house in Forest Hills, Durham, Michael Peterson contacted the authorities. He says he found his 48-year-old wife, Kathleen Peterson, unconscious at the bottom of the stairs. According to him, she would have had a fall due to her consumption of alcohol and valium. On the spot, the emergency services find the lifeless body of Kathleen Peterson. A toxicological analysis confirms that she was under the influence, but other findings undermine her husband’s version.

The autopsy shows a series of very serious injuries, incompatible with the hypothesis of a simple fall from a few steps. The body of the victim presents a fracture of the thyroid cartilage, but also seven lesions at the level of the superior and posterior part of the head. The wounds appear to be the result of multiple blows from a light but stiff weapon. Was Kathleen Peterson hit before she fell down the stairs? As soon as he was suspected, her husband denied all the charges brought against him. He is supported by Kathleen’s daughter, Caitlin, as well as her sister, Candace Zamperini, but the latter’s certainties are not enough to convince the police; Michael Peterson is indicted.

During the trial, the prosecution strives to tarnish the image of Peterson, whose reputation is collapsing like a house of cards. It is put forward that the accused, bisexual, would have had an extra-marital relationship with a man, a relationship that his wife would have discovered shortly before his death. The prosecution also highlights some inconsistencies in the writer’s account of his years in Vietnam. Upon his return, the veteran allegedly declared having received a Purple Heart (American military medal) having been wounded by a bullet, then by shrapnel. However, he later revised his version, explaining that he was discharged after an injury in a car accident.

Moreover, still during the trial, the prosecution established a strange link between the death of Kathleen Peterson and that of a friend of the accused, Elizabeth Ratliff, a few years earlier. In 1985, the young woman was found dead at the bottom of a staircase with head injuries, just after Michael Peterson visited her in Germany. At the time, the medical examiner had concluded that he had died by intracerebral hemorrhage resulting from blood clotting linked to Von Willebrand’s disease. Nevertheless, an exhumation carried out before the trial had finally led to the conclusion that Ratliff’s death was also the result of a homicide. Without directly accusing Peterson of the murder, the prosecution hypothesizes that Ratliff’s death may have “given him an idea” of how to pass off his wife’s death as an accident…

“The day before the verdict, my son Todd had felt it, will remember Michael Peterson in 2013, in the columns of Liberation. He entered my room and he told me that he feared that I would be condemned. He said that the jurors couldn’t go home the next day, face their family, friends, neighbors and anyone who believed I was a murderer. He was right.” On October 10, 2003, Michael Peterson was found guilty of murdering his wife and sentenced to life imprisonment without the possibility of parole. He nevertheless appeals, and puts forward a surrealist theory. After discovering, in the list of evidence compiled by the North Carolina State Bureau of Investigation, that brown feathers had been taken from Kathleen Peterson’s hair, her husband’s defense hypothesizes that a barred owl attacked the family mother outside the house. She would then have fallen down the stairs on her way home in a hurry…

Barely ententable, this theory still allows Peterson to cast doubt on his guilt. And he will end up winning. On December 15, 2011, the defense of the alleged murderer demonstrates that Duane Deaver, the expert from the State Bureau of Investigation consulted during the first trial, is a forger. During his years of exercise, he regularly provided falsified evidence and concealed certain others… Consequently, the sentence imposed on Michael Peterson was canceled by the criminal court of North Carolina. The writer obtained his parole on an electronic bracelet and returned to live in Durham, where he still resides today. “I don’t know why he lives in Durham, but he is,” his lawyer, David Rudolf, told Oxygen in 2019, pointing out that Peterson now lives in a ground floor apartment. “Without stairs” . 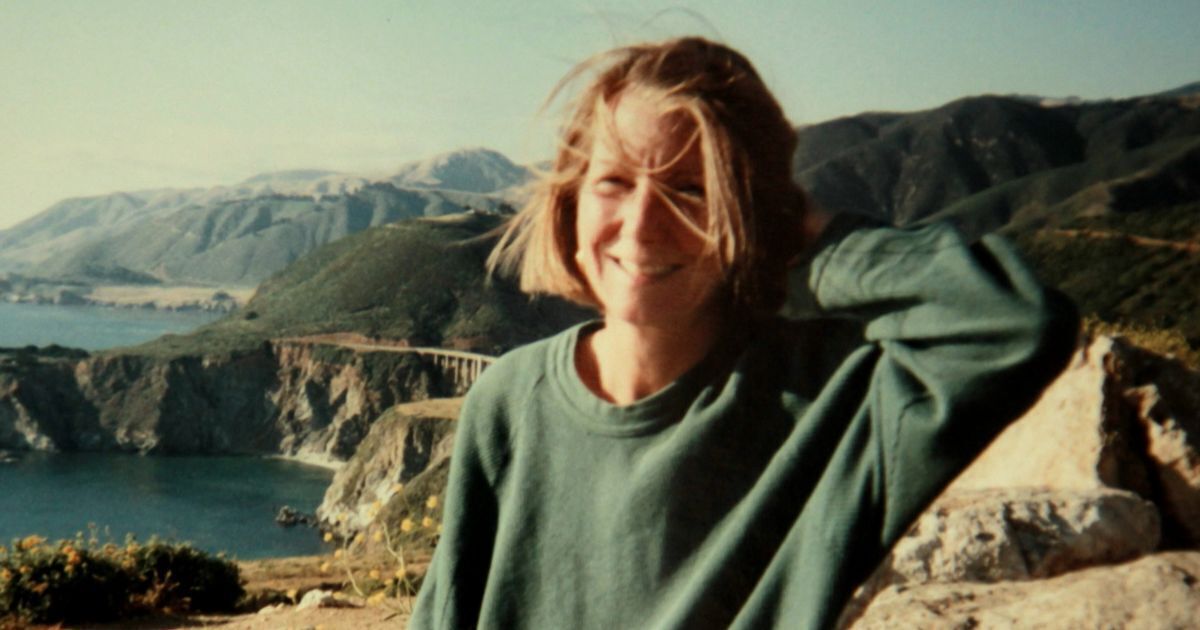