It is in Soshanguve, a hundred kilometers north of Johannesburg, that this affair takes root. On December 31, 2009, 10-year-old Masego Kgomo went out to play with friends not far from his family home. As night falls, her parents, Joseph and Kate Kgomo, are worried that she won’t be home for New Year’s Eve. Without waiting, they go around the neighborhood, supported by friends, family members and a few good Samaritans. However, they will never see Masego alive again.

Eight days later, a man named Brian Mangwale leads the police to a wooded area near the station. There, abandoned in the earth, lies the lifeless body of little Masego. The little girl, half naked, was savagely tortured, mutilated, dismembered. In the aftermath, the South African police arrested two men: Brian Mangwale, suspected of having knowingly guided the police to the body, and Albert “Nono” Mathebula, an acquaintance of Mangwale. The first denies any involvement in the murder of the little girl. As for the second, he turns out to be a major witness.

“All I saw were the internal organs”

Questioned by the police, Mathebula confirms having witnessed the tragedy. That evening, he was smoking dagga (cannabis) with friends in a car when the group saw Brian Mangwale step out of the shadows. According to Mathebula, the latter was accompanied by a man named Jan, a woman and a little girl: Masego. The rest of the testimony sends shivers down my spine. Indeed, the little girl would have been brutally sacrificed in a medical office. “Initiates arrived. They were wearing sangoma outfits (traditional southern African caregivers)…, testifies Mathebula. The woman approached with a cloth. The child was not crying. They made him eat or something to drink. When Jan opened her stomach, she didn’t scream. (…) I didn’t see the rest. All I saw were the internal organs. When they opened it, I looked to see what was inside a woman’s body. Jan continued to open the child. When they removed her organs, I threw up…”

After having denied the undeniable for a long time, Brian Mangwale finally confesses. He admits having kidnapped Masego in order to sell his organs to the sangoma for the sum of 3000 South African rands (about 165 euros today). And that’s not all. To everyone’s horror, the man admits to having subjected another little girl to the same abuse. Her tongue, her breasts and her uterus, removed by Jan Maleka, had then brought her the sum of 4500 rand (250 euros). He also reveals that the two girls were raped, explaining that three of his friends would have taken advantage of his absence to buy a refreshment to attack little Masego. A sinister tale that plunges an entire country into horror.

On November 28, 2011, Brian Mangwale was found guilty of the kidnapping and murder of Masego Kgomo, despite retracting his confession. He was sentenced to six years’ imprisonment for the kidnapping and life imprisonment for the murder. Thirteen years after the tragedy and despite an appeal in 2018, he remains imprisoned in South Africa. In 2011, a memorial was erected where little Masego’s body was discovered. 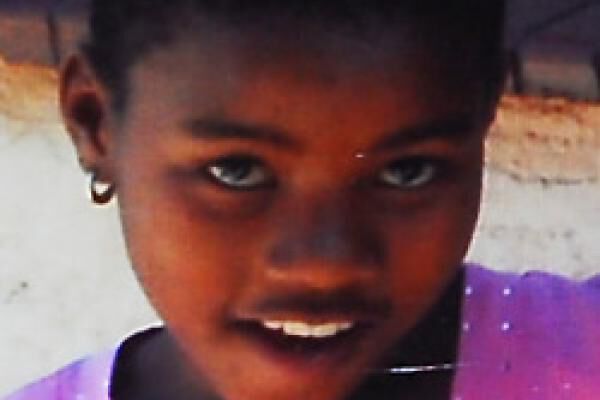