Following the beatings of her spouse, she develops a terrible syndrome diagnosed six years after the facts

Diana Olijar thought she was going to lose her life. In 2012, she was the victim of domestic violence from her former companion, as reported by the Mirror. Now 34 years old, she had suffered numerous violence from the one who shared her life at the time. Under the blows of her companion, she had been left for dead in her bed. For several years, when she had numerous scars on her spine, the doctors were unable to find out what was wrong with her. After many tests, the diagnosis came in: she suffers from the disease called Ehlers Danlos Syndrome – a debilitating disease that attacks the nervous system. Thus, because of the beatings of his former companion, simple everyday gestures, such as pouring himself a cup of tea, now seem impossible to him.

Initially, doctors believed that his dizziness, headaches and neck pain were just symptoms of trauma. The young woman’s mother explained that in 2018, when she was finally diagnosed, the symptoms were so severe that they could have caused internal decapitation. “All I heard from the medical professionals was that it was just a traumatic reaction and that I needed rest and sleep,” said the young woman. , who is a flight attendant.

“They said it would get better over time, but it got progressively worse until I was diagnosed. I haven’t talked about it in a long time because of the shame of what I went through,” said she confided again, still traumatized by the violence of which she was the victim. “My whole life is basically about medical care and trying to get better. I’m not managing anything. I know there’s a long way to go and a lot of treatments ahead of me.”

In the months following her attack, the young woman had few symptoms. They started getting worse over time and got bigger and bigger. His vision and hearing began to deteriorate and his joints were dislocating randomly. Four years ago, he was diagnosed with EDS and postural orthostatic tachycardia syndrome (POTS). She has so much strength left that her neck can no longer support the weight of her head. She feels so many pains like strong headaches.

Today, as soon as she leaves her house, she must wear a specialized collar to help her bear the weight of her head. She also uses a wheelchair. “Following a desperate appeal last year, Diana underwent surgery to prevent damage to her spine and brainstem,” our Mirror colleagues reported. Only, to try to get better and above all to ensure that her state of health does not worsen, she must undergo a new operation which aims to detach her spinal cord. Problem: the operation is very expensive, £100,000. “I’m working on resolving what’s going on with my body because the disease has progressed. It’s for medical care and legal fees,” she said.

“I remain positive and hope there is someone who can help me through this. I hope I can improve myself enough to return to any job so that I can support myself. my 14-year-old daughter. It is important to raise awareness of the situation and the condition,” she said again, with great courage and hope. 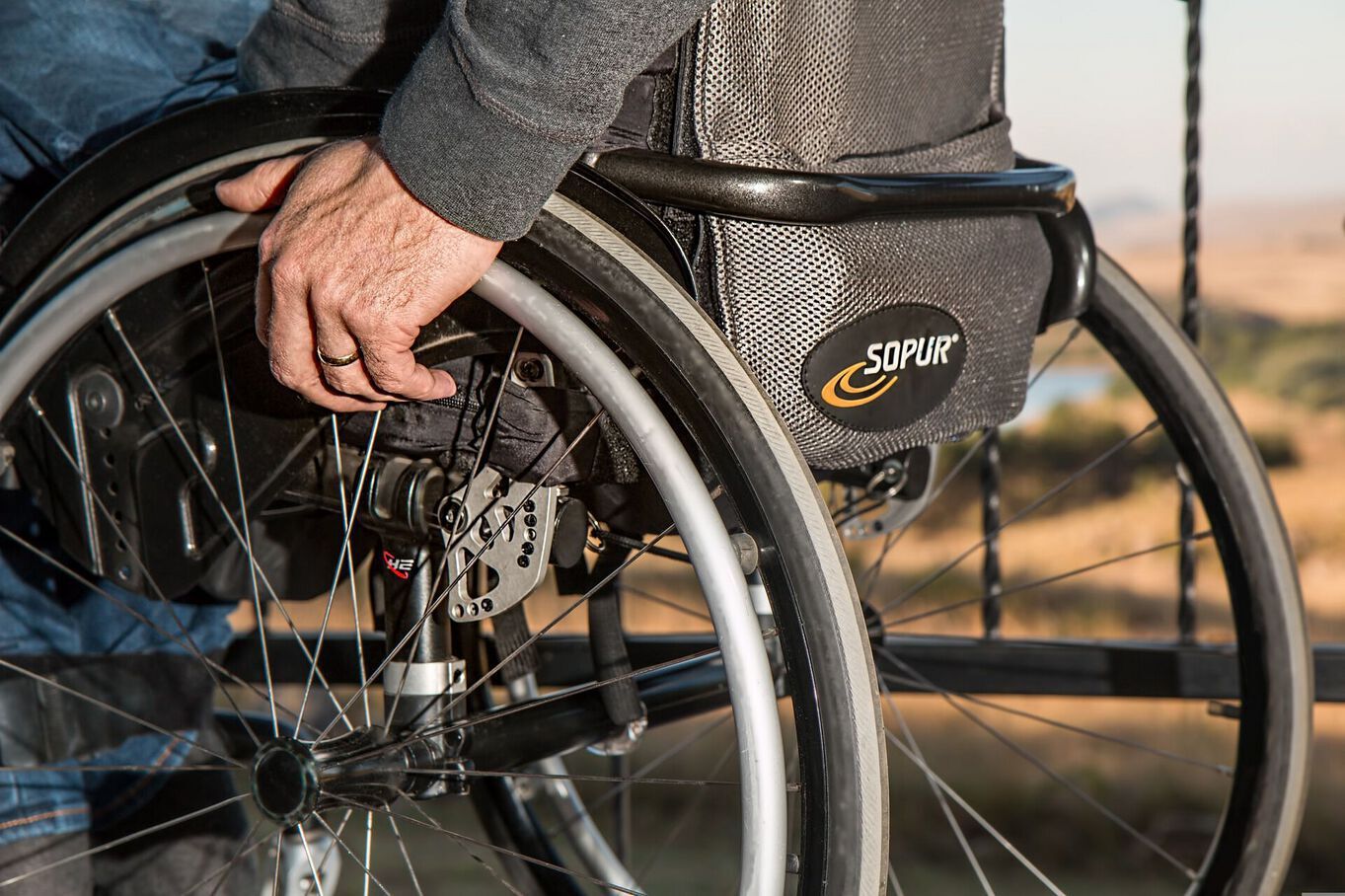