Firearms, iron bars… Pierre-Emerick Aubameyang and his wife violently attacked at their home After passing through AC Milan, AS Saint-Étienne, Borussia Dortmund and Arsenal, Gabonese football player Pierre-Emerick Aubameyang settled in Barcelona last season. Recruited by Barça after a rather disappointing stint with the Gunners, the striker made a successful debut with the Blaugranas, but may not last forever in Catalonia. While the leaders of FC Barcelona have just recruited Polish striker Robert Lewandowski, Pierre-Emerick Aubameyang could return to England. However, he would not make his return to Arsenal, but would potentially join another London club: Chelsea.

If for the moment nothing is done yet concerning the future of the Gabonese player, but a recent incident could possibly convince him to leave Barcelona. Indeed, according to information revealed by the Spanish press on Monday August 29, 2022, Pierre-Emerick Aubameyang and his companion were victims of violence during the burglary of their home. In detail, several armed and hooded men would have entered their house through the garden, before threatening them with firearms and iron bars. The burglars even allegedly physically assaulted the Barca striker.

Pierre-Emerick Aubameyang and his wife victim of a muscular burglary

Finally, the thugs would have fled at the wheel of a white Audi A3, after having stolen jewelry from the couple. The Catalan police are currently looking for them. For his part, the Spanish journalist Alfredo Martinez indicated on Twitter that Pierre-Emerick Aubameyang and his partner “seem to be fine” following this muscular burglary, which took place in the early morning. For the record, the former Arsenal player and his wife gave birth to two children together, the first being 11 years old and the second 6 years old. At this time, it is not known whether the football player’s offspring were present at the scene during the incident. For the record, another FC Barcelona player, Robert Lewandowski, had a watch worth 75,000 euros stolen a few days ago, which was eventually found by the local police. 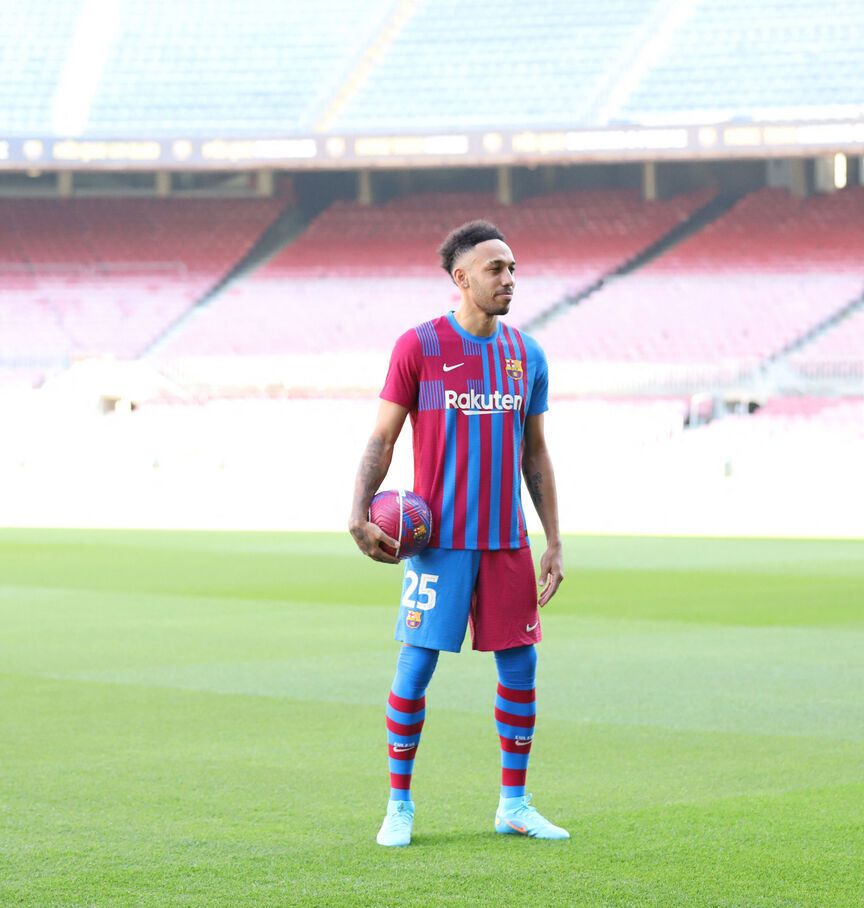