Fatal shooting of Alec Baldwin: the victim’s husband reacts after the announcement of the agreement signed with the actor

A little less than a year after the terrible accident that took place on the set of the movie Rust, a new important step has been taken. Indeed, Wednesday October 5, 2022, Alec Baldwin, author of the shooting which cost the life of the director of photography Halyna Hutchins, took the floor on his social networks to announce that he had signed an agreement with the family of the victim. The comedian said he was “grateful to all those who contributed to the resolution of this tragic and painful case”. With this agreement, the family of Halyna Hutchins agrees to put an end to the lawsuits initiated in the civil against Alec Baldwin.

The two parties signed a financial agreement, the amount of which was not disclosed. A judge must now validate it. In the meantime, the husband of the director of photography came out of silence to react to this agreement. “I have no desire to launch recriminations or to designate culprits (whether it is the producers or Baldwin)”, commented initially Matthew Hutchins, quoted in the press release from the production of the film. “We are all convinced that Halyna’s death resulted from a terrible accident.”

The filming of the film Rust will resume in January 2023

While the shooting of the film should resume in January 2023, “with all the main protagonists”, the husband of the victim assured that he would be the executive producer. As a reminder, on October 21, 2021, a terrible accident had therefore cost the life of a person and injured the director of the film, Joel Souza, during the filming of Rust, a western, on a ranch in Santa Fe (New Mexico). Alec Baldwin was handling a weapon that was supposed to contain only dummy bullets. Only, that didn’t seem to be the case. “While it’s obviously bittersweet, I’m glad that together we are now finishing what Halyna and I started. All of my efforts on this film will be dedicated to honoring Halyna’s memory,” confided the director quoted in the press release of the production.

This accident had gone around the world. After months of investigation, in February 2022, the victim’s family decided to file a complaint against Alec Baldwin, accusing him through their lawyer of “dangerous behavior” and denouncing the savings measures decided by the film producers. While the police investigation is not yet complete (it aims mainly to shed light on how live ammunition could have ended up on the set), the family of the person killed has reversed their steps, by agreeing to sign an agreement with the famous comedian. On many occasions, the latter had questioned the gunsmith hired for the film, Hannah Gutierrez-Reed, while ensuring that he did not know if she was guilty or not. 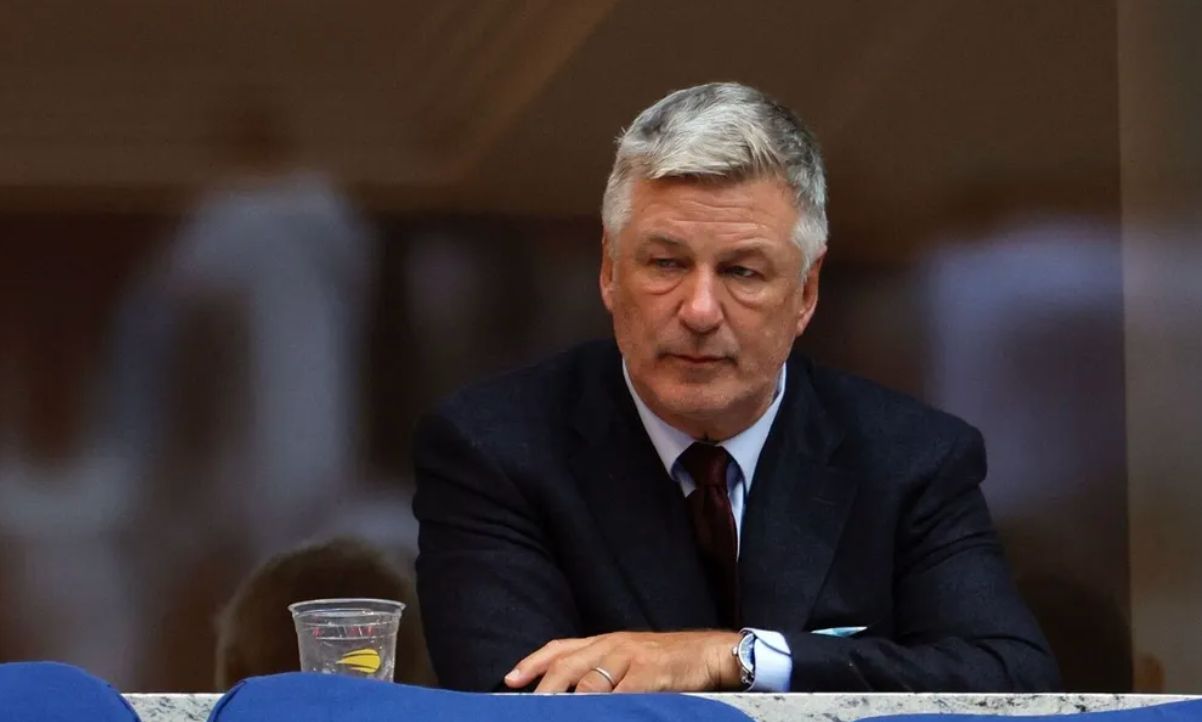