Fanny Leeb: how a tea bag allowed her to detect her breast cancer

As the month of October is about to begin, the annual Pink October campaign aimed at raising women’s awareness of breast cancer screening is also at the heart of the news. Friday, September 30, It starts today has decided to broadcast a special program dedicated to Pink October. For the occasion, Faustine Bollaert received Rose, Fanny Leeb and Emilie Brunette for the show “Celebrities take action against breast cancer”.

During the show, Fanny Leeb gave a moving testimony. Indeed, the daughter of Michel Leeb told how she had discovered that she had breast cancer, but also how she had faced this fight and after cancer. A moving testimony, intended to sensitize women to self-examination.

A tea bag allowed Fanny Leeb to discover her cancer

Faced with Faustine Bollaert, Fanny Leeb explained that she had discovered her cancer while she was in the studio to record her next album. She remembered that the kettle in the studio had stopped working and that she had gone to a gas station to buy a bag of tea and a glass of hot water. “I ask for a cup without the little plastic cover” she said before continuing that she then returned to the studio with the extremely heavy doors: “I’m going to knock on the door, I had my jacket, I had my phone in the other hand. And the waltz tea, comes through all the layers and burns my breast”

Three days after getting burned, the singer who appeared on season two of The Voice was still in pain and decided to take a closer look at her burn before finally moving her hand to the reverse breast. She explained: “It was while continuing with my hand that I did ‘but, there I have a small ball'”.

After feeling a lump in her breast, Fanny Leeb will quickly make an appointment with her gynecologist, who will prescribe an ultrasound. “Deep inside, I felt there was something” she recalled before revealing that she had been diagnosed with “triple negative cancer with a proliferation rate of 60%, so quite aggressive “. This type of cancer accounts for about 10 to 15% of breast cancers.

To be treated, the sister of Tom Leeb will therefore undergo three important steps: chemotherapy, a lumpectomy operation with curettage of the lymph nodes, then radiotherapy. If she admits having lived through a lot of difficult times and uncertainty, Fanny Leeb has tried to keep her positivity and her good humor to get through this ordeal. “I said to myself, you have to have confidence in yourself, that you believe in yourself, be positive, it’s important” she revealed. A way of thinking that allowed her to face her breast cancer and get out of it, a few months after the start of treatment, in the summer of 2019.

The singer informs about the importance of self-examination

If today everything seems to be going well for Fanny Leeb, it is above all because her cancer was taken care of quickly. She told Faustine Bollaert how important it was for women to get into the habit of self-examination. She explained that she was lucky to discover her cancer by chance: “I was a very bad student, that’s why today I talk a lot about self-examination. A cancer caught in time is a cancer that can be treated, at least today. I talk about it a lot because it’s important to make this gesture”.

If it is important to regularly consult professionals to be screened, self-examination plays a real role in the early discovery of breast cancer. Specialists advise to practice this gesture every month, after the period of menstruation. An examination of only a few minutes, which can end up saving lives. 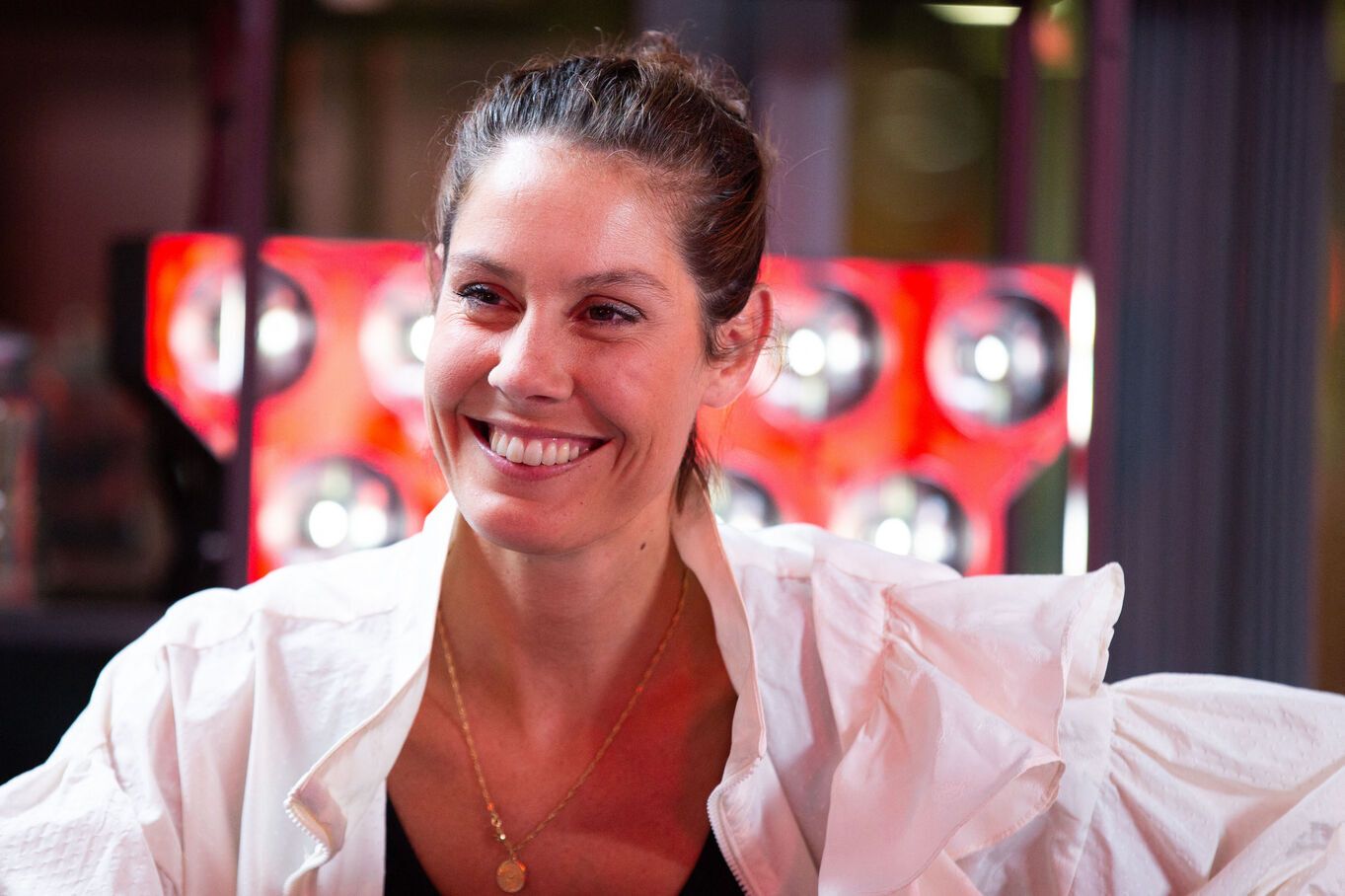