“Everything was silent…”: how Charles learned that his mother Elizabeth II was dying

The death of Queen Elizabeth II on September 8, 2022 shook the world. This is all the more true for members of the royal family, including King Charles III, son of the monarch who died at 96. Besides the fact that losing his mother is a feeling that no one can describe, King Charles III, 73, would have learned of the death of Her Majesty the Queen just a little before the official announcement. It was on True Royalty TV’s The Royal Beat that these revelations were made, reports Mirror. According to this program, the events took place on the day of the Queen’s death when the new Queen Consort Camilla was about to be interviewed by Jenna Bush Hager, the daughter of George Bush. It was then that an aide reportedly ran down the hallway outside.

“Charles took a call, everything was silent, and they were asked to be quiet,” said Jack Royston, Newsweek’s chief royal correspondent on the show. In his momentum, Jack Royston also explained that subsequently, the former Prince of Wales and his wife quickly boarded a helicopter in the direction of Balmoral. This happened at 12:30 p.m. on Thursday September 8, the time when it was announced to the world that Queen Elizabeth II had died. “So they didn’t wait, they didn’t give Charles an hour or two before telling the public,” he added. “I see in Charles a bit of George V, a kind of father figure and avuncular of the nation. And that has served him well, in his old age,” added Mr. Royston regarding the coronation of King Charles III.

During this show, the guests had also discussed the relationship between Princes William and Harry. Recall that during the procession of the queen’s coffin on September 14, the royal brothers were seen walking side by side behind the coffin. “William and Kate realize that their position is a privilege, that they are honoured, that they are lucky…and that engendered in William a magnanimity towards his brother,” said historian Tessa Dunlop. . “I think it was generous and fair of him to invite Harry to join him and Kate on their walk through Windsor,” she added. For royal commentator Wesley Kerr, he says this is a good time for the Welsh and the Sussexes to make peace.

Only, Wesley Kerr admits that the content of Prince Harry’s next book could change everything again. Note that the Prince and Princess of Wales, titles granted by King Charles III to Prince William and Kate Middleton, had taken some distance from the Sussexes, precisely because of this book. They were afraid that their conversations would end up in this book. The release of Prince Harry’s memoirs will therefore be decisive. 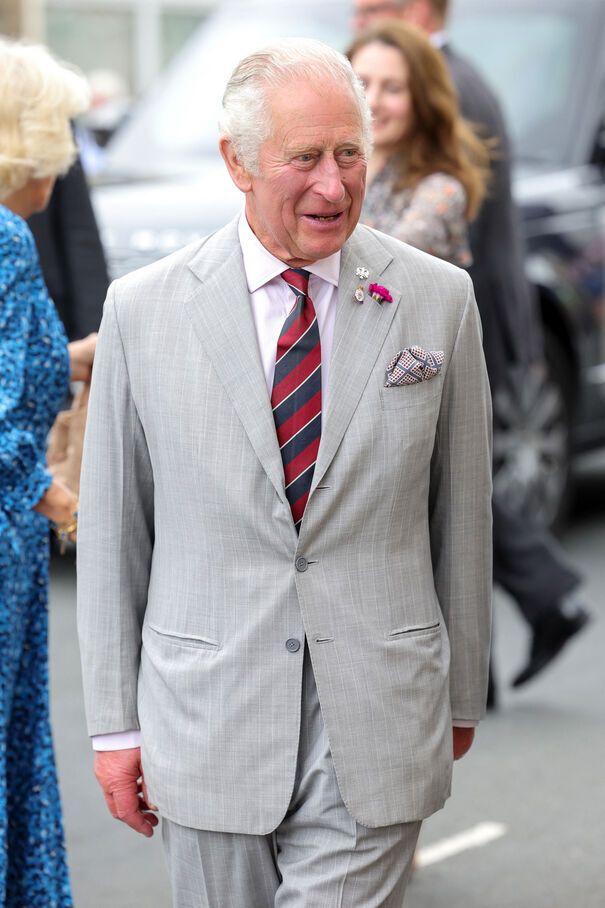