Eva Puddu case: “All broken from the inside…”, did the love triangle end in murder?

On December 7, 2016, in Izon, a small Gironde town bordered by the Dordogne, Eva Puddu, an 18-year-old teenager, was hit by a car as she was walking quietly in the street while telephoning her lover, Vincent. At the wheel of the vehicle, Jérémy Delaveau, a young volunteer firefighter, does not approach the body thrown about ten meters from the point of impact. A lack of reaction which will question justice all the more as the accused has been trained in first aid. The scheme becomes more complicated when we learn that Jeremy killed the girlfriend of a young man with whom he himself was in love. Many incriminating clues suggest that it is a murder: absence of brake marks, threatening messages sent for several days, etc.

“The more Vincent became indifferent to your suicide threats, the more you increased the pressure”, notes Me Arnaud Dupin, one of the lawyers for the civil parties during the trial five years later. The accused, 22, did not even have a word of apology for Eva Puddu’s family. I cannot ask forgiveness for something unforgivable”, he justifies. On the fourth day of his trial before the Gironde Assize Court, Jérémy Delaveau stubbornly supports the thesis of the accident. “Of course, it seems too big to be an accident, given the context, the triangle Vincent, Eva and me. But it’s an accident. I never wanted to kill Eva”, assures the young man. After recalling the facts, one of the first firefighters to arrive on the scene then evokes the macabre discovery of Eva’s lifeless body, “all broken from the interior”.

“My legs couldn’t carry me to her, replies Jérémy Delaveau tit for tat. In shock, it can happen. I’ve seen it in reports.” There is, however, this call made to Vincent a few minutes before calling the emergency services: “Do you know what I did? She is dead, I killed her”. An “automatism”, according to the accused. “Then, right after, to an Samu operator, you say you knowingly hit Eva. If it’s an accident, why say that?” Asks the president then. Jérémy Delaveau does not avoid the difficult question: “At that time, I am bad. So I accuse myself.” On December 7 after the accident, the volunteer firefighter already knows his fate. “I’m going to spend the rest of my life in prison,” he reportedly told a rescue worker. The thesis of the accident does not hold up in the eyes of justice. Found guilty of murder, Jérémy Delaveau is now serving a 20-year prison sentence with 3 years of socio-judicial follow-up. 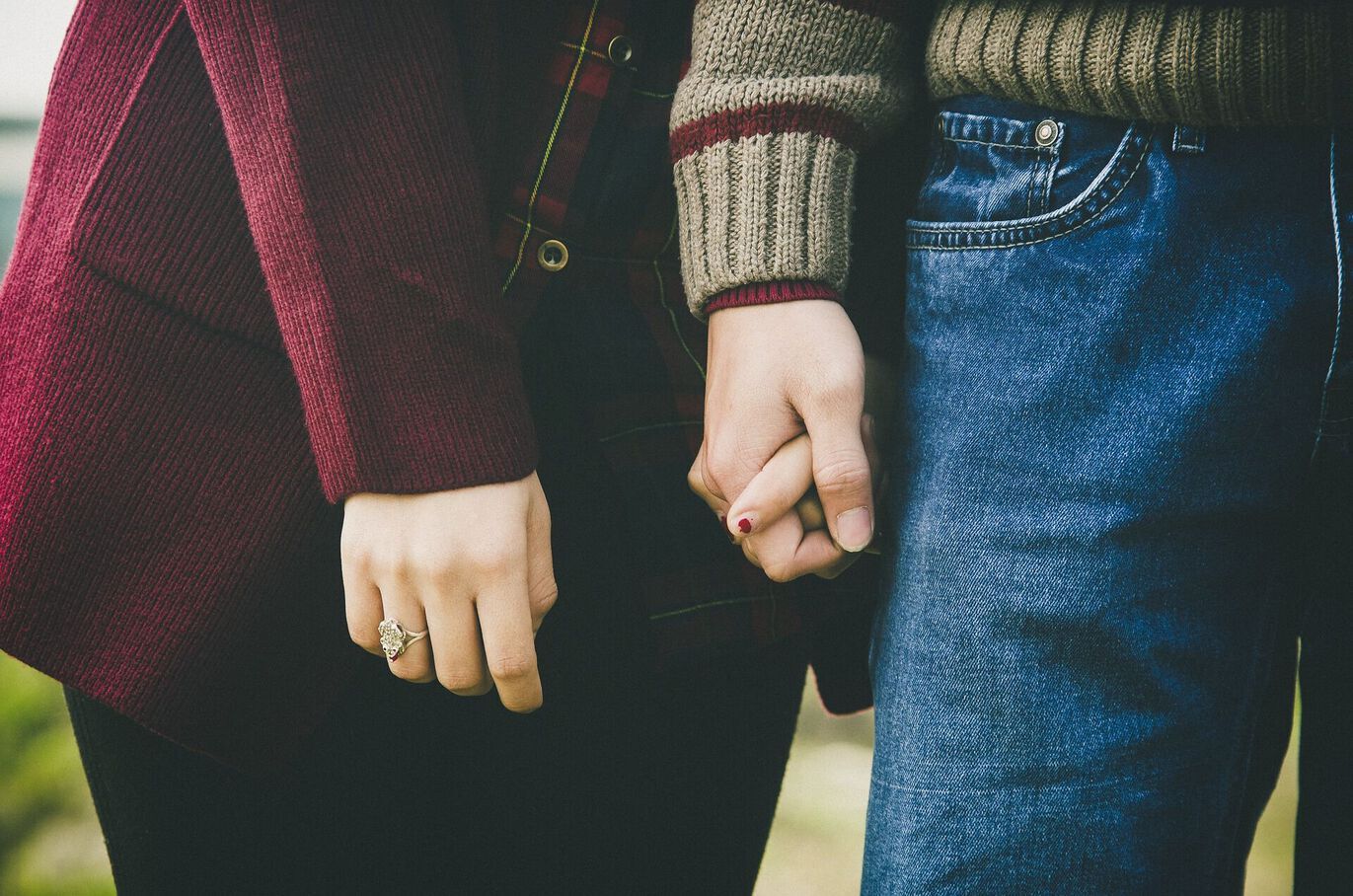