Eva Mendes secretly married to Ryan Gosling? The actress breaks the silence and responds to the rumours

Did Eva Mendes and Ryan Gosling secretly marry? This is the question that everyone has been asking for a few days. Indeed, after having unveiled a photo that has sown doubt, the planet got carried away about a possible union on the sly between the two stars. But then, what is it really? Received in “The Kyle and Jackie O Show”, the mother of the family spoke for the first time on the question. “There’s a rumor that you got married in secret. Is that true?” the host asked him. “But who said we weren’t already?” replied Eva Mendes, sowing more doubt. In reality, the partner of the actor wishes to keep the secret. “I like to keep it all mysterious,” she added with a laugh. One thing is certain, his tattoo is indeed real. “I did this several years ago. I posted this photo and got a lot of funny questions.” added the young woman.

As a reminder, it was on Tuesday, November 15, 2022 that Eva Mendes shared a photo in which she reveals her new tattoo on the forearm with the writing “De Gosling”. A particle name which thus marks her belonging to her husband. According to the tabloid Page Six, Eva Mendes’ tattoo is indeed proof of marriage. According to the outlet, in Hispanic culture, married women often add their husband’s last name to their own, using “de” to separate the two names. Thus, the actress may well have said yes to her darling and now be called Eva Mendes de Gosling. For his part, Ryan Gosling did not speak on the issue.

Eva Mendes and Ryan Gosling have been spinning the perfect love for eleven years now. They met on the set of the film The Place Beyond the Pines. Together, the lovebirds had two daughters: Esmeralda Amada Gosling, born September 12, 2014, and Amada Lee Gosling, born April 29, 2016. Very discreet about their couple and their family life, the two stars rarely let themselves go to confidences, whether about their relationship or about their children. They also do not share much of their daily life on social networks.

To know that at the start, Eva Mendes did not want children before meeting the star of the feature film “La La Land”. “I was lucky enough to work hard for 20 years. I never wanted a baby until I fell in love with Ryan, and it all fell into place when I was 40 and had my first baby. I think I was 42 for the second, so it worked out that way that I had a career and then I turned to my family.” she told Women’s Health in April 2019. Then, the star added with great emotion: “Ryan happened. I mean, I fell in love with him. It made sense to have… .not just children but his children.” 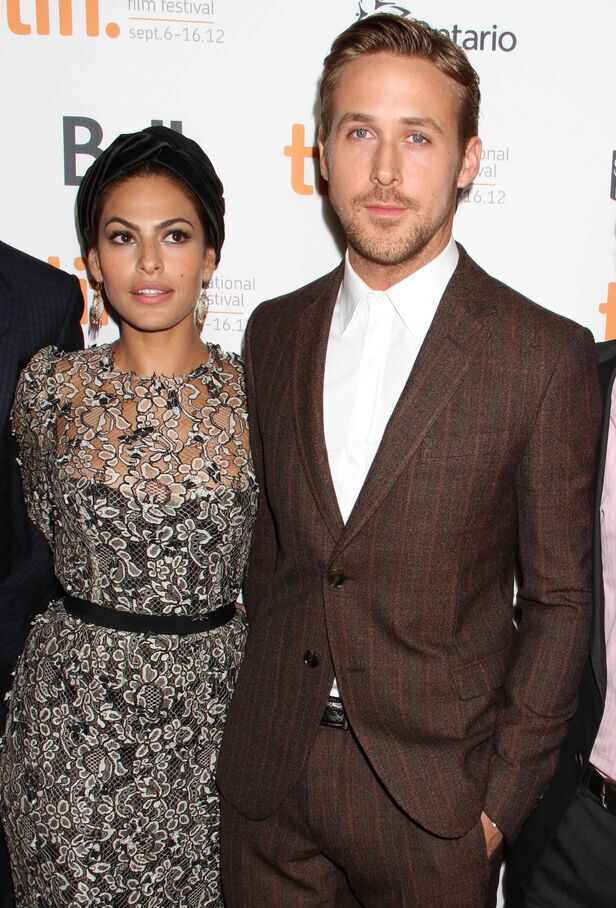