Eva Longoria: moved and sublime in a satin draped dress, she is distinguished by the Duke of Seville

Passing through Asturias at the beginning of November, Eva Longoria and her son Santiago Enrique were invited to a prestigious event. In fact, the General Chapter of the Royal Corps of Nobility of the Principality of Asturias was organized on Sunday 6 November. During this ceremony, the Duke of Seville, Francisco de Borbón, presided over the investiture ceremony of the new Knights and Ladies of the Order.

The 47-year-old model went to the chapel of the Cathedral of San Salvador, in the city of Oviedo. Dressed in an elegant satin draped dress, she took an oath and promised to abide by the regulations of the Royal Corps of Asturian Nobility. She was later recognized as a lady within the tradition of Asturian nobility. A real honor for the one who received as godmother Olivia de Borbón, the daughter of the Duke of Seville.

Eva Longoria looks back on her Asturian origins

If Eva Longoria was born and raised in Texas, United States, her paternal family is from Spain. Originally, its name was written Llongoria in Asturian. After the important ceremony, the former actress of Desperate Housewives wanted to share a selfie with her imposing medal hanging from her chest. “I am Lady Longoria now! I received this incredible honor today in Asturias, Spain, for my Spanish heritage in this region” she explained in the caption before continuing: “My father could not to be there, but he would have been a very proud Llongoria!”.

If Enrique Longoria Jr. could not make it to the event, his daughter did not fail to call him by videoconference so that he did not miss a crumb of the ceremony. After that, the model went to the Reconquista hotel to attend a banquet.

The actress met a strict condition to join the nobility

According to Royal Histories, Eva Longoria was able to become Dame of the Corps of Asturian Nobility by meeting a very strict condition. Indeed, to claim this prestigious title of nobility, it is essential to be able “to prove the nobility of blood at least of one’s first family name, by three tests in three different generations”.

By receiving her new title, Victoria Beckham’s best friend also had to promise to follow the “historical and cultural heritage” of the ancestors who shaped the history of the principality and of Spain. A great distinction for Eva Longoria who seems particularly proud. 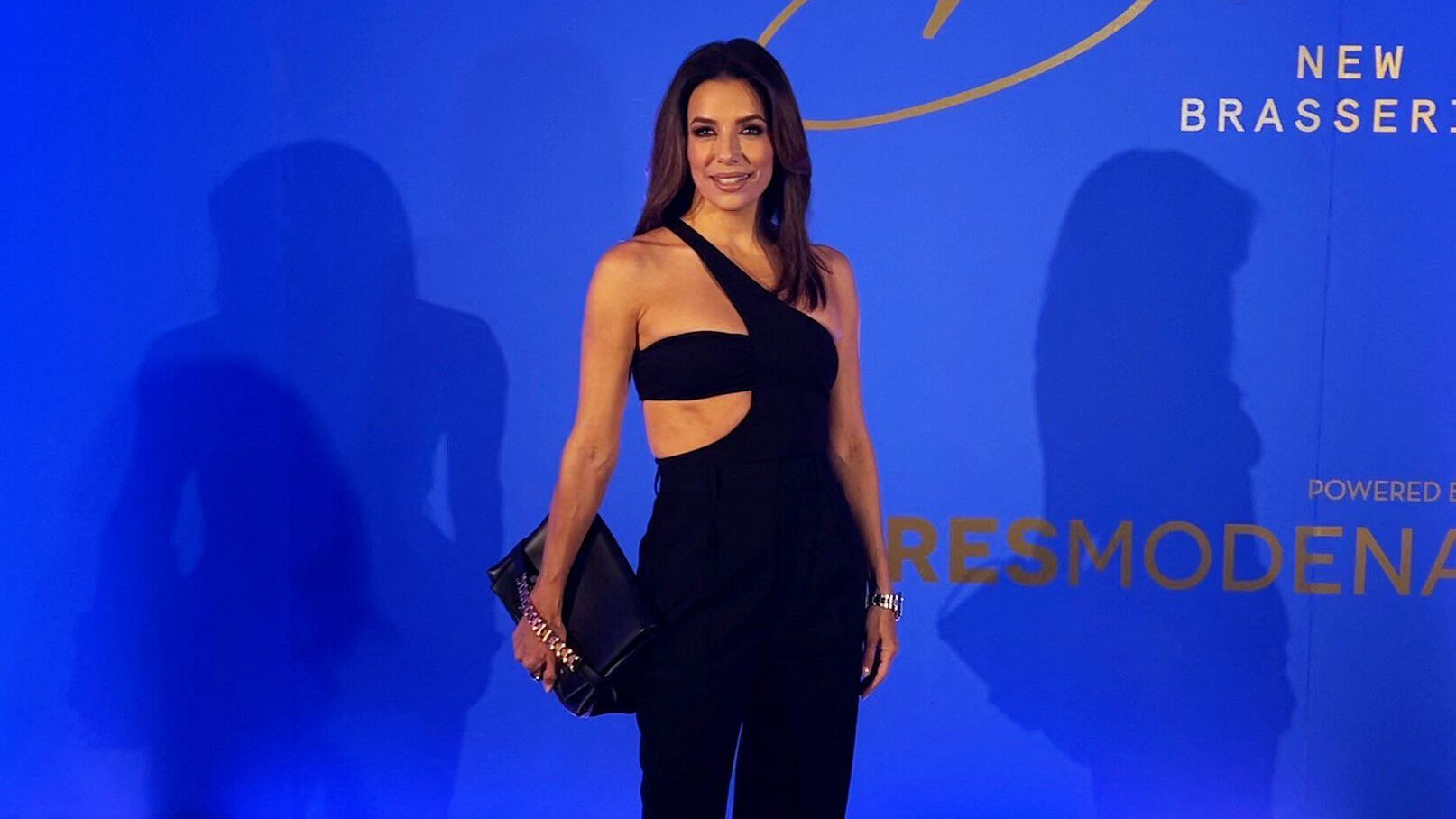