Elsa Zylberstein: her significant weight gain for her latest film

A role that is particularly close to her heart… During her career, Elsa Zylberstein has played in many successful films. On Wednesday October 12, 2022, the actress will be showing the film Simone, the journey of the century, in which she plays Simone Veil from her 38 years to her 87 years. Thursday, September 1, 2022, in the columns of Madame Figaro, the young woman confided: “I am Jewish, a bit like her. That is to say, both from secular families, not practicing, but it is the story that makes you Jewish (…) What touches me in a role is not belonging, it’s the character, what animates it. want films about fighting women.” Her friend, the writer Noëlle Deschamps, clarified: “Elsa works non-stop. This even goes beyond the roles. She constantly feeds on readings, encounters.”

For this role, Elsa Zylberstein worked on her voice with the help of a specialized center for a year, read a lot, listened to her speeches, met the relatives of the woman she plays and also gained 8 kilos! Earlier this year, in the columns of Elle magazine, the actress declared that she wanted to “disappear and become Simone.” Referring to her physical transformation, Elsa Zylberstein said: “I already had a little cheekbones and eyes, but I had to gain eight kilos. I had to see several nutritionists before one accepted, because this is not without consequences on my health. I was going to weigh myself every two days. I gained belly, thighs, everyone thought I was pregnant. On the face side, I’m chubby, that’s not It wasn’t difficult. On the bone side – the shoulders, the hips – it took a whole lot of costume work.”

On March 28, 2022, in the columns of Notre Temps, the actress had confided about this role: “I discovered the task to be accomplished day after day during my preparation, which lasted a year. To move like her, I walked for days on end in her shoes, gained eight and a half kilos with the help of a dietitian and learned to speak ‘Simone’ with the Tomatis method, intended to learn foreign languages.” Moved, Elsa Zylberstein added: “She is still with me. Simone gave me incredible strength.” 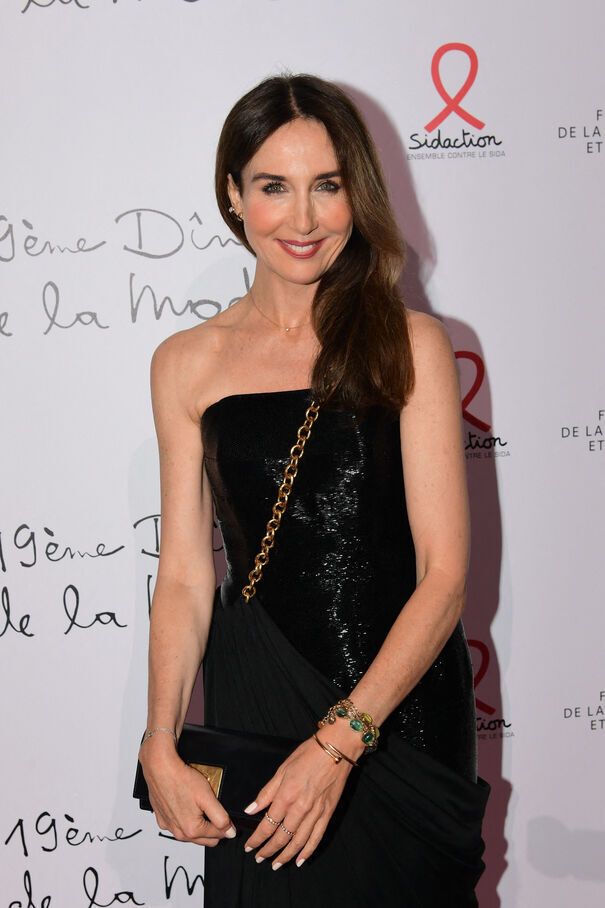