Elodie Frégé: traumatized, she balances on the hurtful remarks of an ex-teacher of the Star Academy

A few days before the return of Star Academy, this is information that may shock more than one viewer. This Wednesday, October 12, it is the testimony of Elodie Frégé in the book of Chloé Thibaud, All for the music which made speak. Indeed, in this work, the writer evokes the question of feminism in the music industry. The winner of season 3 of the tele-hook agreed to deliver a moving testimony on certain very complicated moments spent at Star Academy: “At that time, I wanted at all costs to be pretty, because I did not feel attractive when I was a teenager, I was pretty funny and first in the class,” she explains.

The singer looks back on her childhood: “I had this ugly duckling thing in me, result, in the show I was ‘too’. I confused showing off and loading the mule, and I must say that I was not necessarily helped”. The opportunity for Elodie Frégé to describe one of the shocking moments she experienced: “I have the impression that it was the race to see who would be the hottest. I remember an experience that really shocked… I don’t know why I accepted. I had to sing Without counterfeiting by Mylène Farmer and, in your opinion, while I was saying ‘I am a boy’, what had they imagined for this project? I have to wear alluring underwear, a push-up corset, tights, garters and high heels”.

The testimony of Elodie Frégé

After this performance, Raphaëlle Ricci had made a very harsh remark to her during the debrief: “‘But damn, you weren’t comfortable at all, how did they tie you up? rolls under the buttocks!’ I was bulimic and she was throwing that at me in front of millions of people. It was double the pain,” she explains. Elodie Frégé is not the only candidate to have had a bad experience of her participation in the show. Indeed, Olivia Ruiz had confided: “At one point all the girls had gained weight, and I was the only one more or less stable. There was an outfit, it was not an outfit but a swimsuit and we made sure that I only have this outfit in my size. I had to enter the set in tears with something that barely hid my sex and the nipples because I didn’t have other than my afternoon jog”.

Olivia Ruiz: this memory that she would have liked to forget

The young woman also had a bad time after the show: “I found myself with two producers in the studio, to produce the song, who did not understand at all what I wanted. I was in a record company that did not m clearly hadn’t chosen (…) I was really lost. And at the same time, I said to myself: ‘we’re going to have to take the plunge. So I left with this version, which I did it again a few years later“, she explained. For the artist, this memory is difficult to digest: “It was a funny time anyway.” A period during which she suffered a lot of refusal, as she explained: “They all send me upside down. What I understand, if I had been in their place (…) I think it’s is really democratized. Afterwards, it’s special all the same. It’s not Nouvelle Star or The Voice where we’re only seen at work.” 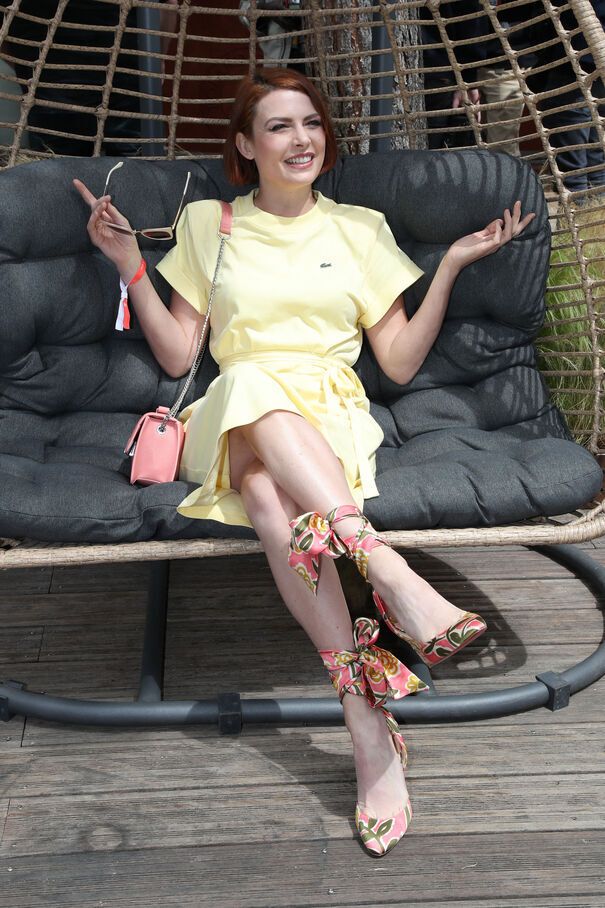