Elizabeth II with cancer: why the revelation of her illness is a snub to Prince Harry

In book, Gyles Brandreth claims Elizabeth II battled cancer before she died
The royal family would have authorized him to reveal this disease
According to another specialist, the Crown would like to pull the rug out from under Prince Harry

What if Elizabeth II had battled cancer at the end of her life? This is what Gyles Brandreth assures in his biography Elizabeth: An Intimate Portrait. According to the journalist, Her Majesty did not die “of old age” on September 8, as Buckigham Palace had sadly announced, and as the royal family’s doctor wrote in his death certificate. “I had heard that the Queen had a form of myeloma – cancer of the bone marrow – which would explain her fatigue and weight loss and those ‘mobility issues’ that we have often been told about over the last year of his life, wrote Gyles Brandreth in his biography. The most common symptom of myeloma is bone pain, particularly in the pelvis and lower back, and multiple myeloma is a disease that often affects older people.”

“Currently there is no known cure, but treatment – including drugs to help regulate the immune system and drugs that help prevent weakening of the bones – can reduce the severity of his symptoms and prolong the patient’s survival of several months or two to three years”, can we read in this biography. After this revelation, royal commentators reacted. According to Kinsey Schofield, Prince Harry and Meghan Markle would never have been informed of the possible fight of Elizabeth II against this cancer. In her podcast To Di For Daily, she explains that she has “a very interesting theory”: the biographer would have had the authorization of the royal family to reveal this disease … so that Prince Harry does not reveal it in his future memoirs.

“Gyles got permission from the family to include this in his book to make sure it wasn’t a revelation if Harry included it in Spare, which I think is very smart,” he said. she added. “I think that could very well be the case, because we heard the rumors and maybe the family wanted to control how this information was disseminated.” The Duke of Sussex’s book is set to be published on January 10, 2023. In Spare, Prince Harry will look back on his “personal journey from trauma to healing”. Although the contents of his memoirs are still secret, they should immerse readers in the prince’s childhood, his time in the army and his service in Afghanistan, and his life as a husband and father.

According to rumors in England and the United States, Prince Harry should also confide at length about his life within the British Crown. What strongly worry the members of the royal family. “You would have thought they would just disappear into the California sunset, be happy to make a little money and forge their own lives – but no, annoyed a British Crown specialist a while ago. Not only did Meghan object to her treatment when she was in the royal family – for such a short period of time – we now have Harry’s book to wait with trepidation. accounts, is this a deliberate act against his family?” 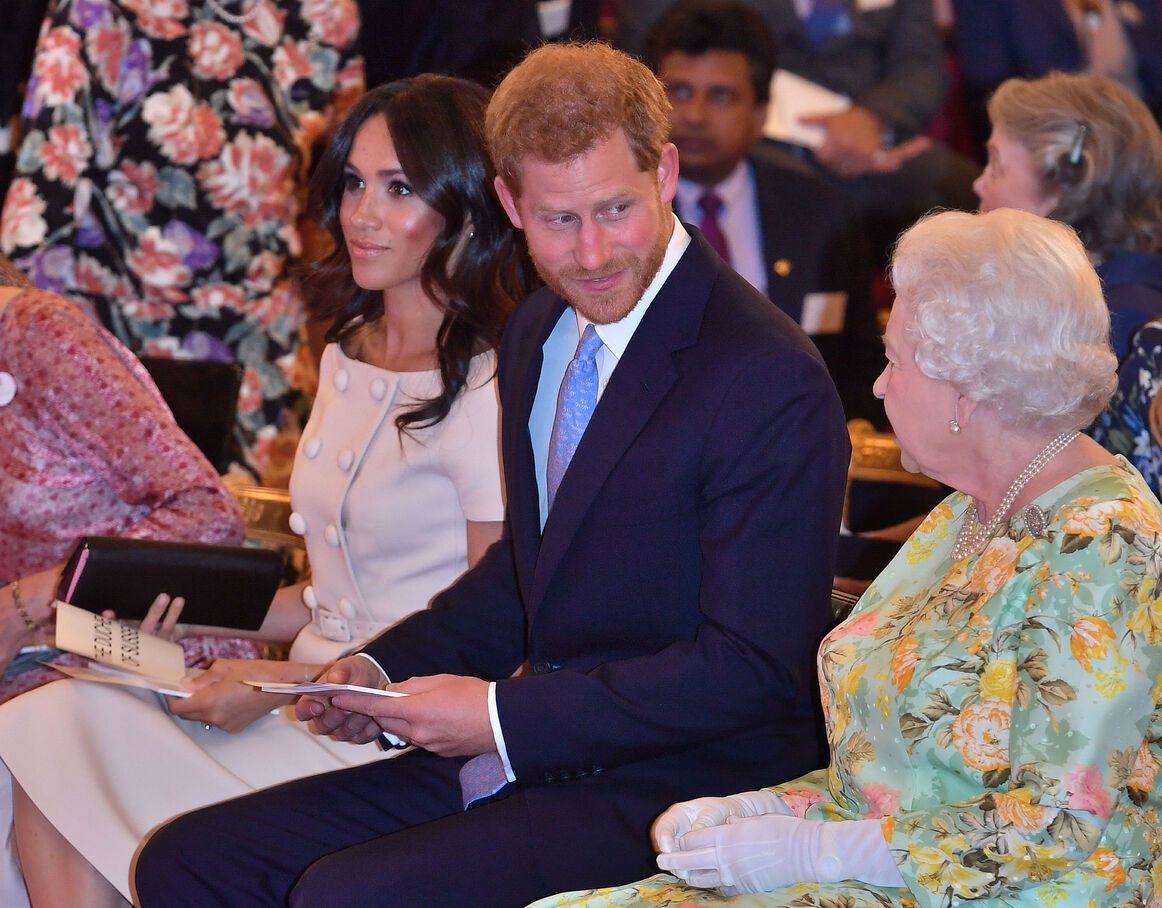