Elizabeth II: why the birth of her first three children put her in danger

Queen Elizabeth II gave birth to four children, Charles III, Princess Anne, Prince Andrew and Prince Edward.
She used the Dammerschlaf technique to give birth to her first three children.
Prince Edward was born naturally after side effects appeared during the birth of Prince Andrew.

On Tuesday November 29, 2022, British writer Gyles Brandreth unveiled the biography “Elizabeth: An Intimate Portrait”. The story focuses on the life of Queen Elizabeth II through never-before-seen revelations. Indeed, its author explains, for example, that the British monarch would actually have died of bone marrow cancer. In addition to focusing on his death, which occurred on September 8, 2022, he returned to the birth of his four children.

Married in 1947 to Prince Philip, Queen Elizabeth II went on to become the mother of four children, Charles III in 1948, Princess Anne in 1950, Prince Andrew in 1960 and Prince Edward in 1964. During her first three deliveries, she resorted to a particular technique in order not to feel the pain, until she was the victim of side effects.

Elizabeth II was drugged during childbirth

According to Gyles Brandreth, Queen Elizabeth II was drugged in order to give birth without pain. Indeed, he explained: “The Queen’s first three children were born using a form of childbirth, now discredited, known as Dammerschlaf in which patients are drugged to put them in an amnesiac state for work”.

Indeed, the Dammerschlaf technique, also known as Twilight Sleep in English, enjoyed great popularity at the beginning of the 20th century. Its use was based on the combination of two drugs: morphine and scopolamine. The first acted on the central nervous system by relieving pain while the second plunged the woman into a state of semi-consciousness and amnesia.

The Queen suffered side effects when Prince Andrew was born

If Dammerschlaf’s technique plunged women into an amnesic state, making them forget the pains of childbirth, it was not without risk. The use of both drugs represented a real danger, both for the mother who woke up disabled, and for the child, who could be born drugged and unable to breathe normally.

According to a lady-in-waiting to the Queen, the technique used in her first three deliveries “left her suffering postpartum side effects with Andrew”. Because of this bad experience, Prince Philip’s wife would then have chosen to give birth naturally to her fourth child, Prince Edward. 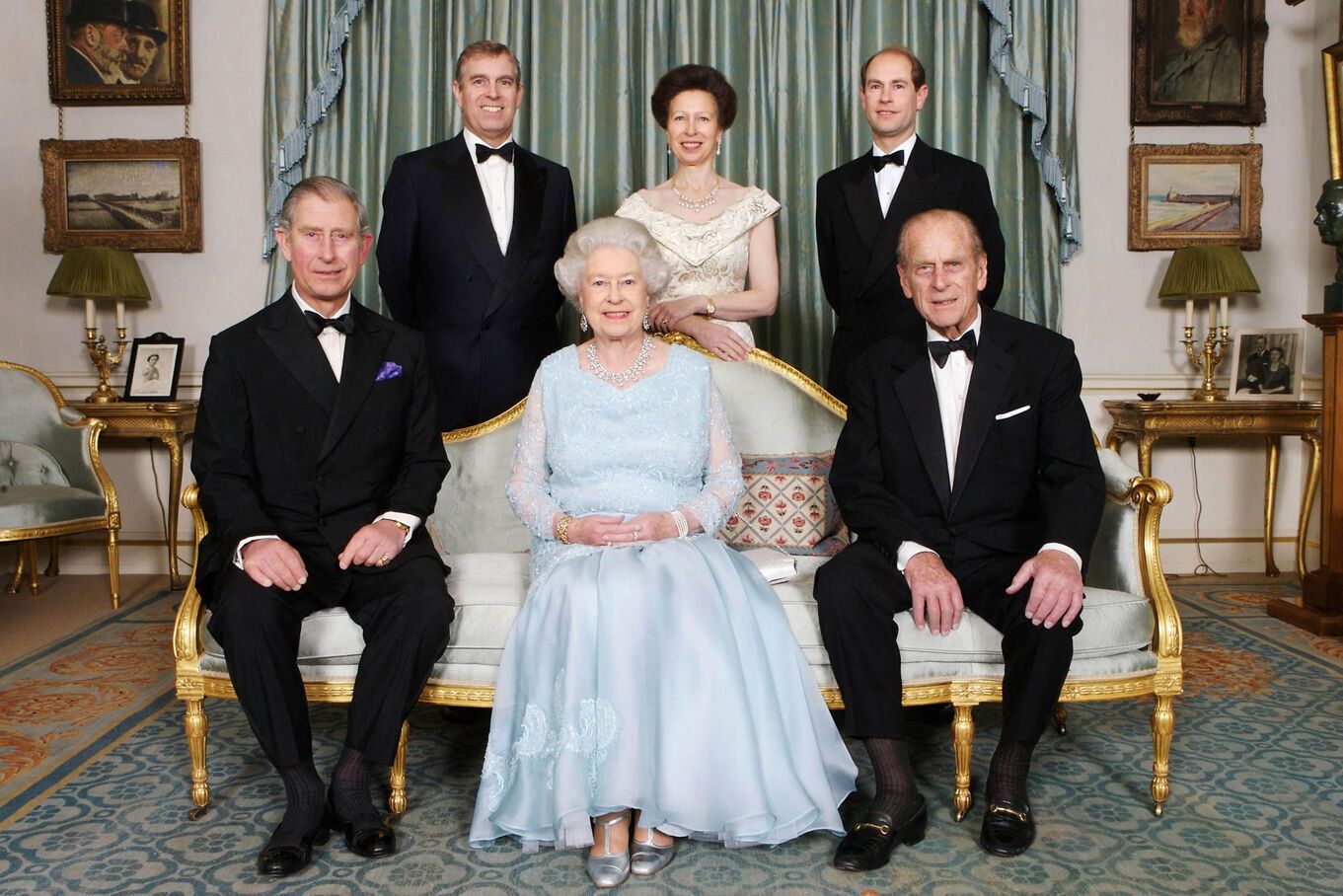