Elizabeth II: this precious advice given to William during his breakup with Kate

Elizabeth II died on September 8, 2022.
She had given advice to Prince William when he broke up with Kate Middleton.
Prince William had followed his grandmother’s advice.

Today, between Prince William and Kate Middleton, it’s great love. Married since 2011, they are the happy parents of three children: Prince George, Princess Charlotte and Prince Louis. Only, before uniting forever, the lovebirds have gone through many periods of turbulence. In 2007, Prince William even broke up with the one who would later become the mother of his children. It was by telephone that the future king of England had put an end to his story with Kate Middleton, according to information from The Mirror. Faced with the decision of the man she is in love with, the future Duchess of Cambridge seemed to be very touched according to some of her relatives. They had assured that she had even made the decision to leave her job without saying a word.

“At the time, I wasn’t very happy, but it made me a stronger person. You discover things about yourself that you may not have realized,” she said. years later, coming back to this rupture. For his part, Prince William had made this decision when he was unable to manage his relationship with Kate Middleton. “We were both very young…we had different personalities. It was really hard to find our own way, so it was just to have some space and it worked out for the best” , he said years later.

To try to help him see more clearly in this relationship and in his decision-making, he had not hesitated to seek advice from his father, the current King Charles III and his grandmother, Elizabeth II, who died Thursday, September 8, 2022, at the age of 96. At that time, the queen seemed to be particularly disappointed by this separation. Royal expert Katie Nicholl then said: “William was wondering and he wasn’t sure anymore. He sat down with his father and grandmother to have a frank discussion about his future with Kate. Both , advised him not to rush”.

Finally, after listening to the valuable advice of his grandmother, Prince William took the time to reflect. He had realized that Kate Middleton was the woman of his life and had therefore made the decision to win her back. Today, the Duke and Duchess of Cambridge will face a new ordeal with the death of the Queen of England. They both know that within a few years, when King Charles III breathes his last, they too will come to the throne of the United Kingdom. The expectations of the British are many and the pressure enormous. They will have to support each other and respect their obligations while protecting their three children. 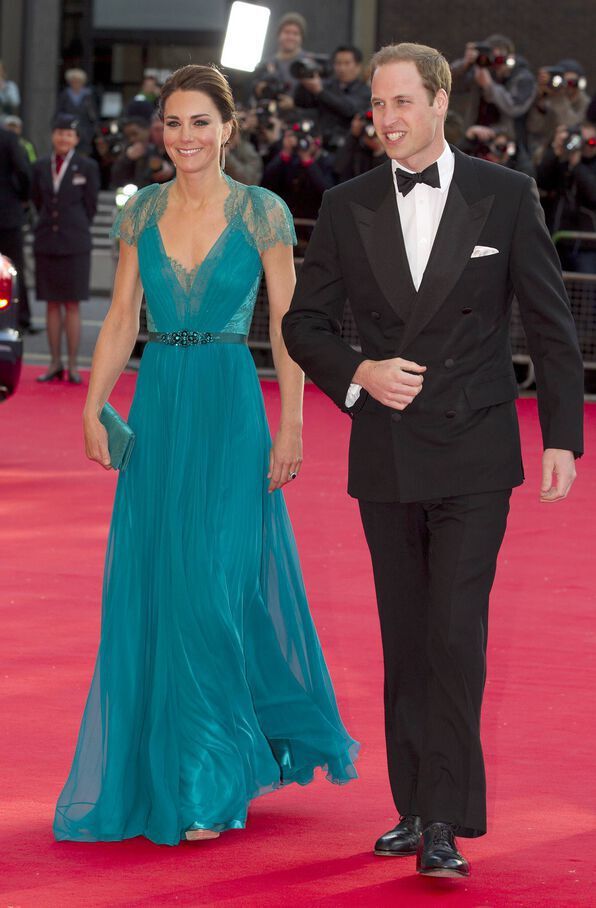