Elizabeth II: this odious blackmail that Jeffrey Epstein intended to subject him to

It was Sarah Ferguson’s ex-lover John Bryan who made some startling claims in his very first interview. Note that the American businessman had a relationship with Sarah Ferguson, 63, in the 90s. He was also at the center of a royal scandal in 1992 when he was photographed sucking the toes of Sarah Ferguson after her split from Prince Andrew, 62, reports The Sun. A few years after this affair, John Bryan claimed that he had been called in the greatest secrecy to participate in discussions concerning the crisis involving Prince Andrew. This after his disastrous Newsnight interview. Recall that during this interview, the Duke of York was asked about his relationship with pedophile Jeffrey Epstein and sex trafficker Ghislaine Maxwell.

According to the words of the American businessman, Jeffrey Epstein would have forged a career by blackmailing powerful men. Jeffrey Epstein allegedly received money in exchange for his silence regarding their illicit activities. Also according to him, Epstein’s ultimate goal was to “blackmail Queen Elizabeth II”. Unfortunately for Jeffrey Epstein, Prince Andrew would never have given him the materials he needed to ruin him. After all, Prince Andrew has always fiercely denied all the charges against him. “It was just an extortion plot. People always ask how Epstein got his money. He was supposed to be this tax wizard. But it was all a scam,” he told the Mail on Sunday. “He blackmailed rich men and then made them pay to avoid scandal. He made hundreds of millions of dollars that way,” he added.

In his share of revelations, John Bryan had also claimed that he had been called in the royal framework to advise the Duke of York. Moreover, he had described the scene where he had been secretly introduced into the royal box of Windsor in order to help the son of Queen Elizabeth II, who died at the age of 96, after the interview with Newsnight. During this interview the allegations that the royal had sex with Virginia Giuffre were raised. Although Prince Andrew denied all of these allegations, he was still stripped of his patronages as well as his military affiliations. 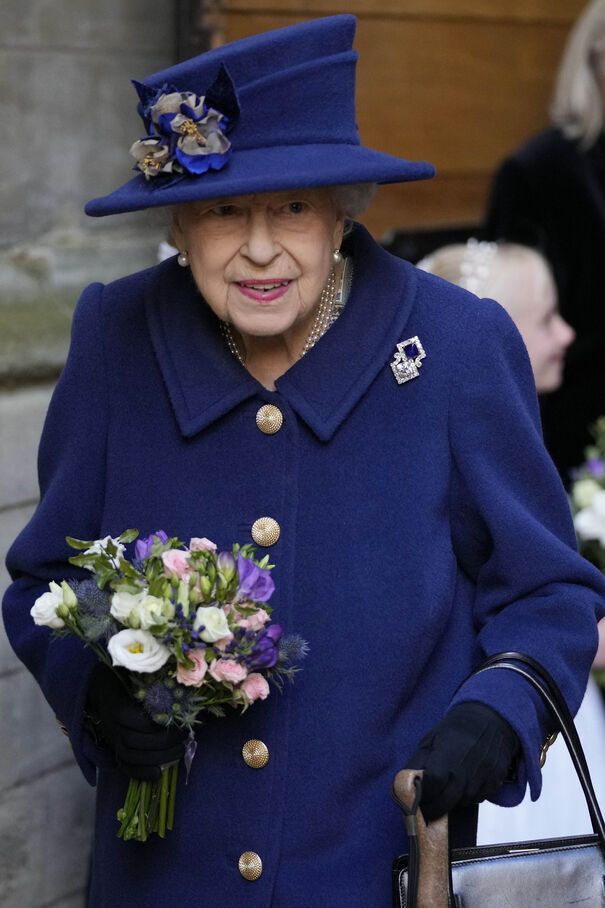