Elizabeth II: this hidden reason why she took out her lipstick in public

Elizabeth II reigned for more than 70 years over the United Kingdom and the Commonwealth
During these years, the monarch has developed many techniques to send messages to her staff
She had notably established a signal when she was recovering from lipstick in public

A malicious scheme. On Thursday September 8, 2022, Elizabeth II died at the age of 96, after having sat on the British throne for more than 70 years. During this very long reign, the sovereign met many personalities and attended events of all kinds. But it could also happen that some meetings drag on. Elizabeth II had then developed a subtle technique to announce her departure. This was revealed by Ian Scott Hunter, his former footman for eight years, during a special episode of Antiques Roadshow, aboard the Royal Yacht Britannia, and devoted to the “celebration of the reign and the long life of Her Majesty the Queen”.

The former employee has indeed revealed the secret code that Elizabeth II had put in place to warn her ladies-in-waiting that she was ready to leave. “I think it’s etiquette that ladies don’t wear makeup in public. But she had her bag on the side and she was pulling out her lipstick and putting it on, no mirror or anything, and that was a cue for the ladies that she was ready to go,” the former royal footman said, adding, “Of course they [the ladies-in-waiting] were gathering all their things and Her Majesty [was getting up], so they were all ready and prepared”.

Elizabeth II and the handbag technique

But the lipstick technique was not the only means developed by Elizabeth II to communicate with her staff. Indeed, according to royal commentator Kristen Meinzer, the sovereign also had a habit of swinging her handbag from one arm to the other to politely indicate that she wanted to end the conversation. “They say if she stands up at an event, mingles with people and talks, and swings her purse from arm to arm, she means to her staff that she would like someone to cut her off and end the conversation,” Kristen Meinzer revealed on Newsweek’s The Royal Report podcast.

Finally, Elizabeth II also had another quite similar technique during official banquets and dinners. According to historian Hugo Vickers to People, if the Queen put her bag on the floor it meant she wanted to leave, and if she put it on the table the Queen was telling her staff they had five minutes to get everything ready before she leaves. And in cases where she did not have her purse, the mother of King Charles III used her wedding ring. So if she wanted to end a conversation, she just had to touch her ring, and spin it if she wanted to leave. From then on, her staff had to hurry to get her out of trouble by using an excuse to make her leave the premises. “It was very well done. Someone would come and say: ‘Sir, the Archbishop of Canterbury would very much like to meet you'”, explained Hugo Vickers.

This Monday, September 19, under the gaze of billions of moved (television) viewers, took place the funeral of Elizabeth II, who now rests in peace with her husband, her parents and her sister, in the chapel of St George. , at Windsor Castle. If the ceremony was the scene of a veritable parade of many heads of state and crowned heads, it was also an opportunity to see the entire English royal family again. Indeed, children, grandchildren, and sometimes even great-grandchildren of the queen were gathered to pay their last respects. A beautiful farewell for an exceptional monarch. 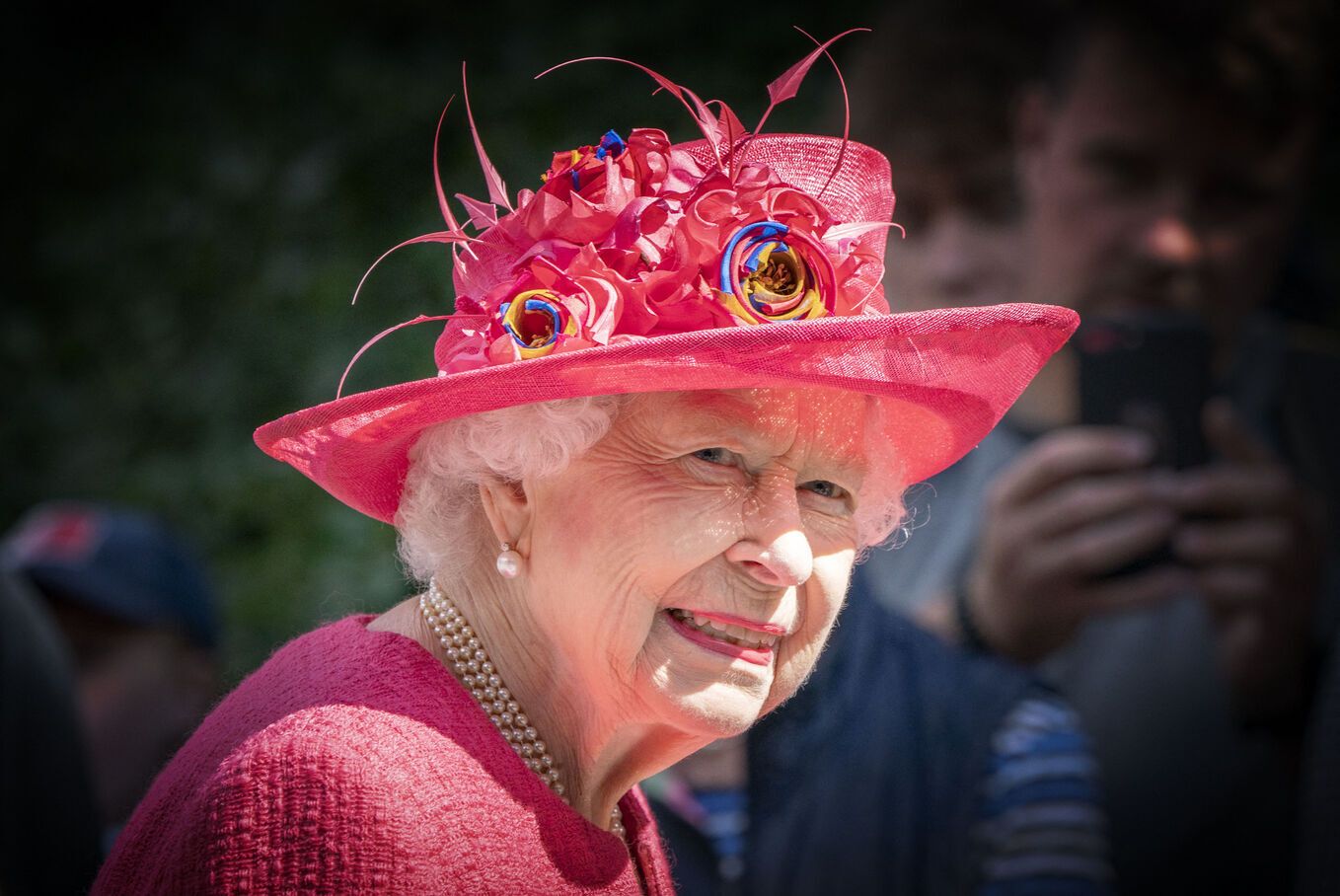