Elizabeth II: this heartbreaking revelation about the last moments of prince Philip

Prince Philip died in April 2021.
Elizabeth II has lost the man she was married to for 73 years.
New information about Prince Philip’s last moments has been revealed.

On April 9, 2021, Prince Philip died at the age of 99. A real shock for Elizabeth II who said goodbye to her Roc, with whom she had been married since November 20, 1947. The ceremony took place at Westminster Abbey and was broadcast by the BBC to more than 200 millions of people. In 73 years of marriage, the couple have shown to be very close over the years and they were inseparable. On September 8, the sovereign went to join him and it is together that the two are resting. New revelations concerning the death of Prince Philip were made by Gyles Brandreth in the columns of The Mirror this Monday, November 28. According to his words, the last moments of prince Philip were very complicated for the queen of England since she could not be at his side. “He left very quickly and the members of the palace could not wake up Elizabeth II in time so that she could see him one last time alive,” he confides first. The author also specifies that it could happen to the couple not to see each other for several weeks. “They kept in touch on the phone all the time but Prince Philip often wanted to be alone for a few days,” it read next. Shocking secrets.

It is an image that has marked the whole world. On the day of Prince Philip’s funeral, the Queen of England appeared alone in the church, facing his coffin. Masked because of the Covid-19 pandemic, Elizabeth II has upset the British. Discreet thereafter, she wanted to pay tribute to her late husband during the COP26. “The impact of the environment on human progress was a subject close to my dear late husband’s heart,” she first assured. She later added, “I am very proud that my husband’s leadership role in encouraging people to protect our fragile planet lives on through the work of our eldest son, Charles, and his eldest son , William”. Elizabeth II also had a photograph of the Duke on the desk behind her and she wore a brooch given to her by her husband at their wedding. Small tributes which are a way for Elizabeth II to have her husband by her side during any occasion and in particular during her Platinum Jubilee. A few months before her death, the sovereign celebrated her 70th anniversary of reign. During the last day of the celebrations, she appeared on the balcony of Buckingham Palace and a detail had challenged the British. Prince Philip’s widow opted for a head-to-toe emerald green outfit with a black button, positioned on the center of the hat. According to information from The Mirror, it was a subtle tribute to Prince Philip since it was a mourning pin. “It was the Queen’s way of honoring her late husband, Prince Philip,” the tabloid said.

Prince Philip: what last premonitory words did he utter?

A few days before dying, Prince Philip spoke with his son, King Charles III. Both had mentioned his 100th birthday but it would seem that the husband of Elizabeth II was expecting the worst. A conversation mentioned by the new king in a documentary broadcast on BBC One in September 2021. “We were talking about his birthday”, he first remembered before admitting that Prince Philip was not very keen on the idea of ​​having a party. Aware that his father heard less well, Prince Charles remembers having “spoken louder and I reminded him that we were talking about his birthday and the possibility of having a big reception”. To which Prince Philip immediately retorted: “Should I still be alive”. Last premonitory words that say a lot about the morale of the husband of Elizabeth II. 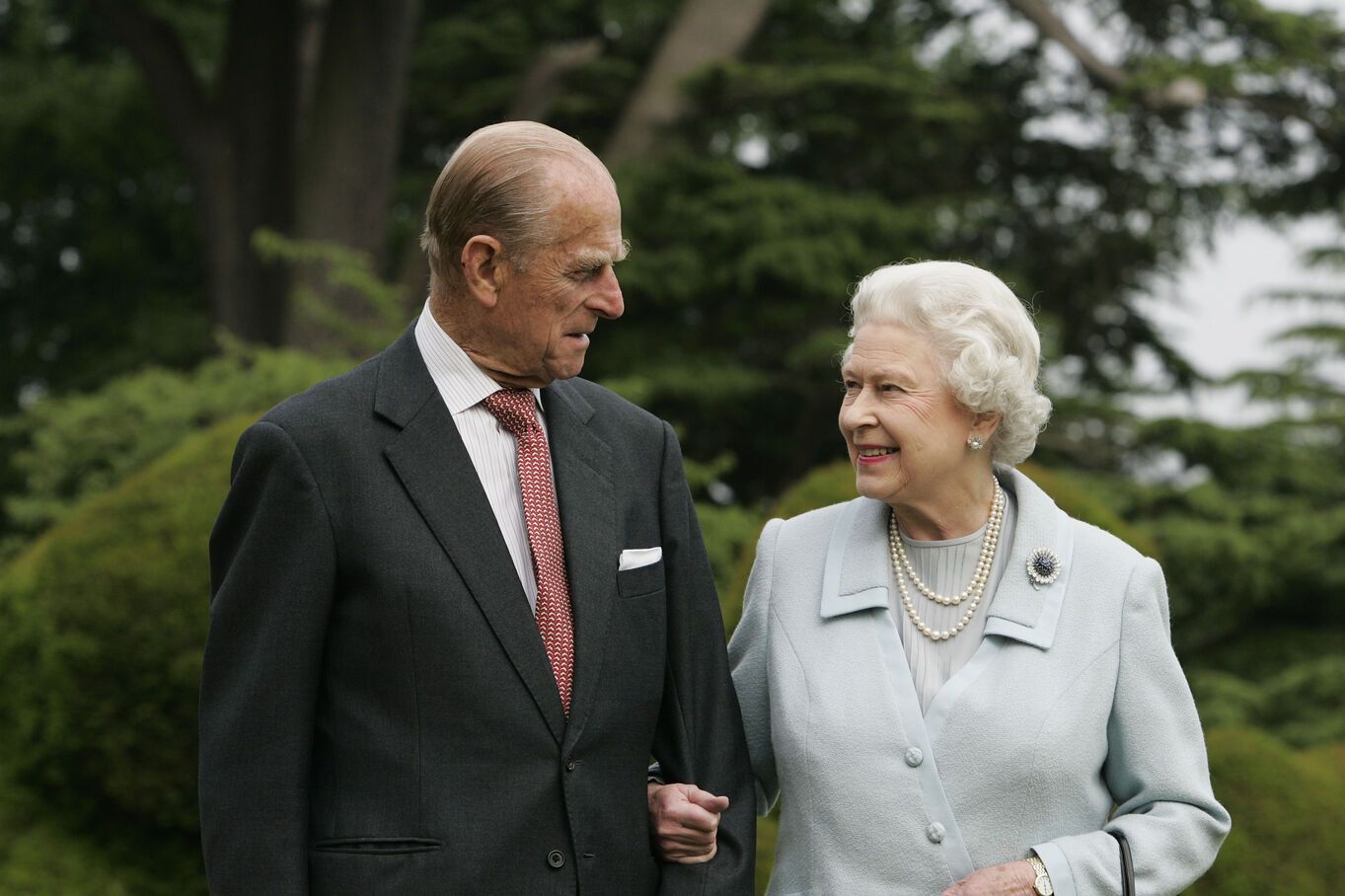