This is one of the Windsors’ heaviest secrets. Nerissa and Katherine Bowes-Lyon shared the same blood as Queen Elizabeth II. Yet their names have completely disappeared from the official history of the British crown. But season 4 of The Crown had wanted to devote a full episode to them. In “The Hereditary Principle”, Princess Margaret, sister of Elizabeth II, unearths a terrible secret. The youngest daughter of King George VI indeed discovers that her cousins, daughters of John Bowes-Lyon, the brother of the Queen Mother, and of Fenella Hepburn-Stuart-Forbes-Trefusis, have been locked up for many years in an asylum, south of London. Nerissa and Katherine, born in 1919 and 1926, suffering from a mental deficiency, are indeed hidden in the Royal Earlswood Asylum for Mental Defectives, an establishment which welcomes disabled people.

The two young women had however grown up within their family during the first years of their life, surrounded by their three other sisters. But in 1930, their father died of pneumonia. It was at this time that the royal family decided to send the sisters to a center. A decision also motivated by the recent coronation of George VI. It would indeed be unthinkable to learn that his wife’s nieces were disabled, especially since the doctors of that time affirmed that the disabilities were hereditary.

The existence of Nerissa and Katherine Bowes-Lyon is therefore quickly forgotten by everyone. In Burke’s Peerage – the reference work that details the genealogy and title of the British aristocracy – we even discover that they were declared dead in the 1940s, while Nerissa lived until 1986, and Katherine until ‘in 2014.

Did Elizabeth II know of the existence of her two cousins?

But were the highest echelons of the crowns aware of this story? Contrary to what the episode of The Crown suggests, there is no evidence that Elizabeth Bowes-Lyon and her daughter Elizabeth II were informed of the living conditions of the two sisters. According to The Sun in 1996, they were even unaware of their existence until 1982. The tabloid added that at that time they would have received a letter from the psychiatric hospital, and that from that moment they would have started to send money to Nerissa and Katherine, for Christmas or their birthday. The Queen Mother and her daughter, however, would never have visited them.

But this version was somewhat shaken up when a documentary was broadcast in 2011 on Channel 4. In this one, which evokes, for the first time, the existence of these two hidden cousins, Asylum nurses claim that to their knowledge, Nerissa and Katherine have never received a present from the British royal family, thus maintaining the mystery. The Sun also reports that when Nerissa died in 1986, no family member attended the funeral. 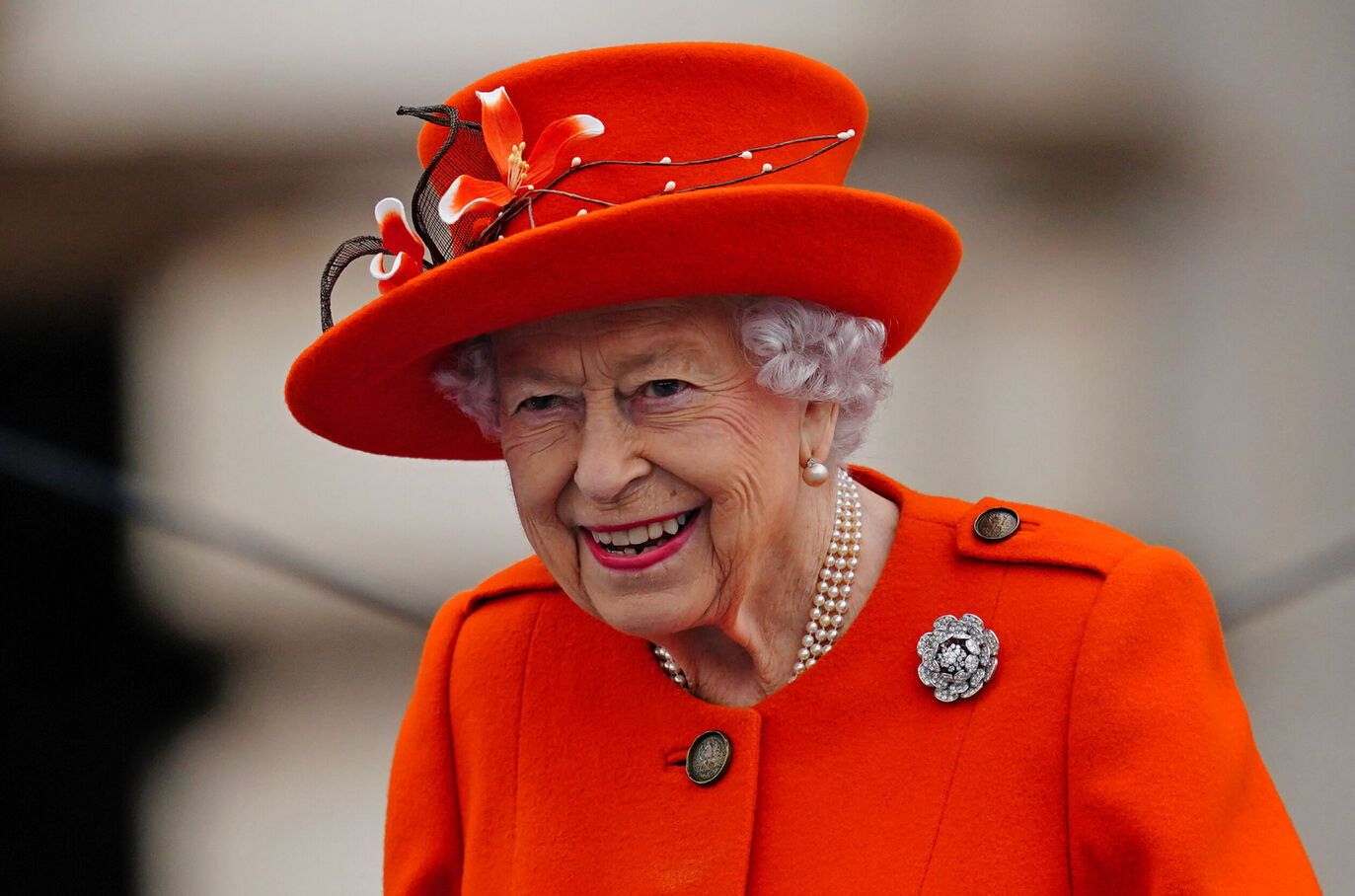