Elizabeth II: the real cause of her death called into question?

Elizabeth II died Thursday September 8, 2022 at the age of 96.
According to her death certificate, the Queen of England would have died of old age.
In his new book, Gyles Brandreth claimed Elizabeth II battled cancer before she died.

His disappearance had been a real shock … Thursday, September 8, 2022, in the afternoon, the doctors of Elizabeth II had revealed in a press release to be “concerned” by his state of health. A few hours later, Buckingham Palace announced his death at the age of 96. Despite the shock, it was on Twitter that the new king of England, Charles III, spoke. “The passing of my beloved mother, Her Majesty The Queen, is a moment of the greatest sadness for me and all of my family. We deeply mourn the passing of a beloved Sovereign and a well- loved,” he shared. A few weeks later, through the National Archives of Scotland, it was revealed on Thursday, September 29, 2022 that Prince Philip’s widow had died at 3:10 p.m. UK time “of old age.” Today, new revelations have been made about his disappearance.

In the book Elizabeth: An Intimate Portrait, written by Gyles Brandreth, new revelations have been made about the death of the Queen of England. The royal biographer indeed claimed that the sovereign had fought against a painful cancer before dying. We can thus read in his book: “I had heard that the queen had a form of myeloma – cancer of the bone marrow – which would explain her fatigue and her weight loss and these ‘mobility problems’ of which we are often told talked about in the last year of his life. The most common symptom of myeloma is bone pain, especially in the pelvis and lower back, and multiple myeloma is a disease that often affects older people.” He added: “Currently there is no known cure, but treatment – including drugs to help regulate the immune system and drugs that help prevent weakening of the bones – can reduce the severity of its symptoms and prolong the patient’s survival by several months or two to three years.”

Elizabeth II appeared with bruises on her hands

If the grandmother of princes William and Harry had been extremely affected by the death of her husband, prince Philip, which occurred on Friday April 9, 2021, she had always had a sense of duty. During the last months, it was with the help of a cane that she had continued to meet her people. Two days before her death, she had also received Liz Truss, the new British Prime Minister, to ask her to form a new government. If she had appeared with purple hands due to bruises, the Mirror had assured that there was nothing to worry about. A few days later, the United Kingdom held its breath before learning of the death of the one who reigned for 70 years. 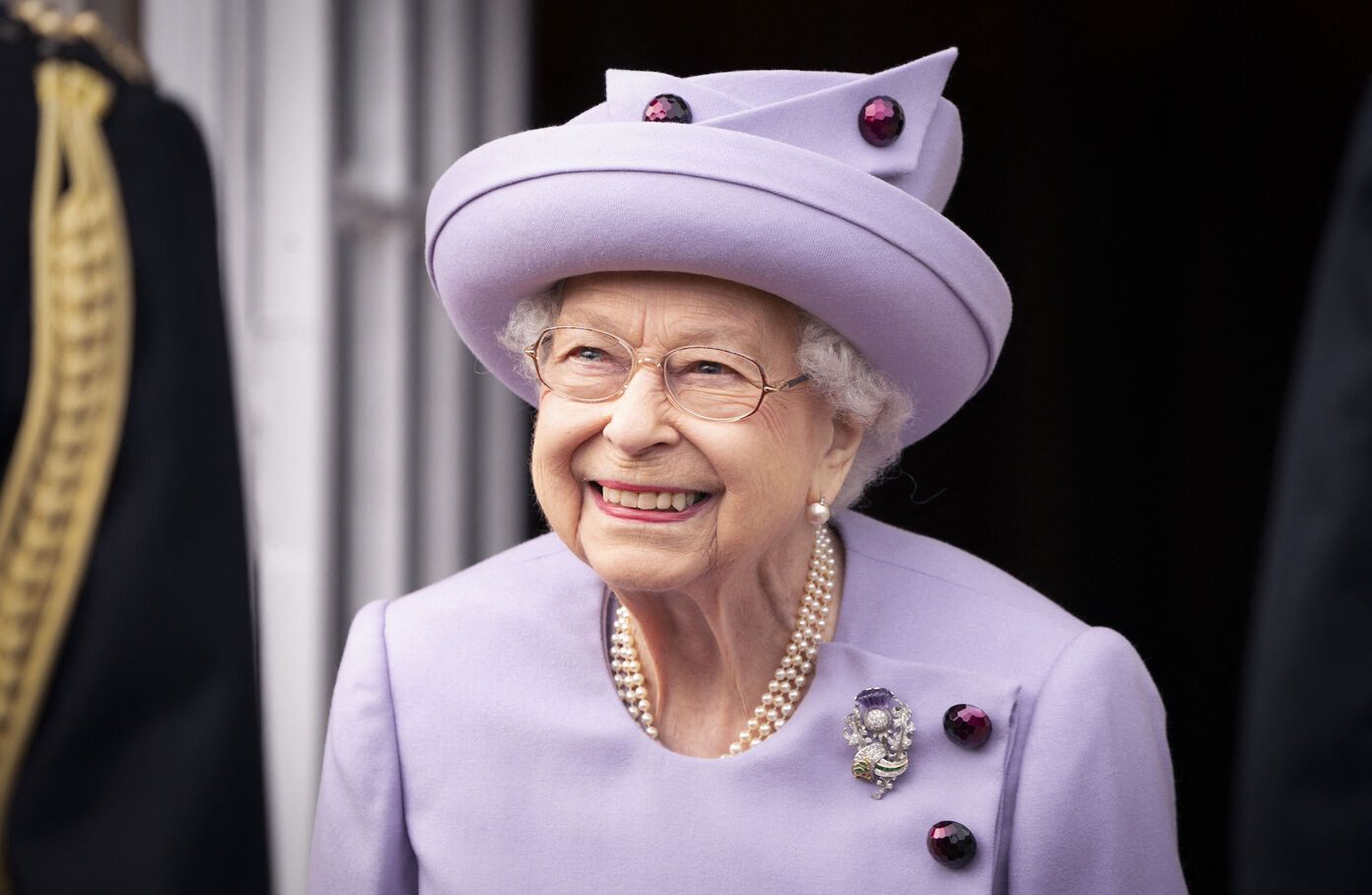