Her disappearance has upset the greatest number… Thursday, September 8, 2022, at the beginning of the afternoon, the doctors of Elizabeth II said to themselves, through a press release published by Buckingham Palace, “ concerned” about her health. In the early evening, it was finally announced that the Queen of England had died in the afternoon. Upset, the new king of England, Charles III, had been the first to speak. On Twitter, he had indeed written: “The death of my beloved mother, Her Majesty the Queen, is a moment of the greatest sadness for me and all the members of my family. We deeply mourn the death of a Sovereign darling and a beloved Mother.” On Thursday September 29, 2022, the National Archives of Scotland unveiled the death certificate of Elizabeth II. Thus, it was revealed that she died at 3:10 p.m. UK time, “of old age.”

Affected by the death of her husband, prince Philip, Friday, April 9, 2021, the queen of England, however, has always had a sense of duty. If she was diminished and helped with a cane, she continued until the end. Two days before her death, Elizabeth II received Liz Truss, the new British Prime Minister, to ask her to form a new government. So, a detail had particularly worried internet users. Indeed, the mother of four children had purple hands due to bruises. The Mirror, however, assured that there was nothing to worry about. Finally, it is to everyone’s surprise that Elizabeth II died at the age of 96. After her funeral, she was buried in the royal vault of St. George’s Chapel, alongside her father, George VI, and her husband, Prince Philip.

Rain of tributes for Elizabeth II

Sunday September 18, 2022, on the BBC, the new queen consort, Camilla Parker-Bowles, wanted to say all the good things she thought of her mother-in-law. “It must have been so difficult for her to be a lonely woman. There were no female Prime Ministers or Presidents. She was the only one, so I think she carved out her own role,” said – she said before adding: “She had these wonderful blue eyes which, when she smiled, lit up her whole face. I will always remember her smile. This smile is unforgettable.” Friday September 9, 2022, during a televised address, Charles III had added: “To my dear mother, this is your last great journey. You will find my dear father. I would simply like to say this: Thank you. Thank you for your love. , your affection, for your devotion to your family and to the nations, whom you have served for so many years. I trust that a myriad of angels will accompany you in your sleep.”

Saturday September 10, 2022, on Instagram, Prince William paid a moving tribute to Elizabeth II. “So much is going to be said in the days to come about her historic reign. I have lost a grandmother. As I grieve, I feel extremely lucky. I have benefited from the wisdom of a Queen and her support as I enter my fifth decade,” he wrote. Referring to his family, he said: “My wife has had twenty years of advice and support. My three children have had the opportunity to spend their holidays with her and to create memories that they will keep. all their lives. She was by my side in the best times. And she was by my side in the saddest times.” To conclude, he added: “I knew this day would come, but it will take time before I realize that I have to live without grandma. I thank her for the kindness she has shown to me and my family.” 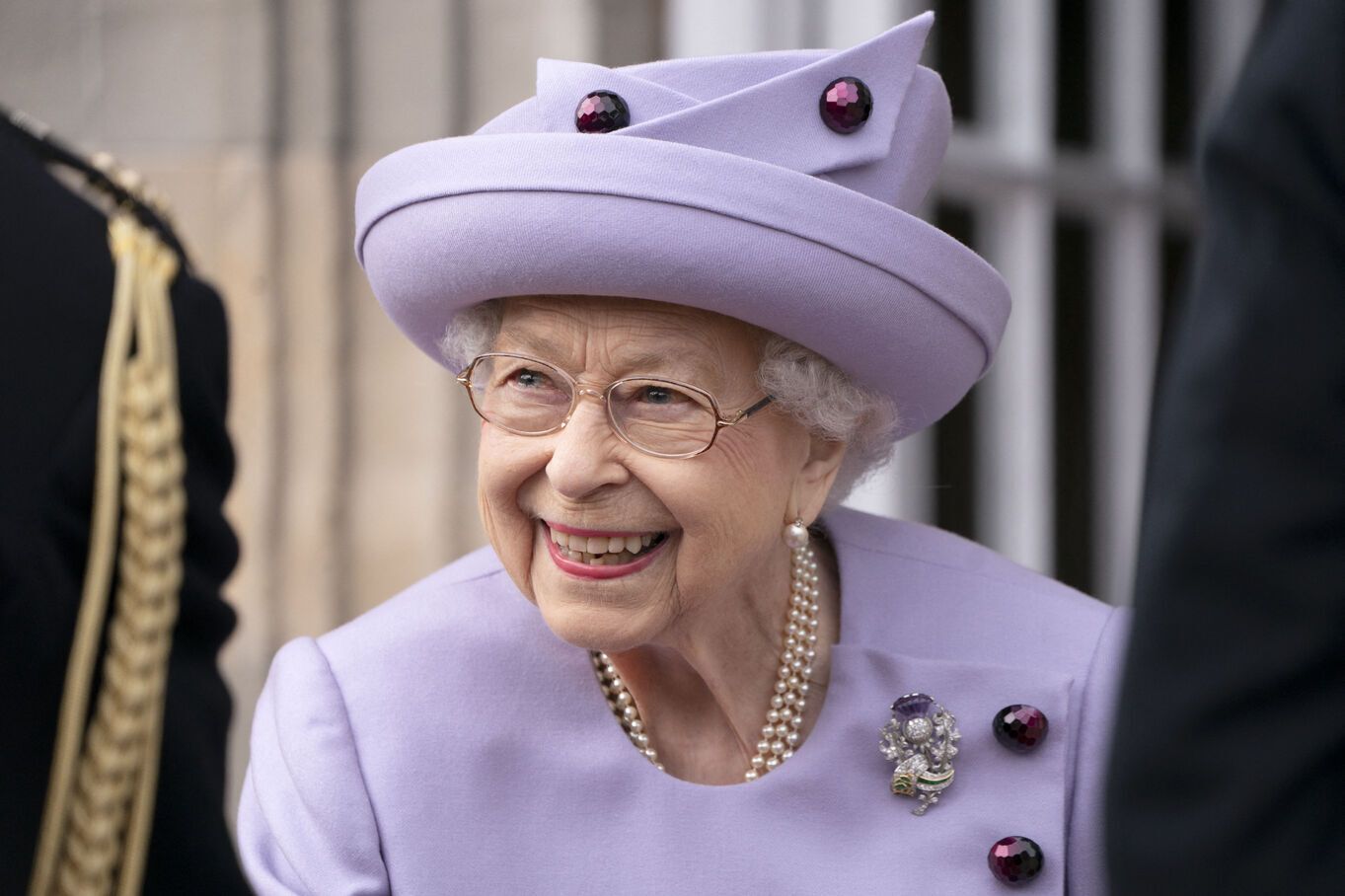