Elizabeth II exhausted: concern about the Queen’s state of health, yet another appointment canceled

Elizabeth II has postponed a meeting scheduled for Wednesday, September 7.
This was to take place by videoconference.
Buckingham Palace has indicated that the sovereign must rest.

For several months, Elizabeth II has been at the center of attention. Her state of health worries a lot and the sovereign, aged 96, has chained cancellations, whether public appearances, videoconferences and planned events, which has increased the concern of the British. This Wednesday, September 7, Buckingham Palace announced in a press release that the Queen of England was forced to postpone a meeting since her doctors advised her to rest. “After a busy day yesterday, Her Majesty this afternoon accepted the advice to rest given by her doctors,” a spokesperson said. A meeting which was to take place virtually in the evening and which will be “reorganized at a later date”, it is then specified. Something to worry the British but also the royal family. Indeed, Elizabeth II appeared very weakened in recent months and she had also tested positive for Covid-19. Since then, the sovereign’s schedule has been adapted to allow her to rest.

Physical appearances of Elizabeth II are rare and when a new photo about her is released in the press, it makes a lot of talk. This Tuesday, September 6, it is in her castle of Balmoral, in Scotland, that the sovereign received the visit of Liz Truss, the new British Prime Minister. A meeting immortalized but on which a detail worried the British. The reason ? The hand of the Queen of England on which we can see a huge bruise. Did Elizabeth II hurt herself? “She appears to be suffering from blood circulation issues…her hands are blue,” one user wrote. A theory that was confirmed by a second who took the opportunity to discuss his own experience. “My dad’s and mum’s were like that too. I think it’s because with age the skin becomes thinner and therefore marks more easily,” he said. The British royal palace gave no details regarding the queen’s state of health.

BREAKING After a full day yesterday, Her Majesty has this afternoon accepted doctors’ advice to rest. The Privy Council meeting that had been due to take place this evening will be rearranged. HM remains in Balmoral and this does not involve a hospital stay #TheQueen

Elizabeth II: why is her state of health so worrying?

Elizabeth II has been at the center of attention for several months. It all started in October 2021 when she spent a night in the hospital. A few weeks later, she was forced to decline her participation in Remembrance Sunday because of back problems. Cancellations which were chained and which quickly worried the British. However, they were able to count on her to make two very notable appearances during the Platinum Jubilee. An event that took place over several days and the sovereign wished to greet the crowd on the first day and on the occasion of the closing of the festivities. An attention that made the British very happy, delighted to see it for a few minutes. 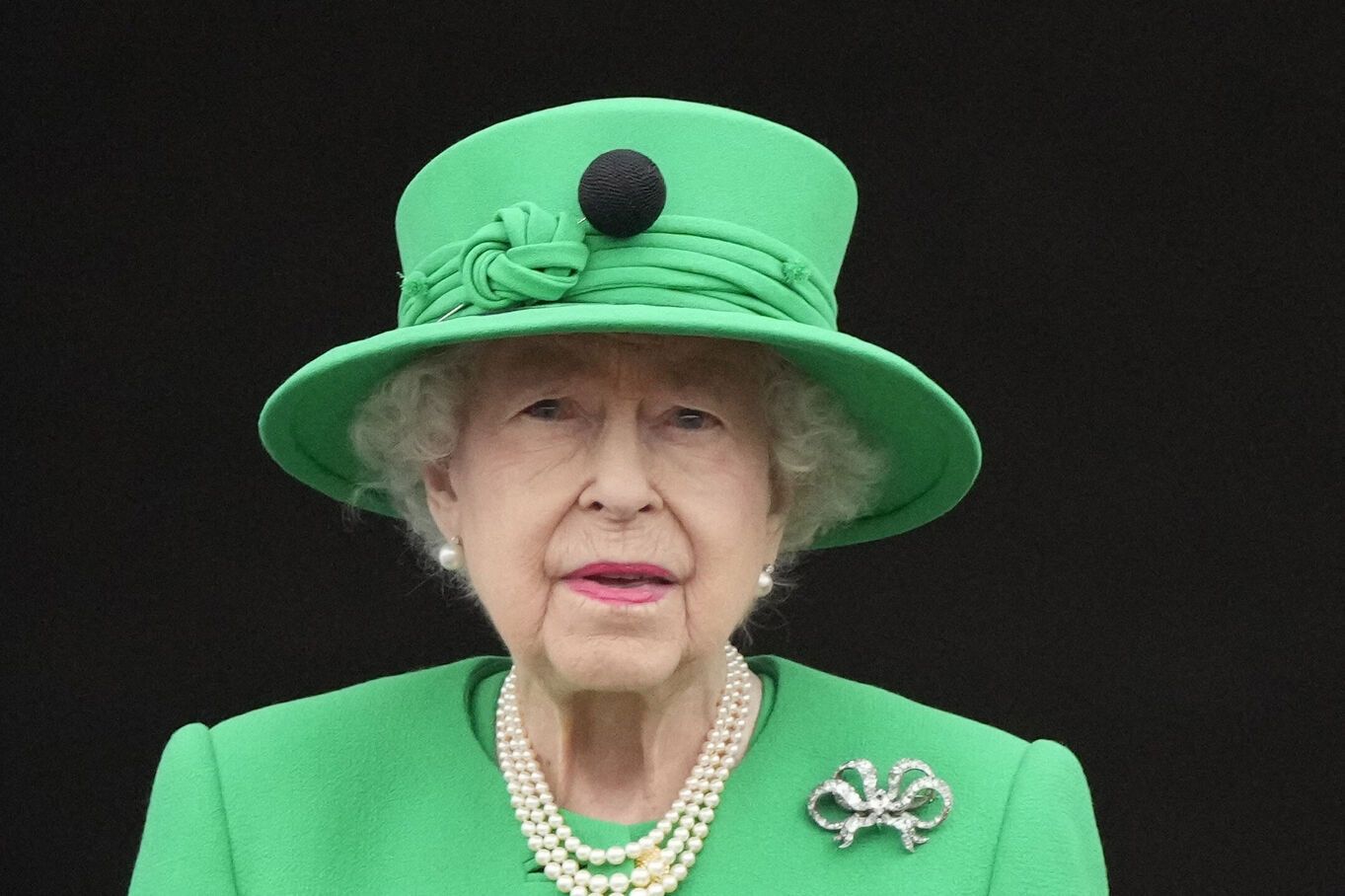