Each family has its own traditions. And it is not this American family who will say the opposite. For 72 years, eight women from the same clan have married in the same dress. This tender custom began with Adele Larson. For her wedding, which took place on September 16, 1950, she opted for a white satin dress with a mandarin collar and lace. “She bought it for 100.75 dollars which, nowadays, is pretty crazy. When you see them up close, the fabric, the satin and the lace are really beautiful and timeless” confided her niece, Julie Frank Mackey on Good Morning America.

This family passes down a $100 wedding dress over 72 years! First worn in 1950, the dress has now made its way down the aisle eight times. https://t.co/y4FPXyvfVh pic.twitter.com/2uRHbxudlN

Three years after Adele got married, her little sister Eleanor also got married. When her mother offered to go shopping to find her a dress, the latter replied that she preferred to wear that of her eldest. Same story for Sharon, the third sister of the siblings, who married her companion in May 1969: “When I attended my sisters’ weddings, I was 5 and 8 years old, so I don’t think about it. really thought. I was a flower girl. I adored my sisters. I just assumed I would wear the dress, not out of obligation but because it was a fun thing to do.”

A wedding dress that has survived the years

The dress continued to be worn by the second generation. Susan, Adele’s daughter, put it in 1982: “It was obvious. I am very close to my mother. We are a very tight-knit family so I always said to myself that when I get married, I will will put.” Eight years later, Eleanor’s daughter Carol became the fifth woman in the family to don it. The custom continued with Jean, Eleanor’s second daughter. It took 22 years for Julie, Adele’s niece, to wear the precious garment. The latest ceremony is for Serena, Adele’s granddaughter, who married in August 2022. “It was very special. It was truly magical to see Serena walk down the aisle with her father. It was wonderful !” concluded Carol. 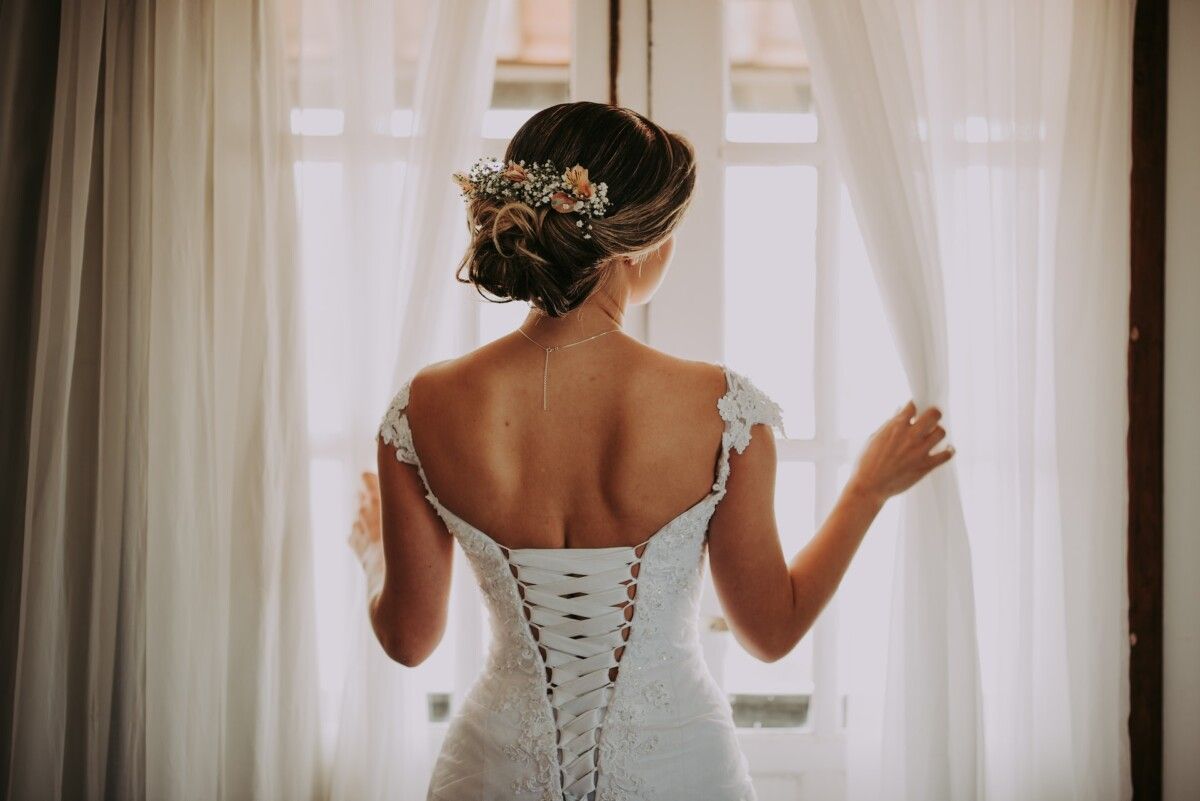