Eddie Murphy: who is Nicole Mitchell, his first wife and mother of five of his children?

In a relationship with the Australian model Paige Butcher since September 2012, Eddie Murphy seems to live the perfect love. However, the 61-year-old actor has previously had many more or less long romantic relationships, especially with his first wife. Between 1993 and 2006, he was married to Nicole Mitchell.

Eddie Murphy and Nicole Mitchell met in December 1988 at the NAACP Image Awards where the actor was nominated for his work in Coming To America. On March 18, 1993, after five years of relationship, the couple decided to get married in New York. The man, already the father of two children, will welcome with the model five other children: Briana Liana (32 years old), Myles Mitchell (29 years old), Shayne Audra (27 years old), Zola Ivy (22 years old) and Bella Zahra (20 year). Unfortunately, the couple announced their divorce in August 2005 after 16 years together, including 12 years of marriage. This will be delivered in April 2006.

After his separation from his wife, the comedian spoke about the importance of co-parenting in People magazine. “The well-being of our children is our main concern and their best interests are our first priority,” he said.

Nicole Mitchell is a former model and reality TV star

When Eddie Murphy met Nicole Mitchell, she was a well-known model. If she decided to retire soon after, she then appeared in several television talk shows and even in the TV movie Just Love in 2016. Finally, the 54-year-old woman stood out by participating in the reality show Hollywood Exes for three seasons. Today, the comedian’s ex-wife has a very different career. Indeed, she became the founder and CEO of Y-Foy, a brand of skin care products. She regularly promotes it on her Instagram account.

If Eddie Murphy had many relationships after his first marriage, he also became the father of three other children: Angel Iris (15 years old) from his relationship with Melanie Brown, Izzy Oona (6 years old) and Max Charles (3 years old) with his current girlfriend.

For her part, Nicole Mitchell has dated several stars like basketball player Michael Jordan. The couple were spotted vacationing in Mexico in 2007. After that, she dated former American football player Michael Strahan from 2007 to 2014. A relationship that ended up ending when the couple was engaged. Indeed, Nicole Mitchell would have had an affair with NBA star Jimmy Jackson during their relationship. Subsequently, she would have frequented Nick Cannon, rapper Drake or Antoine Fuqua. For the past few years, she has been single and seems to focus primarily on her family. 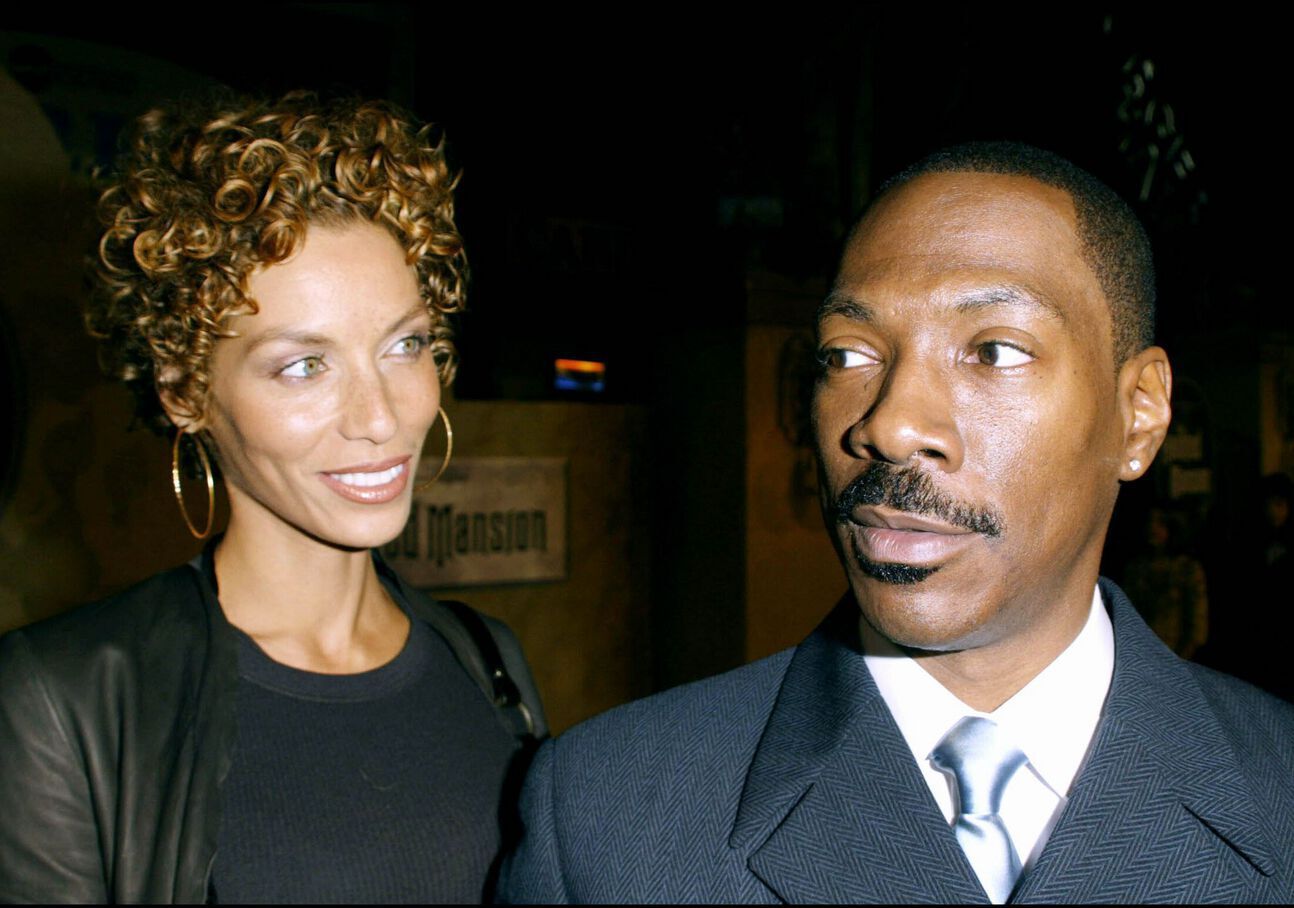