The moment of celebration turned into drama. This Saturday, October 15, more than 10,000 spectators gathered at the Accord Arena de Bercy in Paris to attend the concert of the kompa music group, Carimi. Separated for six years, the members of the group had indeed decided to meet on stage for a unique concert in the Parisian hall. And while the party was in full swing, Mikaben, a Haitian singer from Port-au-Prince, joined Carlo Vieux, Mickael Guirand and Richard Cave, the three members of Carimi, to perform his hit Ou Pati.

But on leaving the stage, the 41-year-old singer collapsed, requiring the immediate arrival of help to try to save his life. “It’s very complicated, (…), we need your prayer […] someone fainted”, declared Mickaël Guirand on stage, without saying more. The concert was eventually cancelled. And an hour after the terrible incident, and despite the cardiac massage provided by the emergency services, Mikaben did not survive.

Thank you for these last moments RIP #mikaben #carimi courage to the family pic.twitter.com/XIqfMU8ox7

On Twitter, the Prime Minister of Haiti, Ariel Henry, reacted to the tragic news. “I am devastated by the news of the sudden death of the young and very talented artist Michael Benjamin “Mikaben”. He is a great reference in Haitian music who has just passed away. The country and the Haitian youth have lost a beautiful soul. I offer my condolences to his family, his friends and to the musical community as a whole”, can we read on the social network.

[1/2]I am devastated by the news of the sudden death of the young and very talented artist Michael Benjamin “Mikaben”. It is a great reference of Haitian music which has just passed away.

For its part, the Accor Arena team said it was “terribly affected” by the death of the artist and sent “its support to his family and loved ones”, as well as to his producer Claude Cyndecki and to his fans.

Last night during the Carimi concert, one of the singers, Michael Benjamin, Mikaben of his artist name died following a malaise on stage and despite the intervention of the emergency services. pic.twitter.com/zHFRuwyiQg

Born in 1981 in Port-au-Prince, Michael Benjamin alias Mikaben is the son of singer Lionel Benjamin. After founding the successful group Krézi Mizik, he participated in successes by Carimi, which had earned him an invitation with them on stage this Saturday. Mikaben leaves behind a boy born from a first union, Gaby, and a one-and-a-half-year-old girl, Leïa. On Instagram a few weeks ago the singer and his companion Vanessa announced that they were expecting their second child, whose birth is scheduled for December. 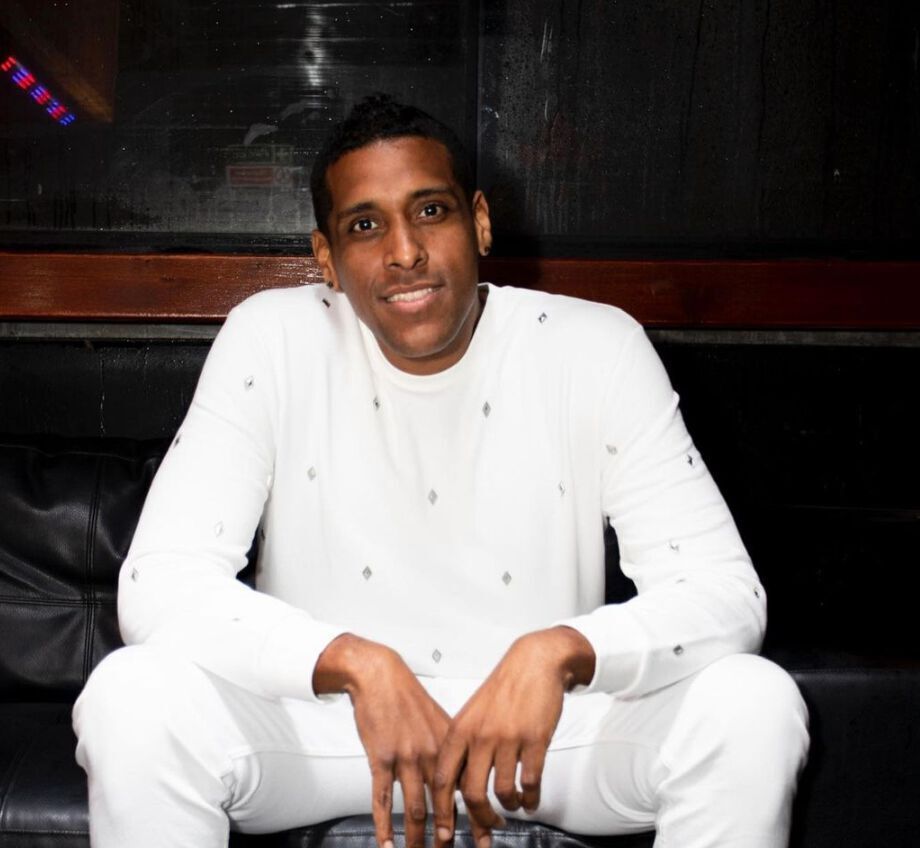