Divorce of Kim Kardashian and Kanye West: who got custody of the children?

The divorce between Kim Kardashian, 42, and Kanye West Ye, 45, was finalized on Tuesday, Nov. 29, according to court documents obtained by People. Recall that it was Kim Kardashian who filed for divorce in February 2021, after seven years of marriage. Of course, the reality star had already spoken about the reason for his choice. “I very much want a divorce. I asked Kanye to keep our divorce private, but he didn’t. Kanye spread a lot of false information on social media regarding our private family matters and our co-parenting, which has created emotional distress,” she said in court documents at the time. “While I wish our marriage was successful, I realized there is no way to fix our marriage. Kanye disagrees, but at least it seems he understood that I want to end our marriage, even if he doesn’t want to,” she added.

Note that Kim Kardashian and Kanye West have four children, North, 9 years old, Saint, 6 years old, Chicago, 4 years old, and Psaume, 3 years old. Children that the couple wanted to protect as much as possible. In fact, documents obtained by People claim that “the former couple will have joint physical and legal custody of their four children.” So it’s co-parenting, but the rapper will have to pay child support of $200,000 a month to his ex-wife. In addition, Ye will also have to bear half of the children’s medical, educational and security expenses. In case of disputes concerning children, mediation will be organized. “However, if one party does not participate, the other is allowed to make the default decision in a dispute,” People explains.

Divorce Kim and Kanye: 19 houses have been shared

As for the other details of the divorce, the former spouses have agreed to both waive spousal support. Regarding the assets and property of the couple, everything was divided according to the marriage contract. Nothing was left to chance, but the numbers and details of this divorce seem to come from another galaxy. 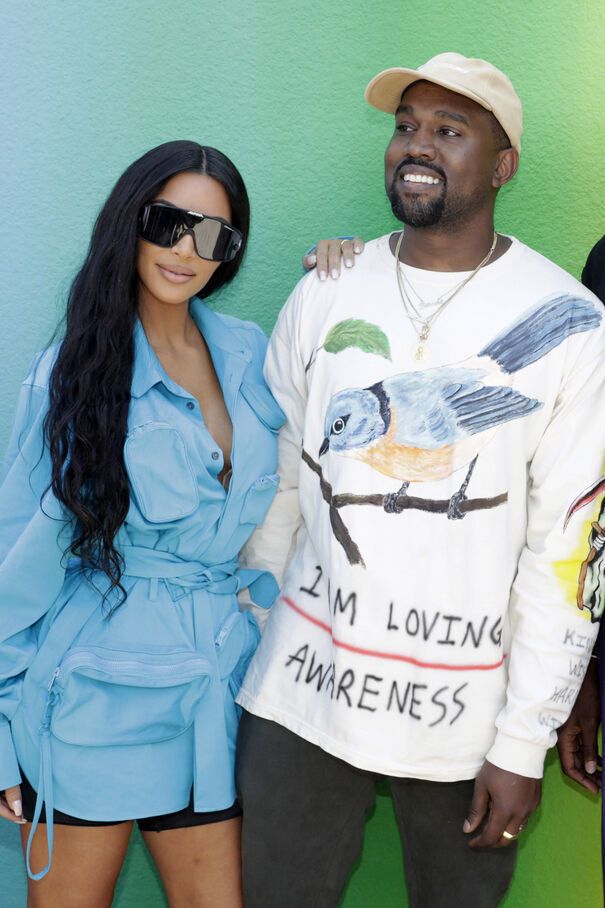