Disappearance of Maddie McCann: this senseless affair that gives hope to her parents

While three-year-old Maddie McCann disappeared on May 3, 2007 in Praia da Luz, Portugal, her family never stopped looking for her. And a similar case with a happy ending just might give them some hope. This is the incredible story of Susan Gervaise, a 4-year-old British girl, kidnapped in 1969 and reunited with her family 53 years later.

At the time, the little girl was living with six siblings in a former rectory on a traveller’s site and had befriended a couple from Scotland. During an interview with the Mirror, Susan Gervaise explained: “They asked my mother if they could take me to Disney World and she gave them my birth certificate so that I could be registered in their passport” .

Quickly, the couple decided to kidnap her and take her to Canada, Australia and New Zealand. And if her adoptive mother died of multiple sclerosis when she was 10, she said she had a happy childhood. “I lived with the Traveler community and lived a cherished life where I was spoiled rotten,” she recalled.

Susan Gervaise discovered the truth by changing her passport

Years after her abduction, Susan Gervaise who had moved to Australia, discovered what had happened to her, when she wanted to change her passport and realized that there was no proof of ‘adoption. “The enormity of what happened to me didn’t strike me. I just got on with my life,” she said before continuing: “It’s only when someone who was adopted m asked how my family would feel in the UK that was an eye opener for me”.

By posting a message on Facebook, her husband found his biological family very quickly. Susan Gervaise then traveled to the UK to celebrate her birthday with four of her six siblings, 53 years after her disappearance. A moment charged with emotion, even if she could not see her biological mother, who died eight years earlier without knowing that her daughter was safe.

Finally, the 57-year-old wanted to show her support for the families of the missing children by sharing her story. While Maddie McCann’s family have not spoken, one of their relatives told the Mirror: “They have always said that until they are faced with irrefutable evidence to the contrary, they will continue to believe that Madeleine might still be alive and that they might find her one day.” A story that gives hope. 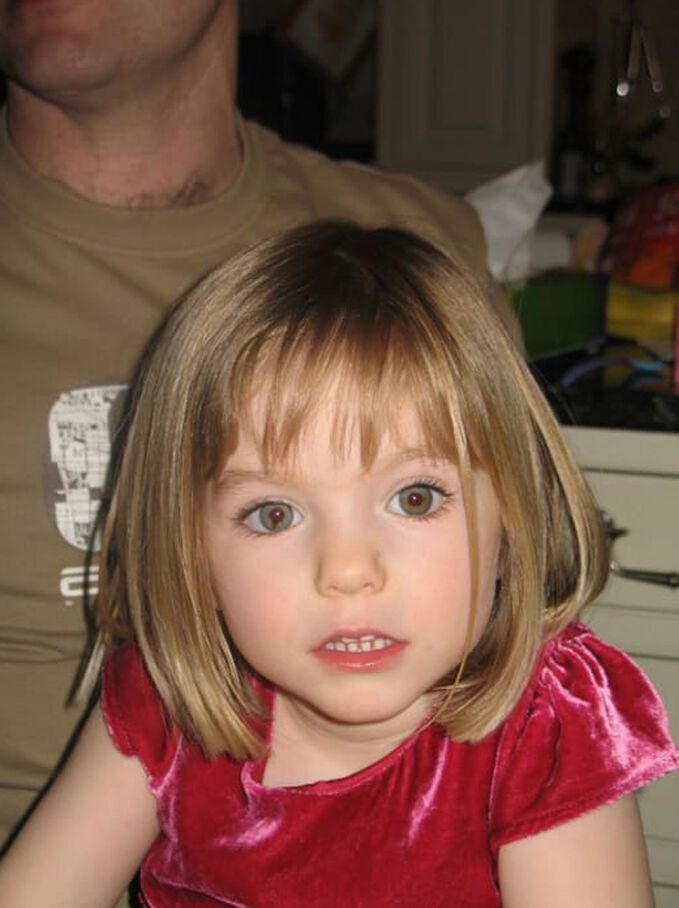