Disappearance of Lylou: this sinister track favored by investigators

The little girl is still nowhere to be found. Lylou, 12, disappeared during the day of October 10, 2022 in Genay, in the Rhône. “I was at work and when I got home she was gone,” says her mother, Gaelle Varlot Escobar. At first, the police thought it was a runaway. Psychologically unstable following a gang rape at the age of ten, little Lylou had already voluntarily left the family home in March this year. However, six weeks after his disappearance, another track is favored by the investigators.

Guest on the Touche set not at my post! this Wednesday, November 23, the mother of little Lylou gave news of the investigation. The track of the runaway dismissed, she explains that the police would now favor that of the kidnapping by “malicious people”, whom Lylou would have met last March following his runaway. At the time, she had been found in an apartment in the presence of these two people, two adult men. “I found my daughter stabbed in the legs and drugged,” says her mother.

“I think they came for her”

If the police suspect these “malicious people”, it is because they have already tried to find Lylou in the past. A first time in June, then a second in July 2022. “In June, she went on vacation with her grandmother and very malicious people came to pick her up at the campsite, explains the girl’s mother. taken with them for five days, they hurt her a lot.” “At the end of July, they had surely contacted her on the networks and they came to get her from her dad, continues Ludivine, Lylou’s aunt, also present on the set. Her dad had made her get out of the car.”

For the mother of the child, there is no doubt: Lylou was kidnapped by these same people who wish her harm: “I think they came to get her. She promised me, she told me that it was hell, what she had been through, and that she didn’t want to go back there.” For now, the investigation is still ongoing. The gendarmerie calls anyone with information to contact 06.23.60.26.67 or by email recherche69.lylou@gendarmerie.interieur.gouv.fr. 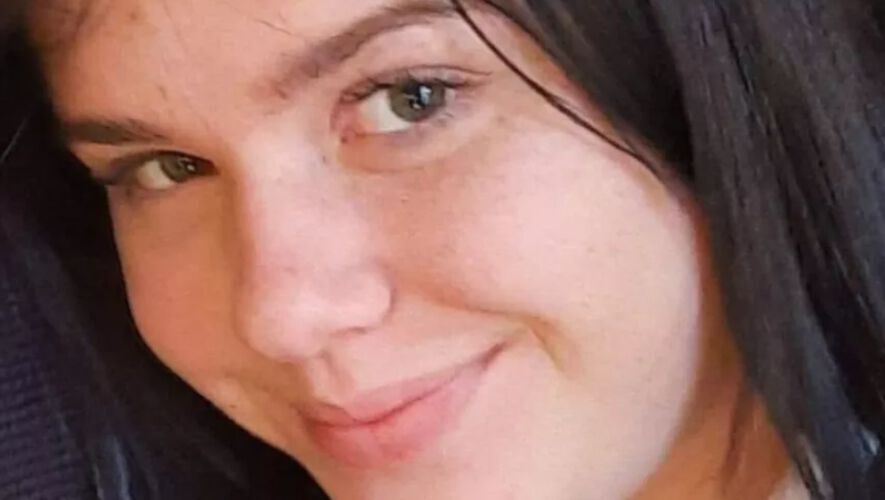