In September 2018, Hailey Bieber said “I do” to Justin Bieber during a civil wedding. A few months later, a big ceremony was organized. Since then, the two lovebirds live the perfect love but they make a lot of talk about them. The reason ? Selena Gomez. For a long time, the singer shared the life of Justin Bieber and it was only two months after their separation that the young man got into a relationship with his future wife. A situation that bothered internet users a lot and they accused Hailey Bieber of stealing Justin Bieber from Selena Gomez. Guest of the podcast Call Her Daddy, produced by Alexandra Cooper for Spotify, the young woman has decided to respond to the accusations against her. An extract was unveiled on Tuesday, September 27. “Hailey Bieber opens up about the public controversy between her and her husband’s ex. Hailey clarifies that she wants to talk about it once and once only…”, we could first read. During this interview, Hailey Bieber was transparent. “How has being married to someone with this level of fame impacted your identity?” asked the journalist. “Where to start”, first started the main concerned before stopping suddenly.

Faced with Alexandra Cooper, the young woman had every intention of telling her version of the facts. “Your husband was in a very public relationship. People were obsessed with Justin and Selena being together,” the reporter first reminded her before asking her directly, “Have you ever been with Justin romantically? , at the same time as her? To which Hailey Bieber responds first: “Hmm… it’s so crazy that I literally never talked about it, ever”, she says before clarifying: “A lot of the hate and its perpetuation comes from the idea: “You stole it'” but people have to learn the truth, because there is a truth”. However, to the great disappointment of the fans, the extract then stopped and it will therefore be necessary to wait for the broadcast, this Wednesday, September 28, to hear the rest of his explanation. Last April, Hailey Bieber had already pushed a rant on her TikTok account, asking Internet users to leave her alone with her relationship. “Leave me alone now. I’m minding my own business. I’m not doing anything wrong. I’m not saying anything wrong. Leave me alone, please,” she said at first. adding: “The years have passed and it’s time to let me live in peace. It’s my only request. Go take your hate elsewhere”.

Selena Gomez and Hailey Bieber live their lives on their own, but the two young women are constantly at the center of attention. Their every move is analyzed by Internet users and, most of the time, it is the wife of Justin Bieber who is singled out, accused of copying the singer. Whether it’s the clothes, the hairstyles or even the words she can say, no detail is left to chance. Selena Gomez and Justin Bieber’s relationship has been a hot topic over the years and the star couple, nicknamed “Jelena”, was well-liked. The two met in 2010 and, after having assured several times that they were simply friends, it was on the red carpet that they revealed that they were a couple. They had many ups and downs for many years before finally breaking up in March 2018. A very complicated separation for Justin Bieber who tried to recover the young woman several times but also for Selena Gomez, who was very badly the following. In 2020, she released the song Lose you to love me, in which she tells her version of this relationship. A way for the singer to close this chapter of her life which is still a lot of talk today.

Selena Gomez: why one of her videos was controversial?

In 2020, Selena Gomez launched a cosmetics brand called Rare Beauty. With this one, she wanted to give her fans the opportunity to wear makeup as they wished, but above all, to feel good about themselves. Very active on TikTok, the young woman regularly publishes videos of her beauty routine, especially last May. However, this one caused controversy since it was accused of copying Hailey Bieber, who had done the same thing a few days earlier. Under it, Internet users were not kind to her and, in the face of unpleasant remarks, Selena Gomez took the lead. “That’s why I believe in taking care of your mental health. Guys, I have no idea what I did, but I’m so sorry. There was no Bad intention on my part,” she wrote before deactivating the comments. If Selena Gomez and Hailey Bieber live their lives on their own, it seems that Internet users have not forgiven Hailey Bieber for marrying Justin Bieber. 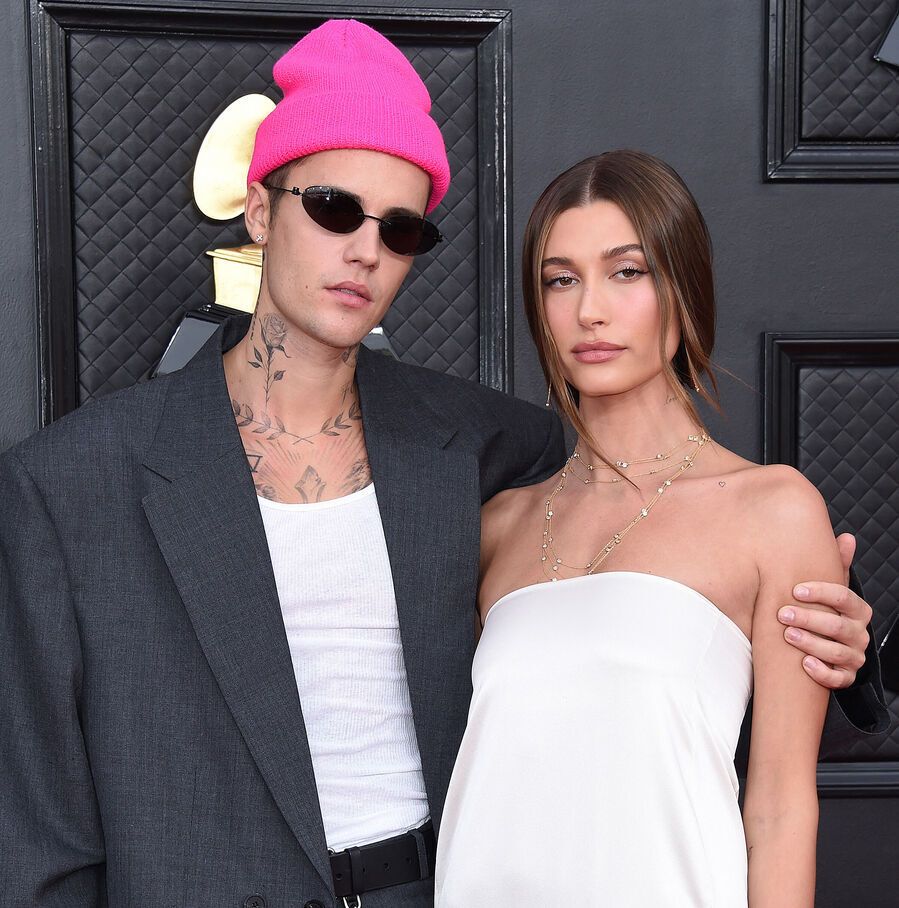