Diagnosed with cancer, she went into remission the same day

Even today, she finds it hard to believe. April Boudreau, 61, reported to Health Harris Methodist Hospital in Texas in January 2022 for her annual CT scan. But during this examination, the doctors discovered a strange nodule on his right lung.

Called back in the spring for a follow-up examination, the doctors, this time, carried out a lung biopsy, leaving little doubt about the diagnosis…

April Boudreau is a survivor. In 1984 then in 1985, she had already survived Hodgkin’s lymphoma, after treatments based on radiotherapy and chemo. In 2002, she had again overcome cancer, breast this time. Significant events which she had succeeded in triumphing on three occasions. To make sure of her state of health, April, every year, underwent a control scan. But in January 2022, he revealed an alarming nodule on his right lung.

Technology at the service of care

Worried, the doctors perform a lung biopsy on April during the spring. At that time, the examination confirmed that she had early-stage lung cancer. Not trying to waste a single second, the doctors chose to immediately remove the cancer cells while April was still under local anesthesia. Using a new minimally invasive chest surgery technique, cells are removed using an ultra-thin, robot-guided catheter, targeting lesions in hard-to-reach areas of the lung.

When she wakes up, April discovers, amazed, that she has been both diagnosed and cleared of her lung cancer. “You pinch yourself because you can’t believe it’s true,” she told the New York Post. “Everything was so simple, without radiotherapy or chemo,” she added. April had never imagined for a moment that she would be touched by cancer once again. She had simply felt a slight shortness of breath that she had attributed to old age.

During the operation, doctors made only five tiny incisions in her side to remove the tumor, allowing April to go home the very next day. “I took painkillers for three days and that’s all I needed. Three days later, I was just normal and walking around,” she explained. “I couldn’t believe it,” she said. Now followed every six months, April is proud to announce that she is currently in remission.

One of the deadliest cancers

President of the Texas hospital where April was operated on, Joseph DeLeon explained that he was proud to have invested in cutting-edge technologies helping in the early detection and treatment of this fatal disease. “Studies show that the number of deaths from lung cancer continues to decline due to people not smoking and thanks to advancements such as these where diagnoses and treatments are made at an early stage,” he said. he. During their lifetime, one in sixteen people will be diagnosed with lung cancer, the leading cause of death worldwide, which means that in the United States, for the year 2022, approximately 236,740 people will have started this disease. . 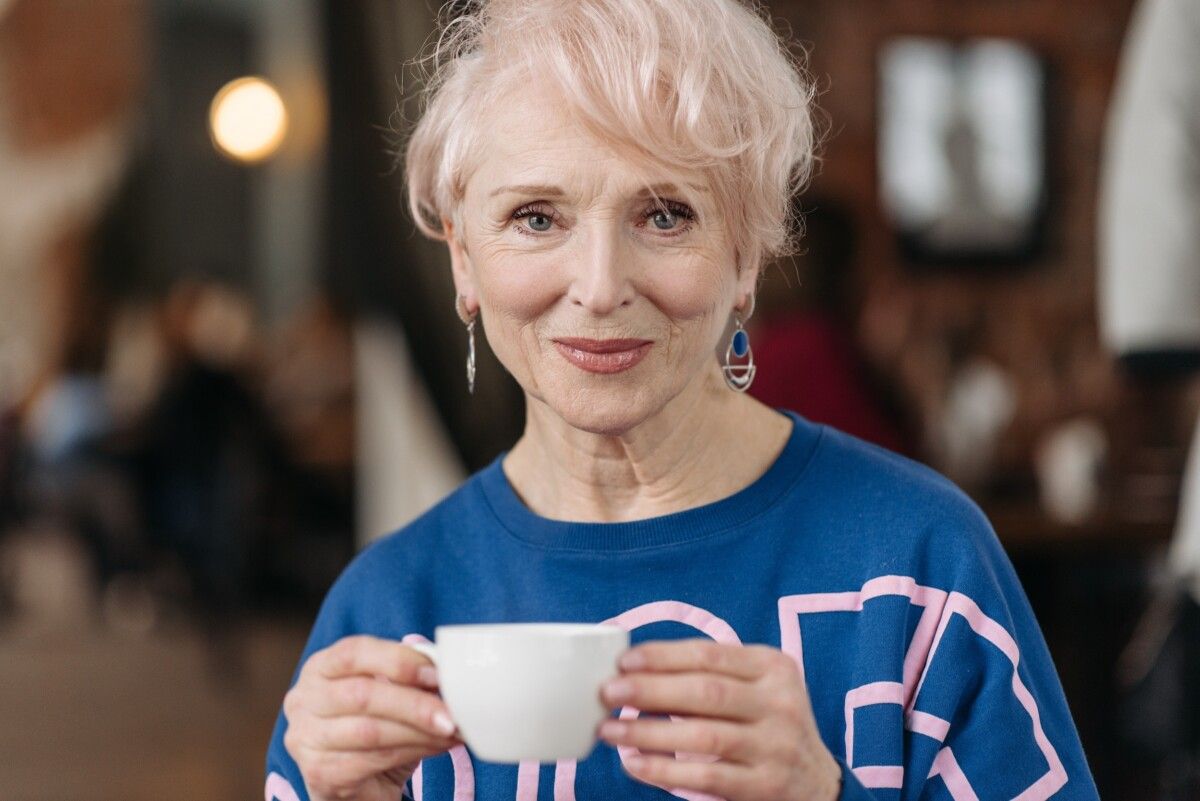