​​”Despite the sad circumstances …”: in mourning, Prince William breaks the silence after the funeral of Elizabeth II

It is with great sadness that the world learned, on September 8, of the death of Queen Elizabeth II. The monarch, who died at the age of 96, had celebrated her 70-year reign a few months earlier; a historical longevity that justified its important place in the hearts of the British. This Monday, under the gaze of billions of moved (television) viewers, the funeral of the late sovereign took place, who now rests in peace with her husband, her parents and her sister, in the chapel of St George. If the ceremony was the scene of a real parade of heads of state and crowned heads, it was also an opportunity to see the royal family of England in full. Indeed, children, grandchildren, and sometimes even great-grandchildren of the queen were gathered this Monday to pay him a last tribute. Prince Harry and Meghan Markle, who we know are cold with the rest of the Crown, had made the trip from the United States to say goodbye to the great-grandmother of Archie and Lilibet. The opportunity to see Diana’s youngest son alongside his older brother, William, and their father, Charles, the new king of England.

The latter is not the only one to occupy new functions, since Kate and William, for example, have just recovered the titles of Prince and Princess of Wales. A distinction that was previously reserved for Charles and the late Diana. Ready to take on his new role, William was already very invested this Saturday, when he signed registers in the company of Queen Consort Camilla, while his father was officially proclaimed king. Due to this recent series of events, the prince was unable to travel to New York, where he was expected on Wednesday to deliver a speech as part of the launch of the Earthshot Prize summit, which rewards pioneers in environmental protection. . Despite his absence, William honored his role by recording a speech that was broadcast during the event. “Despite the sad circumstances that prevent me from being with you today, I wanted to save this message to all of you, gathered in New York for the Earthshot Prize Summit for Innovation”, he launched , with a heavy heart, before adding: “Protecting the environment was a cause that was also dear to my grandmother’s heart and I’m sure she would have been delighted to hear about this event and to see so many enthusiasm around the project.”

The Prince of Wales has shared a pre-recorded speech with the @EarthshotPrize Summit “during this time of grievance”. He says: “Protecting the environment was a cause close to my Grandmother’s heart…”pic.twitter.com/Ar6Qg8g6Ws

Kate and William expected in the United States in December

The Prince of Wales nevertheless specified that he will indeed be in Boston, accompanied by his wife, for the second annual presentation of the Earthshot Prize expected in December 2022. This visit will also mark the couple’s first official trip to the American soil since 2014, when they traveled to New York and Washington over a three-day period to honor a series of events, including a visit to the White House to meet the President of the United States. States of the time, Barack Obama. 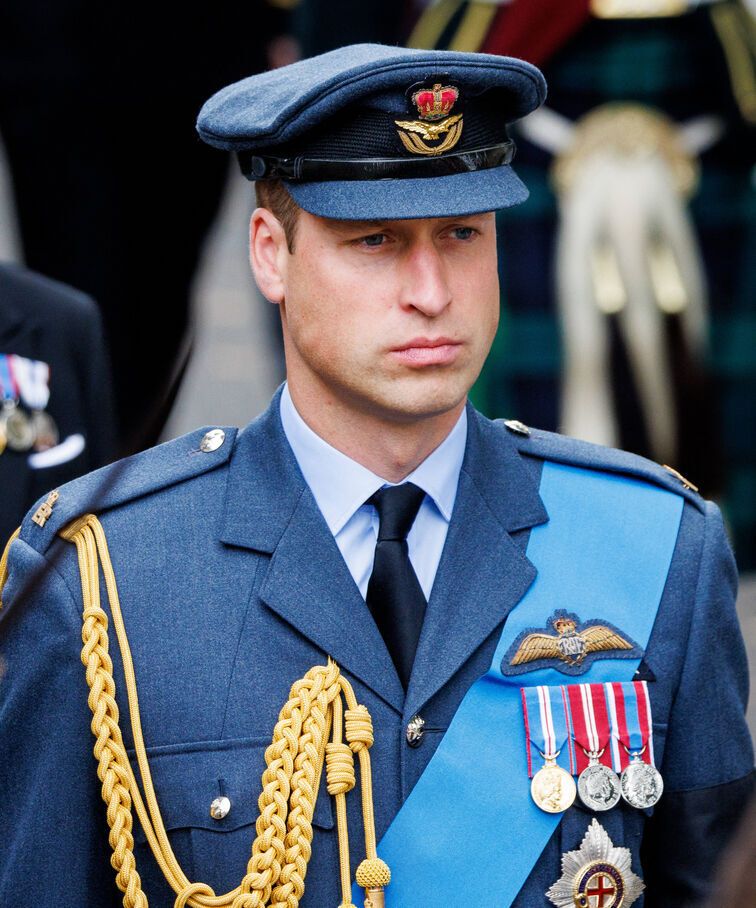