Denzel Washington: how many children did he have with his wife Pauletta?

Career, success, renowned prizes… We can say that Denzel Washington has succeeded, and this on all fronts. The 67-year-old can indeed boast of having won a Tony Award, three Golden Globes, two Oscars, and even sixteen Images Awards. These awards, he owes them to the 50 films in which he has played since his debut in 1977, and to his talent, of course.

But in addition to an impeccable professional career, the actor also has a most fulfilling family life. He has been married to actress Pauletta Washington since 1983 and both have made their love come true in the most beautiful way: by having children. From year to year, the Washington family has thus grown to form a pretty tribe, close-knit and ambitious. But how many children did Denzel Washington and his wife have?

How many children do Denzel and Pauletta Washington have?

The lovers are at the head of a family made up of 4 children, all very grown up today: John David (38), Katia (35) and 31-year-old twins, Olivia and Malcolm. And in addition to physically resembling their parents, they also seem to have inherited the movie gene, as well.

Indeed, the cinema is a family affair, at Washington. With an actor mother and father, the four children have been immersed in this Hollywood world since their earliest childhood. And it seems that they have taken a liking to it. John David, the eldest of the siblings, devoted himself to football for many years, but did not abandon the cinema. He began his acting career in 1992 in the biopic Malcolm X signed Spike Lee, in person. He held a small role there: that of a student. But the most important thing is that he played alongside his father who was the main character. A first successful attempt since, twenty-three years later, when he decides to devote himself again to his passion, he obtains his first real role in the Ballers series, alongside Dwayne Johnson. He plays Ricky Jerret, a football player.

In 2018, Spike Lee again decided to cast him in one of his films, which earned him a nomination for a Golden Globe in the category of best actor. In 2020, Christopher Dolan chose him as the main character in his spy film Tenet, and he thus became the first African-American to star in a $205 million production.

The Washington children, all movie buffs

Katia Washington, for her part, obtained her law degree at Yale University in 2010. She finally turned to a career in cinema, becoming a producer. She then excelled in her field and had a large number of successes to her name, some of which included her father and her brother: Fences, in which her father played the main character, Pieces of a Woman, Clôtures, Assassination Nation or again Malcom & Marie, in which his brother plays the eponymous role. She also lists in her CV her participation in the writing of Django Unchained, a film by Quentin Tanratino.

Olivia Washington made her debut in the world of cinema in 2013, in the film The Butler by Lee Daniels. After that, she played in TV series (Madoff and She’s Gotta Have It) and in the film The Comedian alongside, among others, Robert De Niro. In 2021, she joins her father on screen in the detective film The Little Things.

Finally, Malcom is passionate about basketball but does not forget the blood of actors that runs through his veins. After graduating from the University of Pennsylvania, he devoted himself to cinema. In 2017, he wrote and directed the highly successful short film Benny Got Shot. So much so that he won a distinction at the Atlanta Film Festival.

There you have it, a beautiful and talented family! 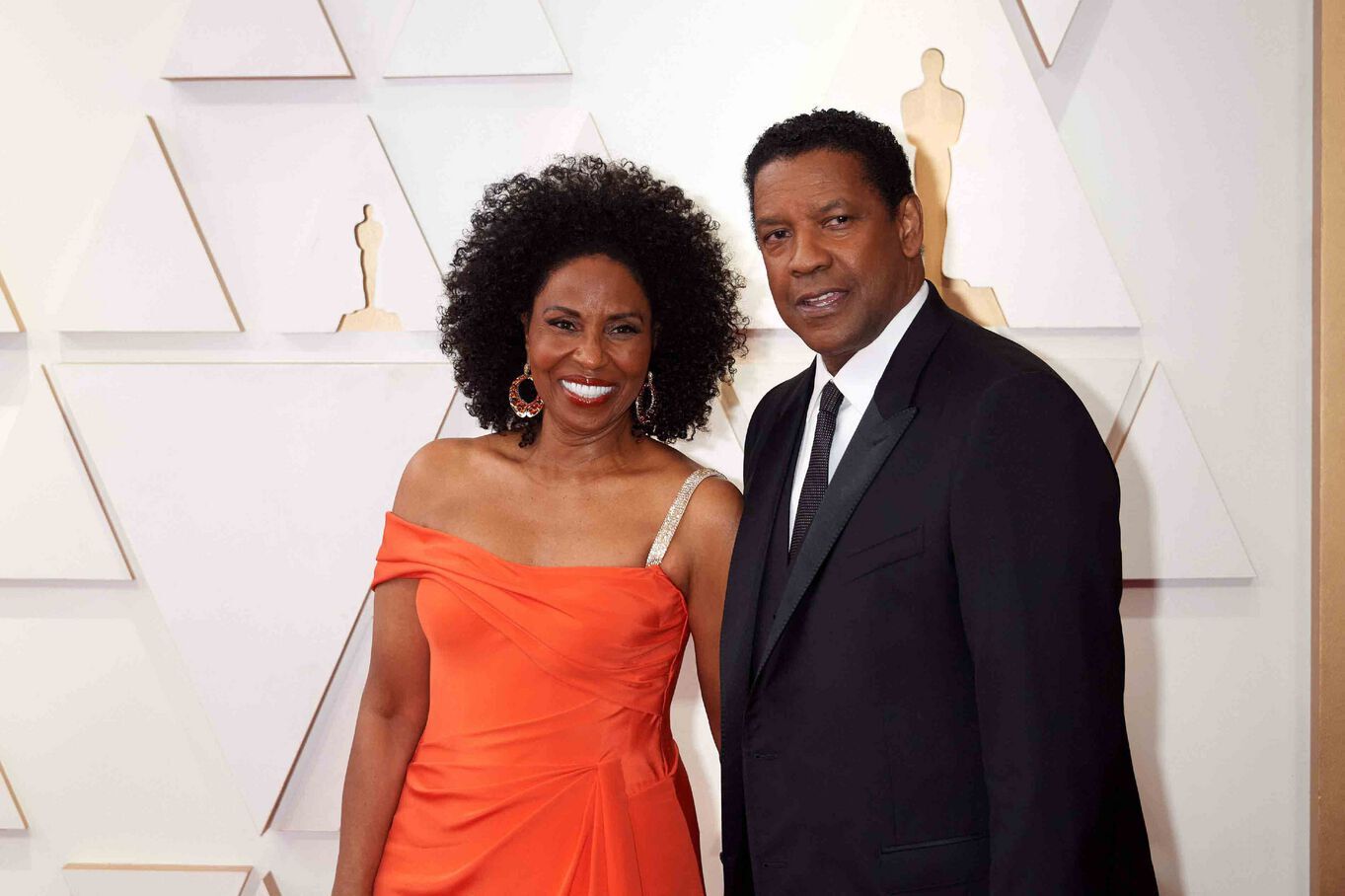