Death of Robbie Coltrane: upset, the actors of Harry Potter pay tribute to their “incredible” Hagrid

A news that has shocked the country many … Seven years after the death of Alan Rickman, the interpreter of Severus Snape, it is Robbie Coltrane, who played Hagrid, who breathed his last at the age of 72 . Friday, October 14, 2022, he died in a hospital near his home in Larbert, Scotland. For the BBC, his agent said: “Robbie will probably be best remembered for decades as Hagrid… A role that brought joy to children and adults alike, prompting a flood of fan letters every week. for more than 20 years!” Finally, she added, “I will remember him as a loyal customer…Besides being a wonderful actor, he was intelligent…Brilliant mind!” On Twitter, J.K Rowling, the author of the Harry Potter saga wrote in the caption of a photo: “I will never know someone like Robbie again. He was an incredible talent, he was complete, and I had beyond lucky to know him, to work with him and to laugh with him. I send my love and deepest condolences to his family, especially his children.”

I’ll never know anyone remotely like Robbie again. He was an incredible talent, a complete one off, and I was beyond fortunate to know him, work with him and laugh my head off with him. I send my love and deepest condolences to his family, above all his children. pic.twitter.com/tzpln8hD9z

In the columns of Variety, the famous interpreter of Harry Potter was one of the first to pay tribute to his longtime friend. In a long text, Daniel Radcliffe shared: “Robbie was one of the funniest people I’ve met and constantly made us laugh when we were kids on set. I have especially fond memories of him keeping the morale on the set of Prisoner of Azkaban, when we would all hide from the torrential rain for hours in Hagrid’s hut and he would tell stories and crack jokes to keep our spirits up. to have been able to meet him and work with him and very sad that he passed away. He was an incredible actor and a lovely man.” Bonnie Wright, who lent her features to Ginny Weasley wrote for her part on Twitter: “Heartbroken by the passing of Robbie Coltrane. Hagrid was my favorite character! Robbie brilliantly portrayed the warmth, the sense of home and the “Hagrid’s unconditional love for his students and magical creatures. Thanks for all the laughs. I miss you Robbie. Sending love to your family.”

Heartbroken by the passing of Robbie Coltrane. Hagrid was my favorite character! Robbie portrayed Hagrid’s warmth, sense of home & unconditional love for his students and magical creatures so brilliantly. Thanks for all the laughter. Miss you Robbie. Sending love to your family pic.twitter.com/Gbl3NCsrlA

Rain of tributes for Robbie Coltrane

On Twitter, James and Oliver Phelps, who play the twins Fred and George in the saga, also paid tribute to the actor. James Phelps wrote: “I will miss the random conversations on every subject under the sun. And I will never forget that in September 2000 Robbie Coltrane came to a very nervous 14 year old me on my first day on a movie set and said, ‘Enjoy it, it’s going to be awesome’. Thanks for that!” Oliver Phelps said: “Over the years we’ve had great discussions about history and travel. Rest in peace Robbie!” 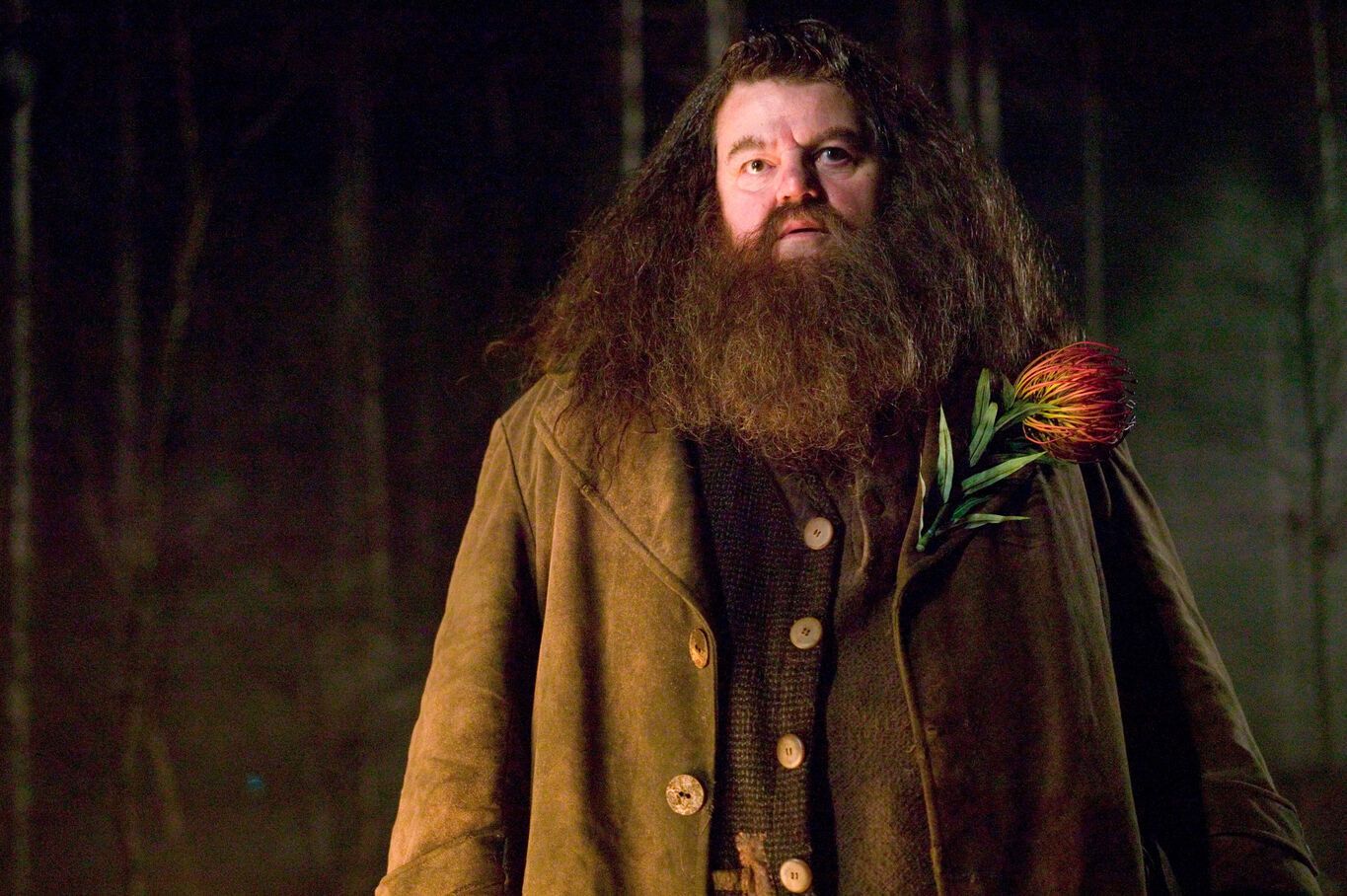