Death of Prince Philip: why Elizabeth II was not present at his side

Prince Philip died on April 9, 2021 at the age of 99, at Windsor Castle.
Queen Elizabeth II’s husband passed away peacefully in the morning.
He died without his wife being by his side, because she was not yet awake.

Thursday, September 8, Queen Elizabeth II died at the age of 96. A terrible loss for the royal family, which had already had to deal with the death of her husband, prince Philip, a year earlier. Indeed, the 99-year-old man died peacefully at Windsor Castle on April 9, 2021. A month after his disappearance, the Telegraph revealed his death certificate, stating that Charles III’s father had died of ” old age”.

A painful disappearance for Queen Elizabeth II, who had been able to count on her husband throughout his reign to support him. And if the British monarch had not spoken immediately, Sophie de Wessex had explained that her father-in-law had been “taken by the hand, then he left”.

Queen Elizabeth II was asleep when her husband died

A year after the death of the Duke of Edinburgh, the royal expert Ingrid Seward had revealed his last moments. She reported: “On the morning of April 9, 2021, Prince Philip was being helped into his bathroom when he complained of not feeling well. He was taken back to his bed, where he died shortly after. time later”. A revelation that confirmed the words of Sophie de Wessex.

Since the death of Queen Elizabeth II, new revelations about her life have been made by royal experts. In his book Elizabeth: An Intimate Portrait, writer Gyles Brandreth gave more information about the day Prince Philip died. He explained that the sovereign was not at his side at the time. Indeed, according to him, Elizabeth II had accompanied her husband during his last days, but was “not there when Philip died”. He reported that “death came so quickly that her assistants could not wake her in time”. The queen would therefore not have had time to say goodbye to her husband.

Prince Philip wanted to “end his days as he saw fit”.

Prince Philip’s death ended his 73-year marriage to Queen Elizabeth II. A real record of longevity, for the couple who supported each other, but did not spend all their time together. According to Gyles Brandreth, after Prince Philip retired from public life in 2017, the royal couple could go “weeks” without seeing each other and mostly communicated over the phone.

A choice of the Duke of Edinburgh who was totally accepted by his wife, because he wanted “not to be disturbed” and “to end his days as he saw fit”. Finally, the Covid-19 pandemic and the hospitalization of Prince William’s grandfather had brought the couple who had isolated themselves together. Elizabeth II then insisted on staying with Prince Philip during the last week of his life, as his health gradually deteriorated. 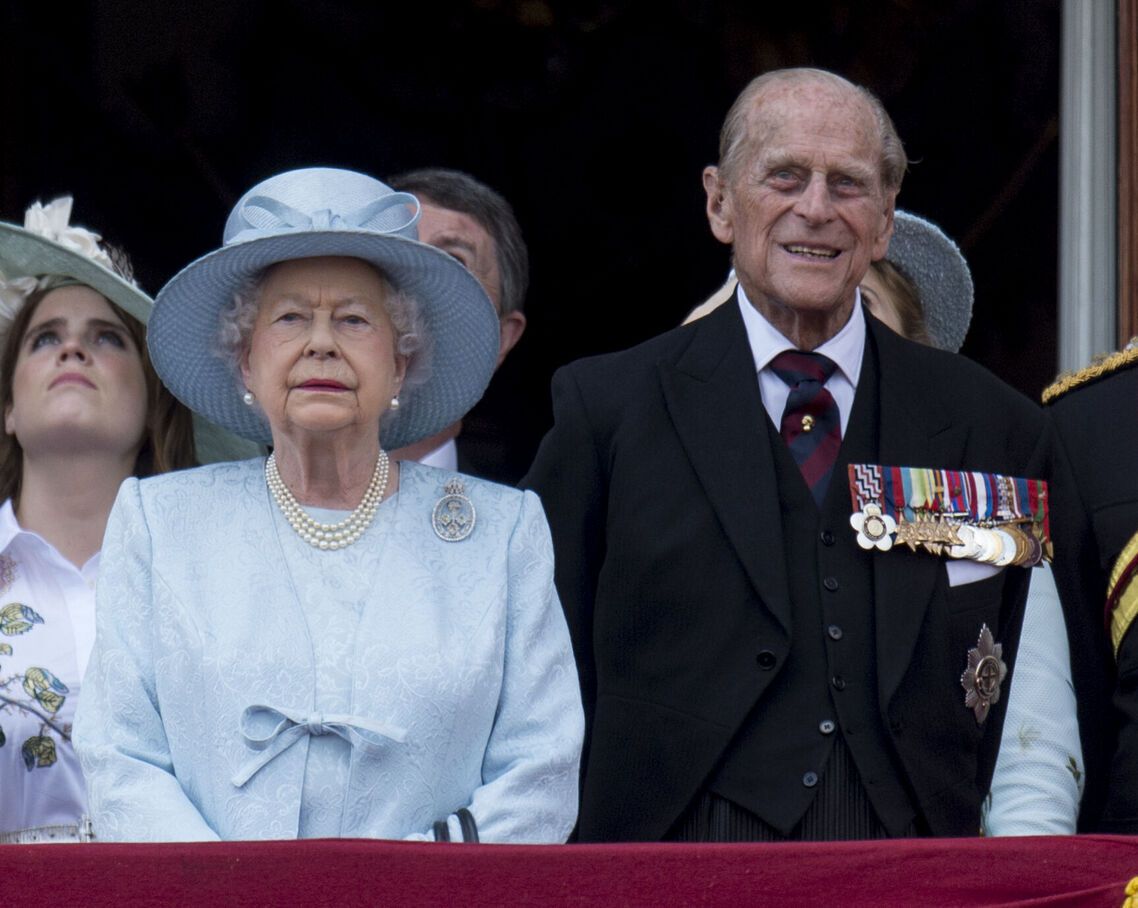