On August 31, 1997, the world plunged into horror. Lady Diana had just died in a tragic accident under the Alma bridge in Paris. The princess of hearts left behind her two sons, princes William and Harry in immense pain. For his part, Prince Charles has rebuilt his life for a few years with Camilla Parker Bowles. When Lady Di’s death is announced, the two lovebirds are not together. The current queen consort learned the sad news over the phone. It was Mark Bolland, private secretary to Prince Charles, who told him the terrible news. “Her first response was as a mother. ‘Those poor, poor boys,’ she replied sadly,” Tina Brown reveals in her book The Palace Papers.

Afterwards, Camilla Parker Bowles thought of Prince Charles: “Her next worry was for Charles. Was he going to break down? He mustn’t, for the sake of his boys. She knows him well enough to know that he’s going to feel terribly guilty after this tragedy.” The entire British royal family will forever be marked by this tragedy. So when the Windsors learned that Netflix was going to stage the death of Lady Diana in season 5 of The Crown, tensions erupted once again. Even the production of the series did not really accept that the platform decided to reveal the last moments of the princess’s life.

“A line has been crossed”

According to the staff, “a line has been crossed” in dealing with this terrible tragedy, which occurred in 1997. A source told The Sun: “To return to Paris and turn Diana’s last days and hours into a drama is very uncomfortable. Finally, some members of the team are against the ideas presented. The series has always tried to present a fictionalized version of royal history with as much sensitivity as possible. But lately, as things progress, it seems harder to find that balance.

Netflix had however stopped the filming of season 5

The production teams took this decision very badly: “With some of these moments still so fresh and upsetting, it feels like a line has been crossed. Some of the production staff are now starting to express their feelings.” Still, it seemed tensions eased when Netflix decided to halt filming of the new season when Elizabeth II passed away: “The Crown is a love letter to her and I have nothing to add. For now, just silence and respect. I think we’ll also stop filming out of respect,” said series creator Peter Morgan.

The Crown “is a fictional production”

Thus, in the face of the scandal, Netflix reacted: “Season 5 is a fictional staging, imagining what could have happened behind closed doors during an important decade for the royal family – a decade which has already been scrutinized and well documented. by journalists, biographers and historians,” said a spokesperson for the platform interviewed by the Newsweek media. “When you shoot fiction based on real people and real events, you constantly have to ask yourself how you stand in relation to truth and accuracy, and what responsibility is there,” it had previously been explained. . 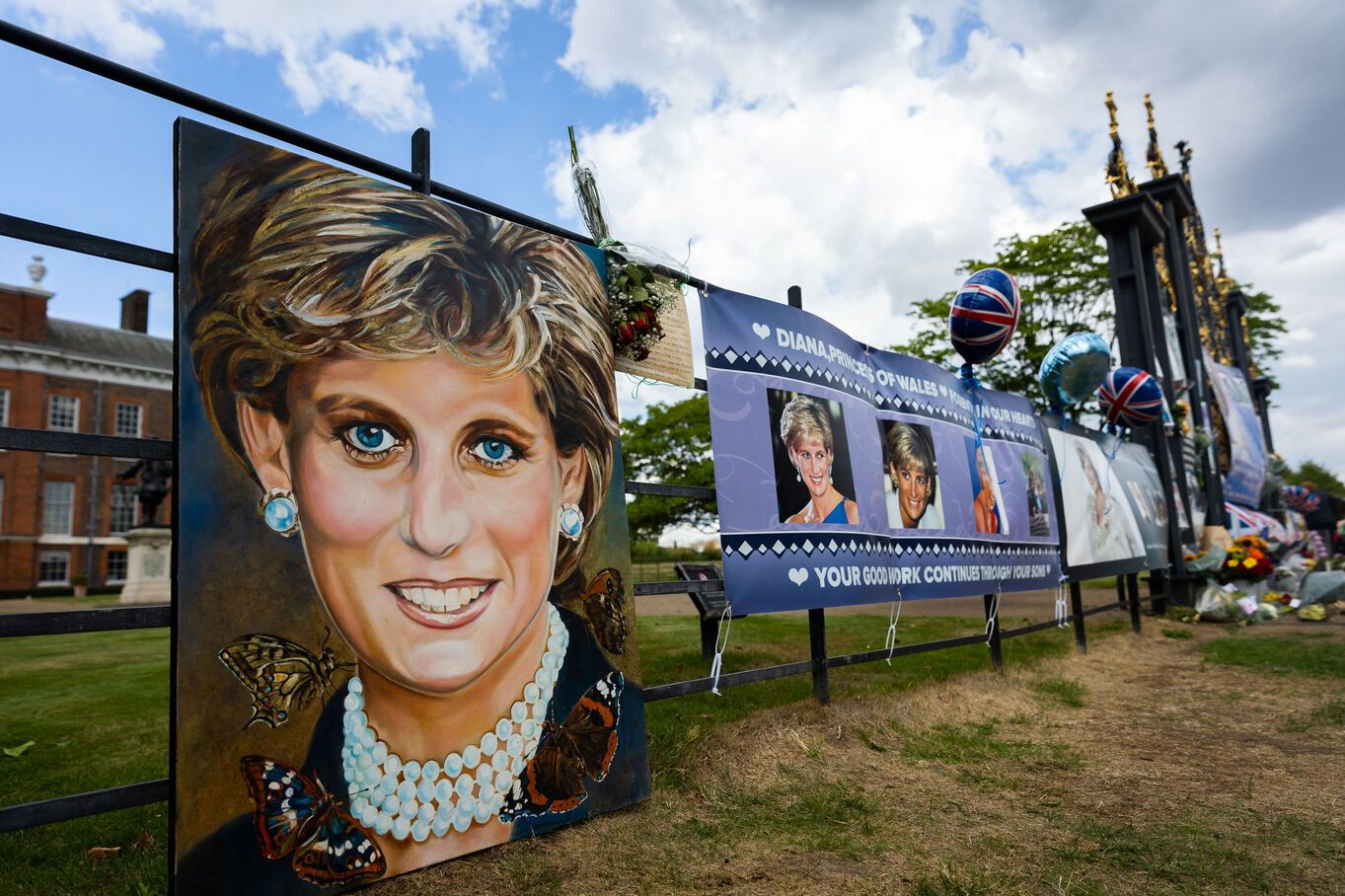