Death of Lady Diana: Archie, Lilibet and the forget-me-nots… her son Harry devotes an unexpected speech to her Prince Harry has made a moving tribute to his mother, Lady Diana.
He wanted to speak a few days before the 25th anniversary of his death.
Prince Harry also spoke about his two children, Archie and Lilibet.

Prince Harry took part in a charity polo match on Thursday August 25, 2022. While he was quickly criticized after flying to Colorado on a private jet, Prince William’s brother won the tournament for a good cause. Indeed, his team won several million dollars for the Sentebale foundation. The latter raises awareness and helps young people in southern Africa.

After his victory, Prince Harry wanted to pay a moving tribute to his mother, Lady Diana. Indeed, the 25th anniversary of his death will be celebrated on August 31, 2022. For the occasion, the one who was 13 when he disappeared said: “In Sesotho, the language of the Basotho, the word Sentebale means ‘don’t forget’. Next week is the 25th anniversary of my mother’s death, and she will certainly never be forgotten.” A direct nod to the former wife of Prince Charles, who had a particular affection for forget-me-nots (called forget-me-not in English).

During his beautiful tribute to his mother, Prince Harry did not fail to mention his children, Archie (3 years old) and Lilibet (1 year old) as reported by Hello! Magazine. “I want it to be a day filled with memories of her incredible work and love. I want it to be a day of sharing my mother’s spirit with my family, with my children, that I would have liked to meet him,” he said. A way to show how much the woman, who died at the age of 36, misses him.

Finally, the husband of Meghan Markle wanted to salute the work of Lady Diana “to support and destigmatize people living with AIDS”. A work that he continues today, especially in Botswana. “The country is on its way to becoming the first in Africa to eliminate mother-to-child transmission of HIV,” he said. Before concluding his speech, Prince Harry finally said very moved: “Every day, I hope to make her proud”. An unexpected tribute, but particularly touching for the man who has moved away from the royal family for a few years. 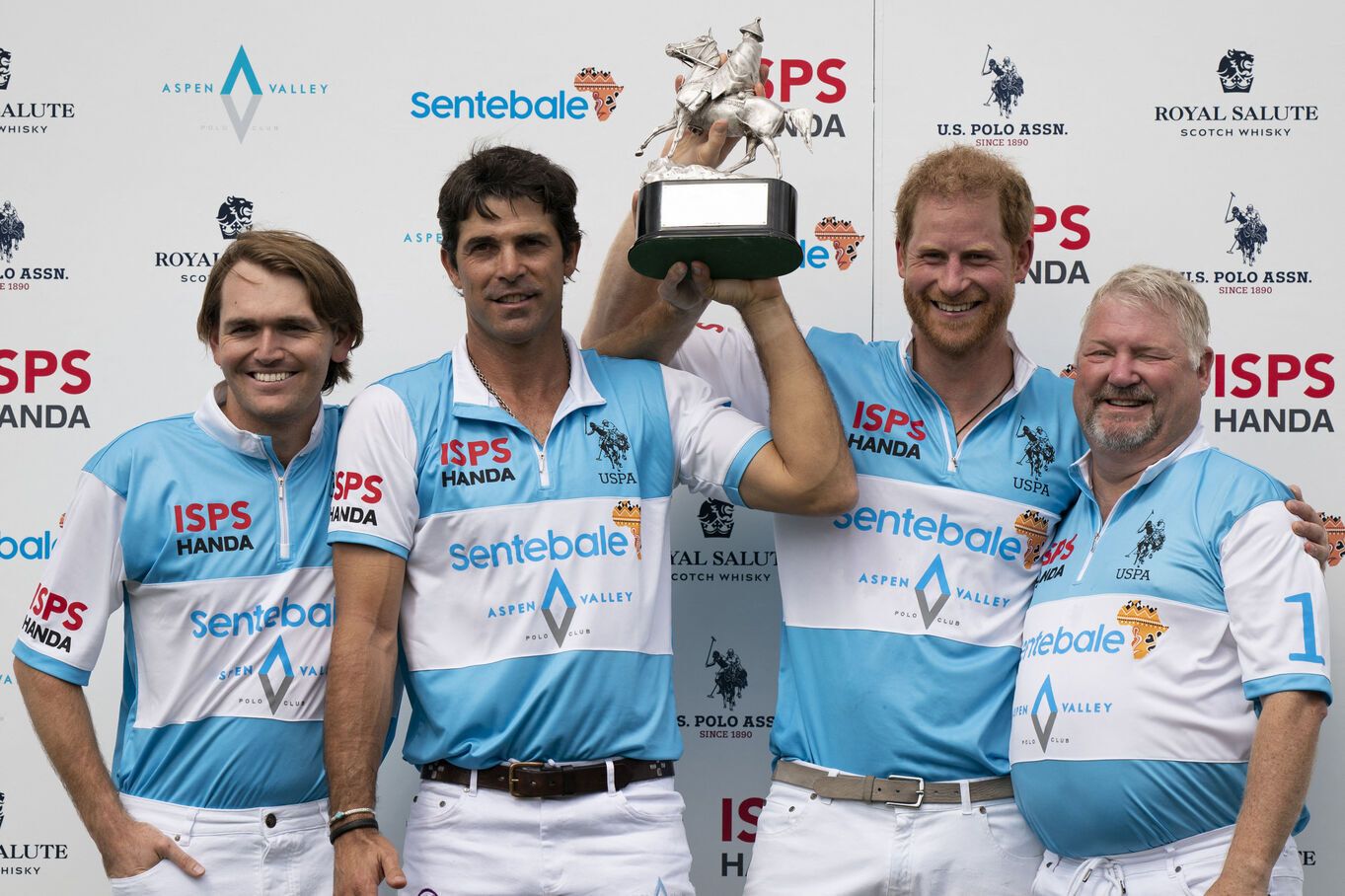