Death of Justine Vayrac: the terrible words of the father of her son, broken

Nearly 350 people gathered yesterday at the Saint-Martial de Tauriac church yesterday for the funeral of Justine Vayrac, murdered on the night of October 22 to 23 after a visit to the Charrette nightclub. in Brive-la-Gaillarde, in Corrèze. The emotion went up a notch when the white oak coffin appeared. “Vincent, Justine’s father, seems haggard, lost. Marina, his mother, bursts into tears, too”, notes the special correspondent of the Parisian. No one finds the words to clarify the inexplicable. Not even the priest: “How not to be upset in the face of the unacceptable? How not to be upset in the face of injustice? Faced with Justine, 20, young mother with all her projects?”. Impossible to make sense of a brutal murder, that of a mother barely out of adolescence who leaves behind a little boy of 2 and a half, named Gabin. “Why this suffering? Why this pain?”

According to those close to her, Justine Vayrac sometimes found “life difficult and cruel”. The young woman was also recovering from a suicide attempt after a complicated year. The light at the end of the tunnel, Justine Vayrac already saw it: she intended to resume studies next year, without forgetting to devote herself to her little Gabin. Of the young girl remains today her smile framed in an image with white flowers and candles. Sobs finally broke out in the church, as the priest finished his homily: “Where Justine is called, suffering and pain have no place. She will find her grandmother there, they who admired each other.” The way back was then overwhelming for the family, as friends and anonymous people came to say their last goodbyes to the young woman. All eyes turned to the town hall of Tauriac where Justine Vayrac was renting a sub-slope. The Parisian journalist, she spoke with Alexandre, Gabin’s father, who had separated from his companion a year and a half ago. “She will always remain his mother, he testifies. We will make sure to talk to her about her, so that she is always alive with him.”

What do we know about the circumstances of Justine Vayrac’s death?

A few kilometers away, the police are struggling to understand the motivations of Lucas L., a 21-year-old farm worker who claims to have had a “consensual” sexual relationship with Justine Vayrac, before giving her a fatal punch. . The results of the autopsy unveiled at the beginning of the week shed more light on the causes of the death of the young mother. The latter lost her life after having received several blows to the face, in particular with a contending object, and having been strangled. A scenario that shakes up the testimony of the alleged murderer, currently indicted for kidnapping, rape and murder. Lucas L. then allegedly “took the body to the forest with his vehicle, then went to get an agricultural machine to dig the earth and bury the body”, specifies the public prosecutor of Limoges, Baptiste Porcher, in an article in La Dépêche . We are now awaiting the results of the toxicological analyzes to determine if Justine was drugged in a nightclub, as argued in the columns of Figaro Théo, the last person to have seen her friend alive alongside Lucas L. 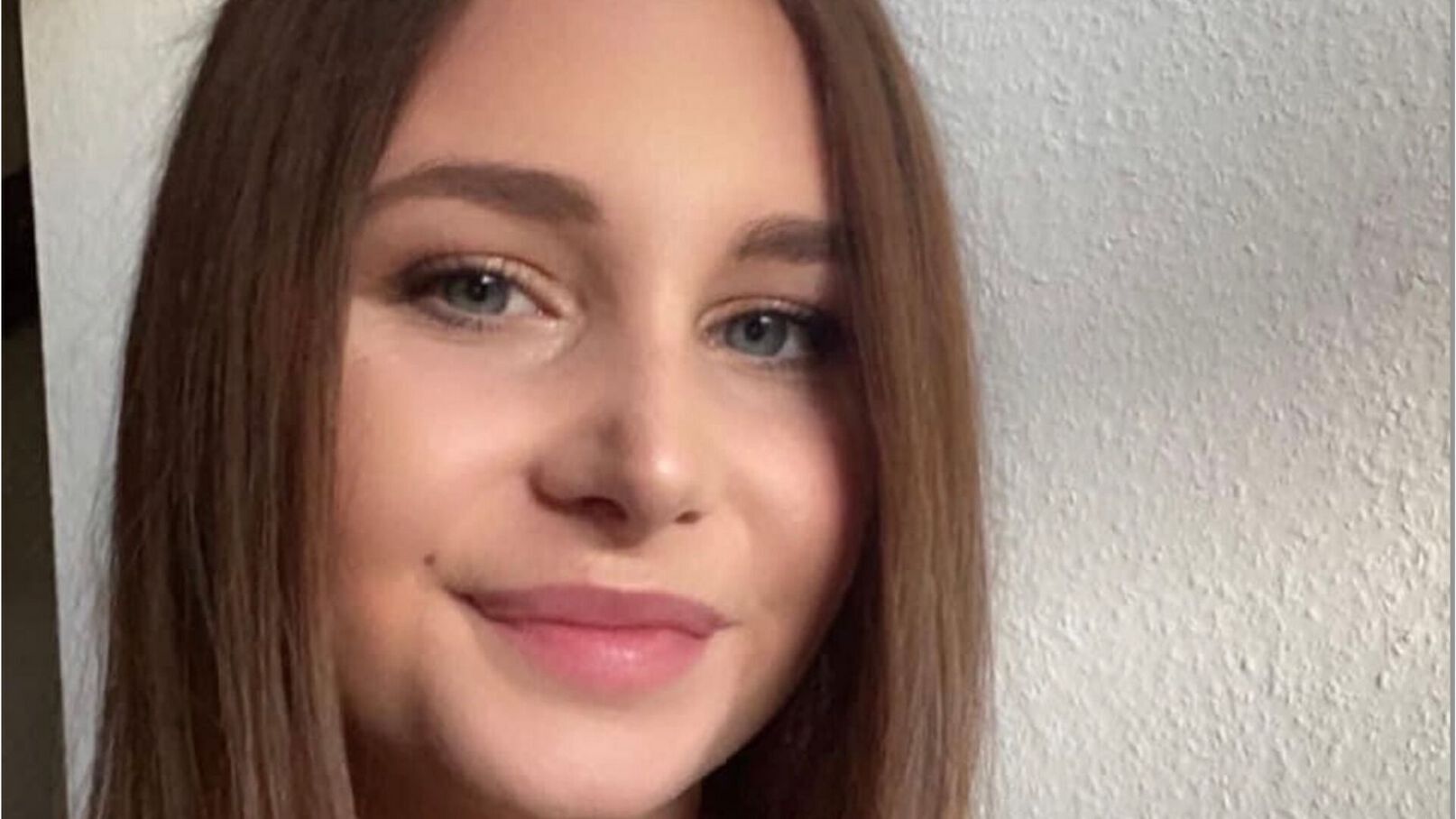