Death of Jean Teulé: this strange phobia against which the novelist could not fight

Uncontrollable fear. Last October 18, in the middle of the night, Jean Teulé died. Aged 69, the comic book author died of cardio-respiratory arrest following food poisoning. A health problem that arose following an evening spent with his partner, Miou-Miou, in a restaurant he knows well located in the Marais district of Paris. As reported by our colleagues from Paris Match, the couple had gone to this establishment where they had “their habits”. During the meal, the novelist ordered meatballs, but the next day he was sent to the emergency room for food poisoning. He was finally allowed to return to their Paris apartment.

But on the night of October 17 to 18, it was “in the arms of Miou-Miou” that Jean Teulé breathed his last. The actress had quickly contacted the emergency services, but it was already too late for her companion, who died instantly. A tragic death that upset his family but also his friends. This is for example the case of the Belgian designer, Philippe Geluck, close friend of Jean Teulé. “Jean was a lover of life, but also a discreet and modest man. We could talk for hours on the phone about everything and nothing. On intimate matters, he confided little”, confided the dad of the character of BD Le Chat with Paris Match. Among these subjects that Jean Teulé avoided addressing, that of his phobias. Some of them were quite amazing though.

The strange phobia of Jean Teulé

“Jean had his faults but did not talk about them. He had, for example, a phobia of funerals”, thus revealed Philippe Geluck, before adding: “he who had lunch once a week with Cavanna (François Cavanna, co-founder satirical magazines Hara-Kiri and Charlie Hebdo, who died in 2014, editor’s note) had not dared to varnish at the Sorbonne, in 2019, when we paid tribute to him. If he wrote sometimes terrible things in his novels, it was probably to ward off his own demons. But we never broached the subject. It was not the principle of our friendship”.

Among the other friends on whom Jean Teulé could count, we also find the radio and television host Jean-Pierre Coffe, who died in 2016. It is also at home, in his house in Eure-et-Loir, that the designer met Miou-Miou. “I don’t know if they had a crush on it but it hit the two of them and it happened here in the dining room. It’s the most brilliant and beautiful anecdote”, has revealed Christophe Dolbeau, the former companion of Jean-Pierre Coffe, to our colleagues from the Écho Républicain. During their meeting, the writer did not believe his eyes. It must be said that for years, he was secretly in love with the one who was to become his companion. “He said he said to her ‘Bonjour Madame’, before realizing that he was facing the fantasy of his adolescence, wrote the Parisian after the announcement of the death of the writer. ‘I told everyone when the film came out that the woman of my life was the Valseuses girl.’ He was 20, and it was worth waiting for his 55th birthday for this lightning encounter: they haven’t left each other since 1998. “ 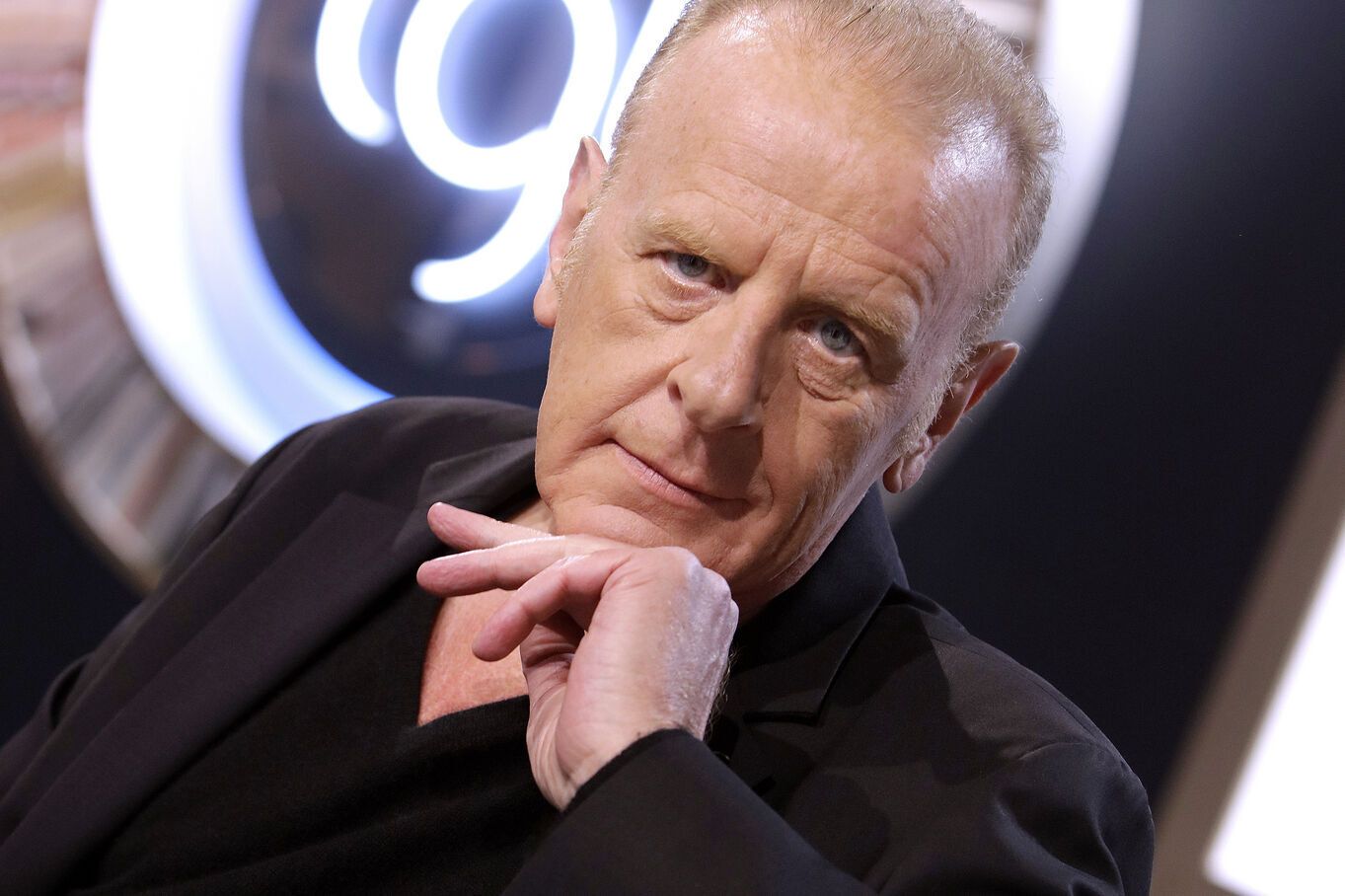