Death of Gabby Petito: this new strong decision of the family of the young woman

On September 19, 2021, the body of Gabby Petito was found near Grand Teton National Park, Wyoming, United States. A few weeks earlier, the 22-year-old young woman had been arrested in tears, with her fiancé Brian Laundrie before he killed her a few days later. More than a year after the terrible tragedy, Gabby Petito’s parents decided to take legal action against the Moab police. They are seeking $50 million in wrongful death damages.

In a Thursday, Nov. 3, press conference, Joe Petito and Nichole Schmidt said they filed a lawsuit saying that if Moab police had followed Utah’s domestic violence laws, their daughter would still be alive, as Forbes reported. The mother of the young woman thus declared: “We feel that we must do justice, because she could have been protected that day”. She then explained that she hoped their move could save the lives of future victims of abuse.

Moab police singled out for attitude toward Gabby Petito

The facts reported by Gabby Petito’s family date back to August 12, 2021. That day, Moab police arrested the young woman and her fiancé in their white van. On the police camera footage, the couple admitted that they had argued and the young influencer showed “the classic characteristics of a beaten couple”. However, the agents quickly named Gabby Petito as the attacker and Brian Laundrie as the victim, before finally letting them go.

According to the young woman’s family, Eric Pratt, the police officer “was fundamentally biased in his approach to the investigation, choosing to believe Gabby’s attacker, ignoring the evidence that Gabby was the victim and intentionally seeking loopholes to circumvent the requirements of Utah law and its duty to protect Gabby.”

A complaint filed by an ex-companion of the police officer also designates him as a violent person, having threatened to kill her after the end of their relationship, when he was chief of police in Salina, Utah. For its part, the city of Moab reacted to the complaint of the parents of the influencer by designating her death as tragic, but exonerating itself of any responsibility. 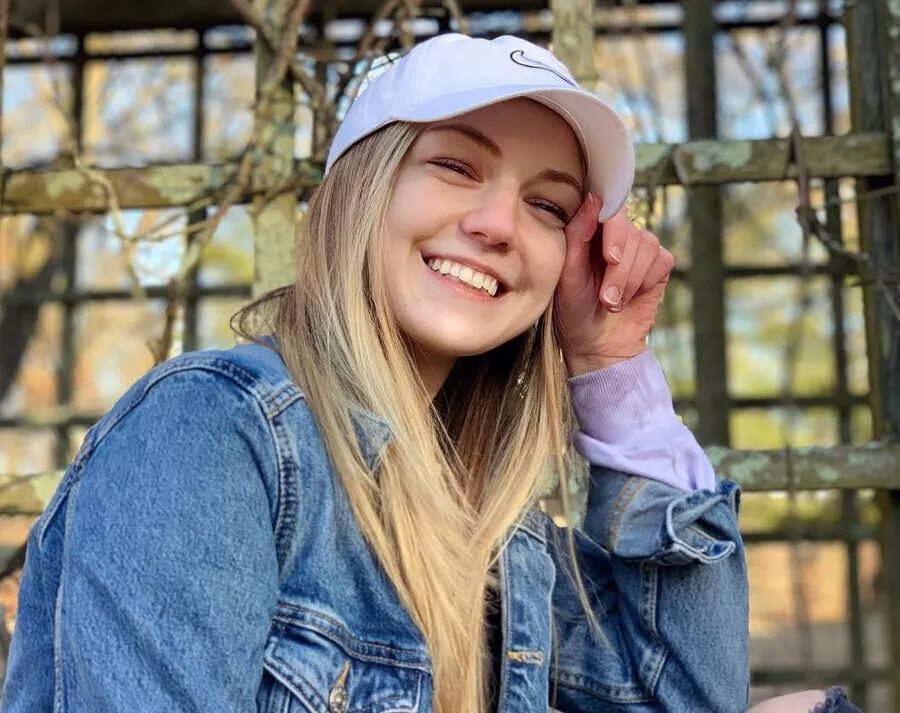