Death of Elizabeth II: what will become of her favorite pony, present at her funeral?

Emma was the favorite pony of Queen Elizabeth II who rode her for more than 15 years in the gardens of Windsor Castle.
The pony was present at the funeral of the monarch organized on September 19, 2022.
According to the royal family, Emma will stay in Windsor, where a team is monitoring her good health.

On Monday, September 19, 2022, the funeral of Queen Elizabeth II was organized in Westminster Abbey, in London. For the occasion, the royal family as well as leaders from around the world had attended this sad event. Among the guests of honor, we could find Muick and Sandy, the last two corgis of the queen, but also Emma, ​​her favorite pony.

After an initial ceremony in London, the Queen’s coffin was escorted to Wellington’s Arch and then to Windsor Castle. It is in front of this residence that the monarch’s faithful animals stood, who came to pay their last respects. Emma, ​​the black pony of the mother of King Charles III was accompanied by the butler Terry Pendry and had attracted attention. Indeed, a scarf decorated with horses was installed on his saddle. A symbolic detail since it was one of the many scarves used by Elizabeth II to ride a horse so as not to damage her hairstyle.

The royal family gives news of their pony Emma

A few days after the funeral of Queen Elizabeth II, the royal family wanted to give news of their favorite pony. On the Instagram account “The Royal Family” a beautiful photo of Emma was posted on Sunday, October 9. In legend, fans of the monarch who died at the age of 96 could read: “For the past fifteen years, Queen Elizabeth has regularly ridden Emma for light exercise in the gardens of Windsor Castle, during the time deprived of Her Majesty”.

The one who was a big fan of horse riding from a young age did not hesitate to ride a pony in the gardens of Windsor as soon as she had the opportunity. An activity that she had finally had to stop because of her health problems. According to information released by the royal family, the black pony “will continue to be loved and cared for at the Royal Mews, Windsor, and regularly exercised by her small and dedicated team”.

For their part, the Queen’s last two corgis, Muick and Sandy, were adopted by her son, Prince Andrew, after his death. It is also the favorite son of Elizabeth II who had offered him the two puppies a few months apart. According to the sovereign’s dresser Angela Kelly, the two dogs then brought her a lot of comfort during the pandemic and the confinement. 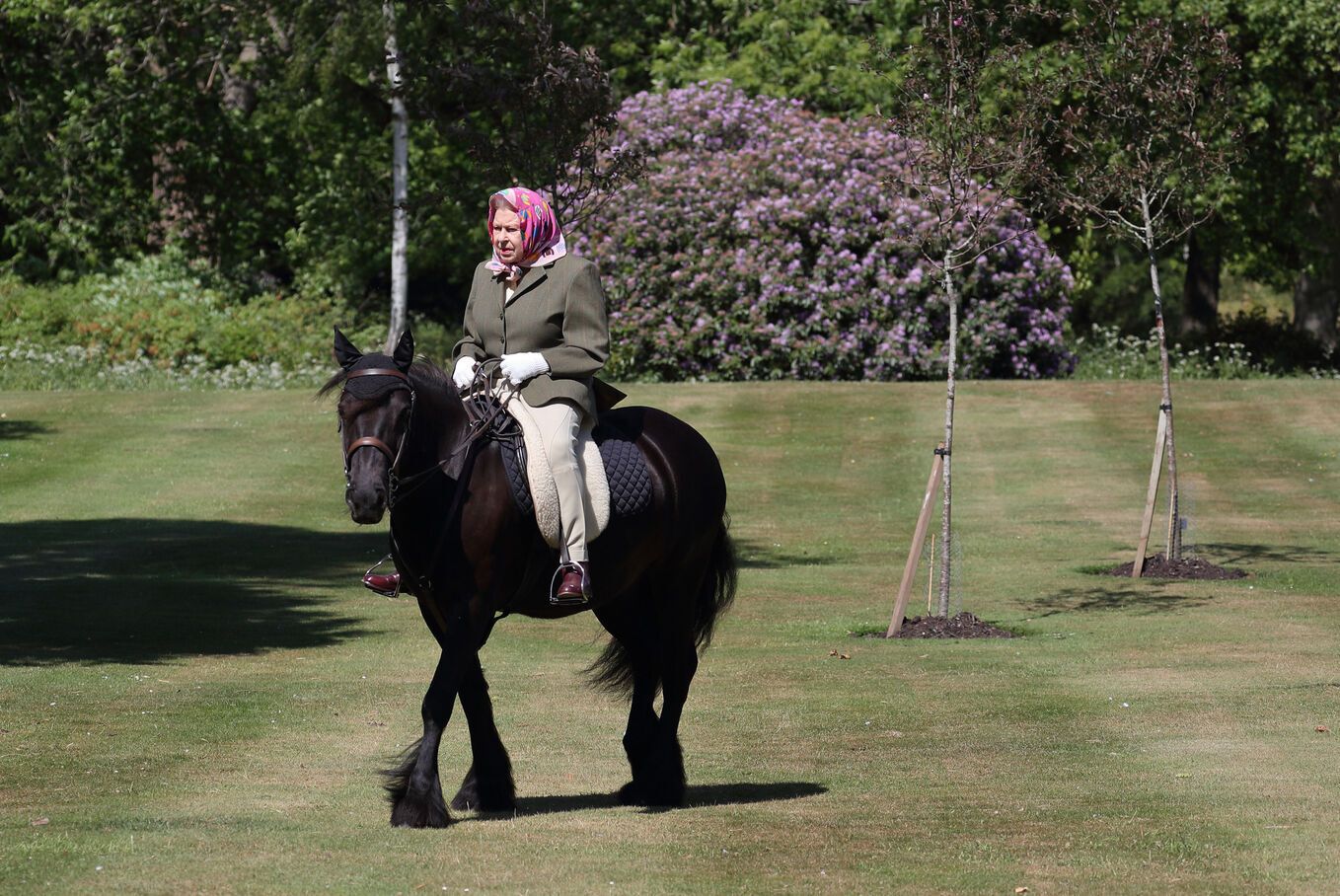