Death of Elizabeth II: this strange coincidence which concerns one of her bridesmaids

The British said a last goodbye to Elizabeth II, Monday, September 19, 2022
The day before, one of her bridesmaids died
Lady Mary Russell dies aged 88

It’s a very sad coincidence. On Monday September 19, 2022, the British royal family said a last goodbye to Queen Elizabeth II, who died on September 8. But the day before, one of her bridesmaids, who had worn her train during her coronation, died. Lady Mary Russell died peacefully at home with her family, aged 88. In an obituary published in The Times, she is described as a “beloved wife of David, much loved mother of Arabella, Anthony, Philip, Jason and Mariana, and much loved of her 12 grandchildren”. Lady Mary was the daughter of the Earl and Countess of Haddington, and one of six women who helped carry Queen Elizabeth’s train as she walked through Westminster Abbey on her way to the Archbishop of Canterbury , at his coronation.

The six bridesmaids wore silver dresses, with tiaras and long silk gloves. Lady Mary had also remembered this very special day: “Of all the girls of our age in the country, we, six girls, were chosen to carry the train of the queen and that meant a lot. It was overwhelming and moving, especially during the anointing… It was an amazing moment, but all I could think about was how heavy the embroidery was.” Lady Mary is the second of the Queen’s bridesmaids to die. Indeed, Lady Moyra Campbell died in 2020.

To this day, Baroness Glenconner, Lady Jane Lacey, Baroness Willoughby de Eresby and Lady Rosemary Muir are still alive today. Since the Monarch’s death, a number of her closest friends, staff members and ladies-in-waiting have spoken of her kindness and great sense of humour. One of the Queen’s staff, Angela Kelly, who became Her Majesty’s personal assistant and dresser, spoke of the close relationship they shared. In a rare interview with The Telegraph in 2007, she said: “We’re two typical women. We talk about clothes, makeup, jewelry. We say, ‘Would that piece of jewelry go with this outfit?’ and things like that.”

“I think she appreciates my opinion, but she’s the one in control, she’s always the one who makes the final decision”

She was also worried about the state of health of Queen Elizabeth II: “I worry about her and I care about her. But we also had a lot of fun together. The queen has a sense of she has great humor and is a great impersonator. She can do any accent, including mine. I don’t know why the queen seems to like me – because I don’t make life easy for her! I think she appreciates my opinion, but she is the one in control, she is always the one who makes the final decision”. 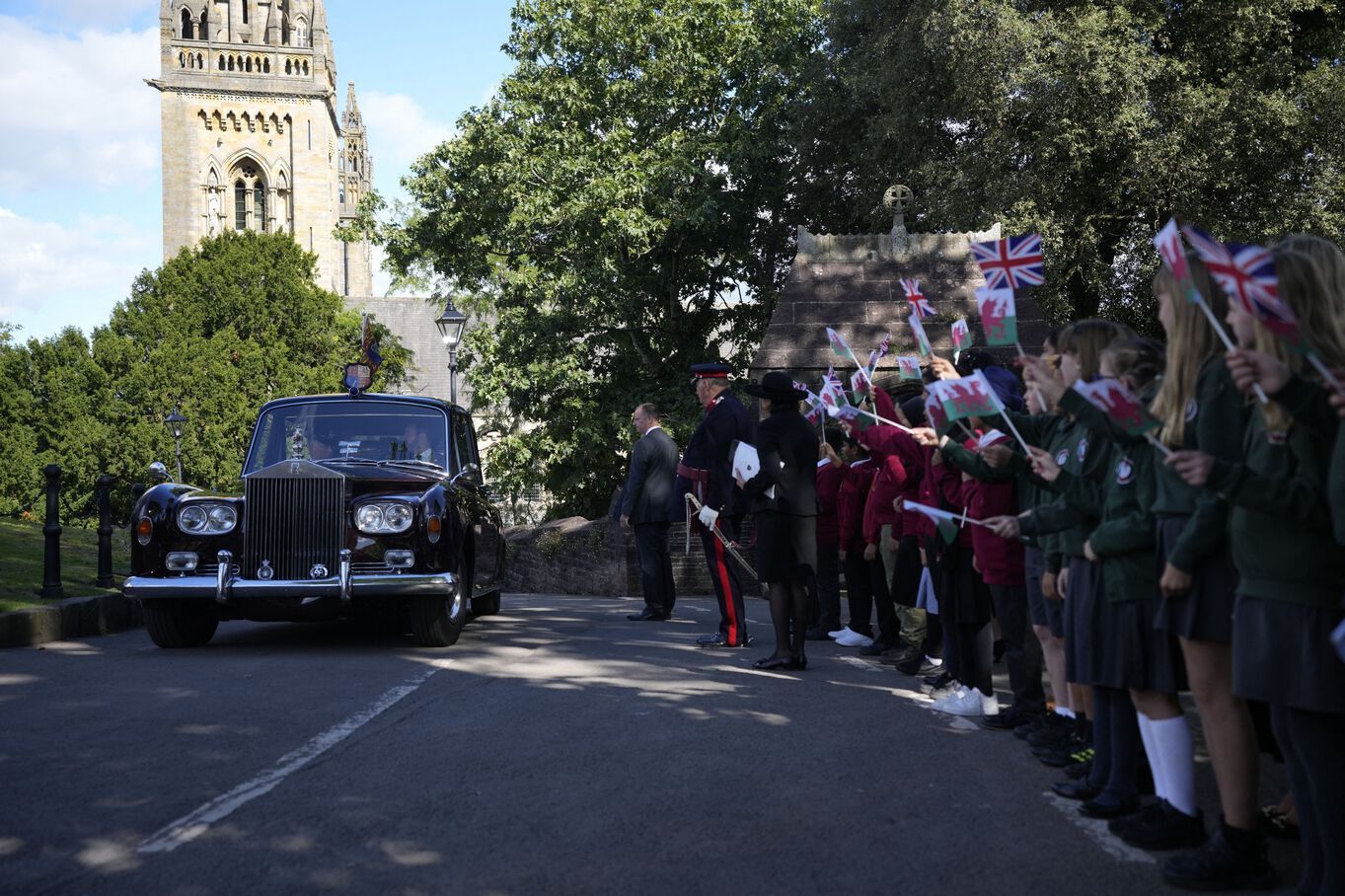