Death of Elizabeth II: this final heartbreaking gesture of Princess Anne for her mother

Princess Anne is the only daughter of Queen Elizabeth II, among her three brothers, Charles, Edward and Andrew
She was at the Queen’s side until her last breath and accompanied her with dignity during the entire period of the funeral.
Princess Anne was also the one who performed an essential formality, as an act of love for Queen Elizabeth II

Princess Anne, more discreet of the children of Queen Elizabeth II and only daughter of the siblings, was particularly affected by the death of her beloved mother, whom she has always been close to and whom she wished to accompany until the last instant. Present when the queen breathed her last, she made a final heartbreaking gesture for her queen of hearts.

A final act of love for her beloved mother: Princess Anne dignified in the ordeal

Very close to her mother, the last moments of her life were very trying for Princess Anne who did not leave her for a single second. Evidenced by the death certificate of Elizabeth II made public on September 29. According to The Mirror, Anne performed a final act of love for her mother as the official certificate states, as the Queen’s time of death on Thursday September 8 was recorded at 3:10 p.m. and it was Princess Anne, who is named “informant” on the document, as she is believed to have been the one who notified the local registrar of her mother’s death. She also said it herself, confiding to the media “I had the chance to share the last 24 hours of my darling mother’s life. It was an honor and a privilege to accompany her in her last trips.”

Today, with the release of this official certificate, the cause of death of Queen Elizabeth II, who died aged 96 earlier this month, was also revealed. As The Mirror reports, old age was the only cause of death listed, with no other contributing factors. On the certificate, Douglas James Allan Glass is noted as the certifying licensed physician. Given the time of the Queen’s death, it was possible for observers to deduce who was present to bid her farewell, and it appears Princes William and Harry, Andrew and Edward and Sophie Wessex were in the air when the monarch breathed her last, landing only at 3:50 p.m. On the contrary, King Charles III and his wife Queen Consort Camilla were at Balmoral on the morning of September 8 and were therefore alongside Princess Anne and Queen Elizabeth II.

Princess Anne, first princess to have the honor of standing guard during “the princes’ vigil”

Devoted to her mother, respectful and loving, Princess Anne was the first princess in the history of the British royal family to have the honor of standing guard during the vigil of the princes, revealed the magazine Point of view. At 72, the Princess Royal has never failed in her duties to her mother and to the crown, respecting the protocol to the letter. In addition, Point of view reports that the princess was the one who warned her brothers of the worsening condition of the queen on Thursday morning, September 8, urging them to come to Balmoral as soon as possible. She also accompanied the funeral procession on September 12 for six hours through the Highland countryside to the Scottish capital. Similarly, on September 13, Queen Elizabeth’s only daughter took her seat to accompany her late mother’s “last great journey” on the RAF plane to England.

Her passion for horses brought her very close to her mother, although Princess Anne was always considered the favorite child of Prince Philip, her father, the Duke of Edinburgh. The death of Queen Elizabeth II has genuinely pained her, but according to a royal aide, “She doesn’t need to make progress, she has already. I don’t think there will be any change in her status or her titles, and she’s never indicated she wants to slow down. She’s a workaholic and she’s hugely respected by her charities and patronages. So she’ll surely ‘keep calm and carry on’ .” 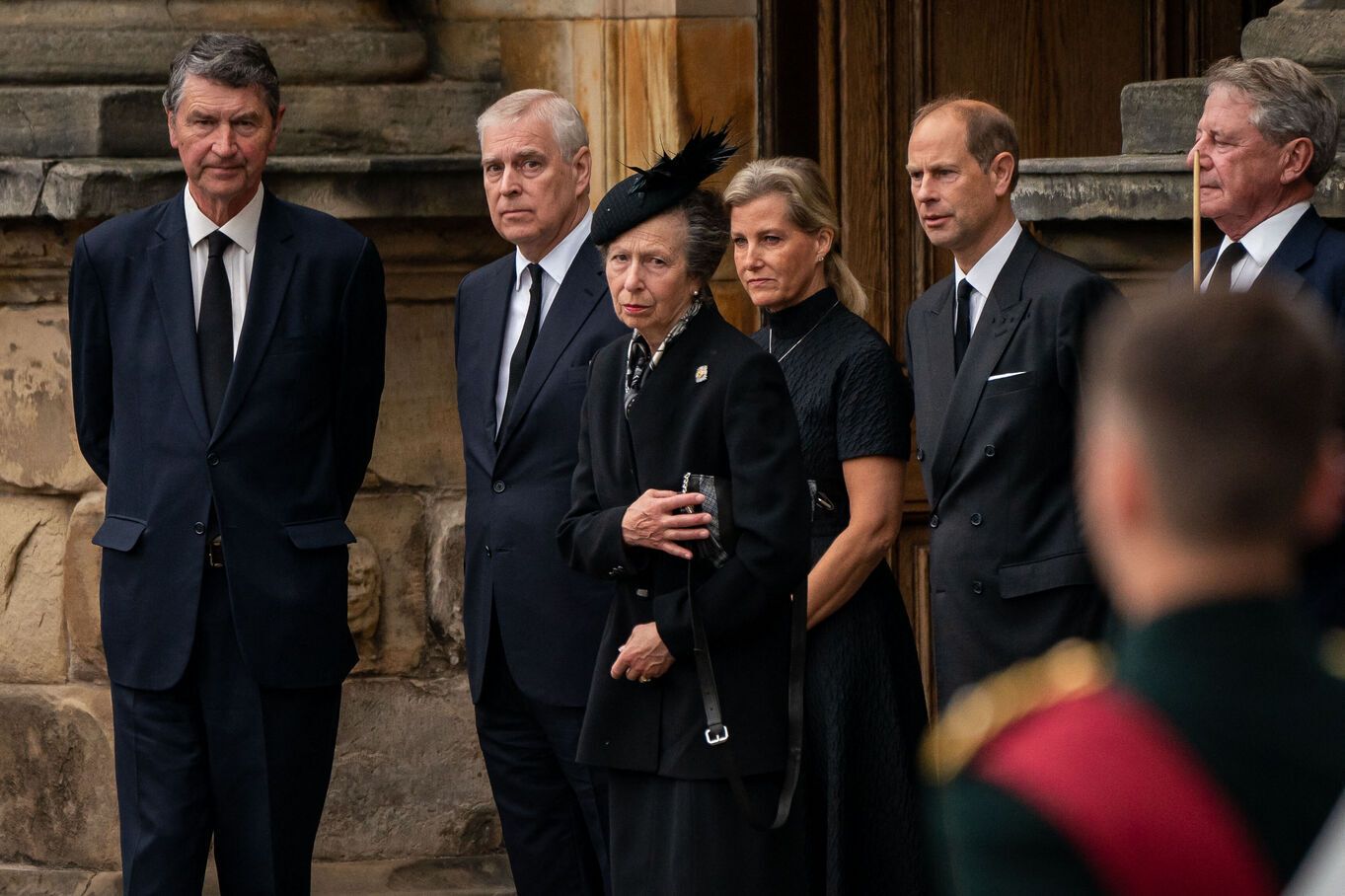